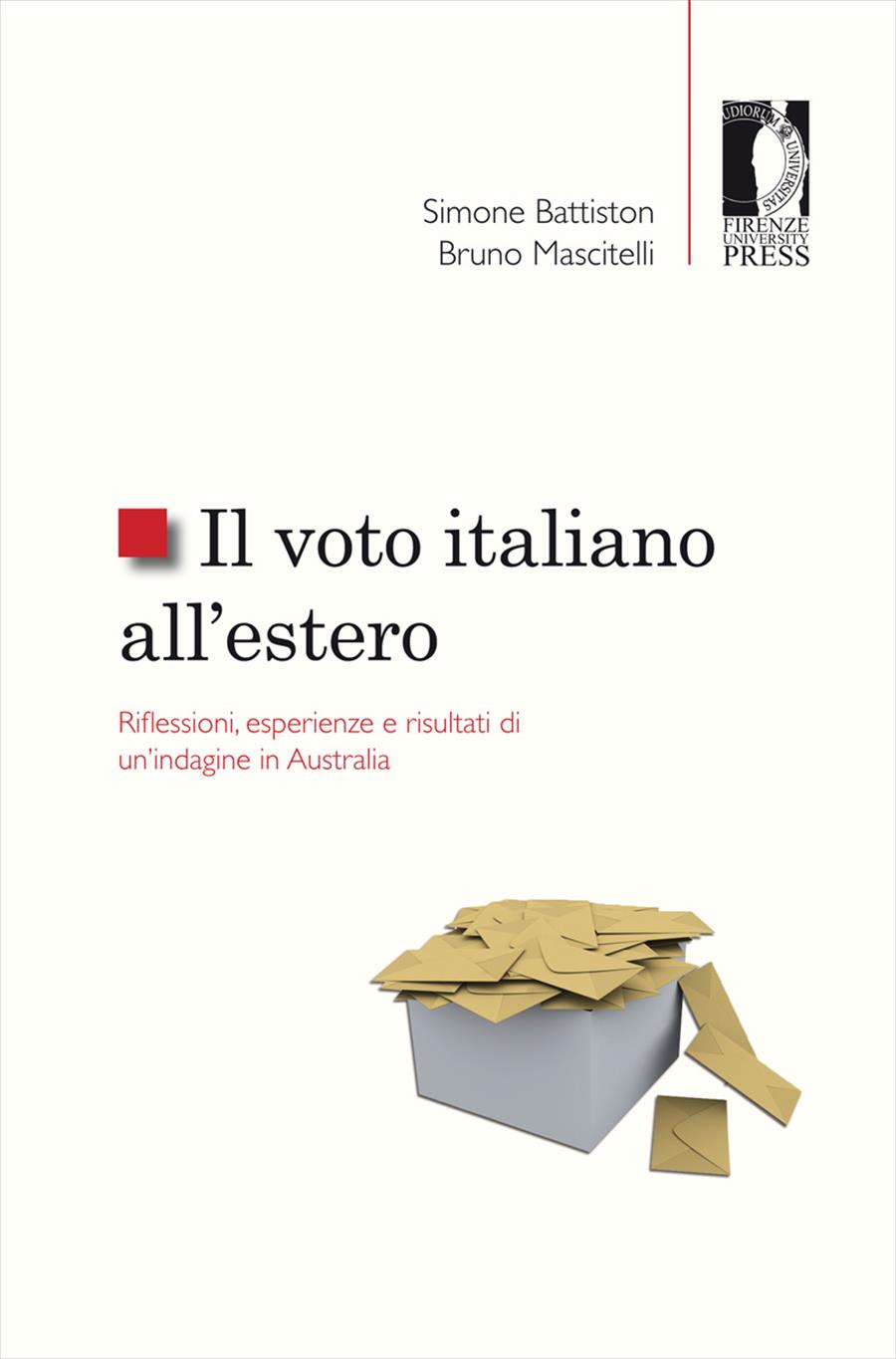 The novelties brought in by the legislature on the Italian vote abroad marked a turning point both for Italian politics, with the introduction of foreign representation, and for the communities of Italians abroad. But what opinion do our expatriate co-nationals have of the Italian vote? And has voting from abroad brought our global co-nationals closer (or not) to Italian politics, Italy and/or their Italian heritage? And then, who are the Italians in the world? How many are there and where are they concentrated? This book offers an up-to-date reading of the experiences of the Italian vote in the world from 2003 to date, analysis of the results of a survey into the participation of Italians abroad in the 2006 political elections, as well as cues, reflections and considerations on the topic of Italian emigration and the Italian vote abroad.

Simone Battiston teaches history and contemporary Italian and European politics (a post co-funded by the Cassamarca Foundation of Treviso) at the Swinburne University of Technology in Melbourne, Australia. He deals with social history, history of work, and history of Italian emigration to Australia, with particular attention to the political sphere. His publications include Immigrants turned Activists (2012), I mosaicisti raccontano (2010), Diaspora Parliaments (with Bruno Mascitelli and Rory Steele, 2010) and The Italian Expatriate Vote in Australia (with Bruno Mascitelli, 2008).

Bruno Mascitelli teaches international business and European studies at the Swinburne University of Technology in Melbourne, Australia. He deals in particular with international business, economics and Italian politics. He has published An Introduction to the Italian Economy Since 1945 (2010), Corruption, Crisis and the End of the Cold War: Italy in the 1990s (2010), Diaspora Parliaments (with Rory Steele and Simone Battiston, 2010), Il Globo (edited by and in collaboration with Simone Battiston, 2009), and The Italian Expatriate Vote in Australia (with Simone Battiston, 2008). 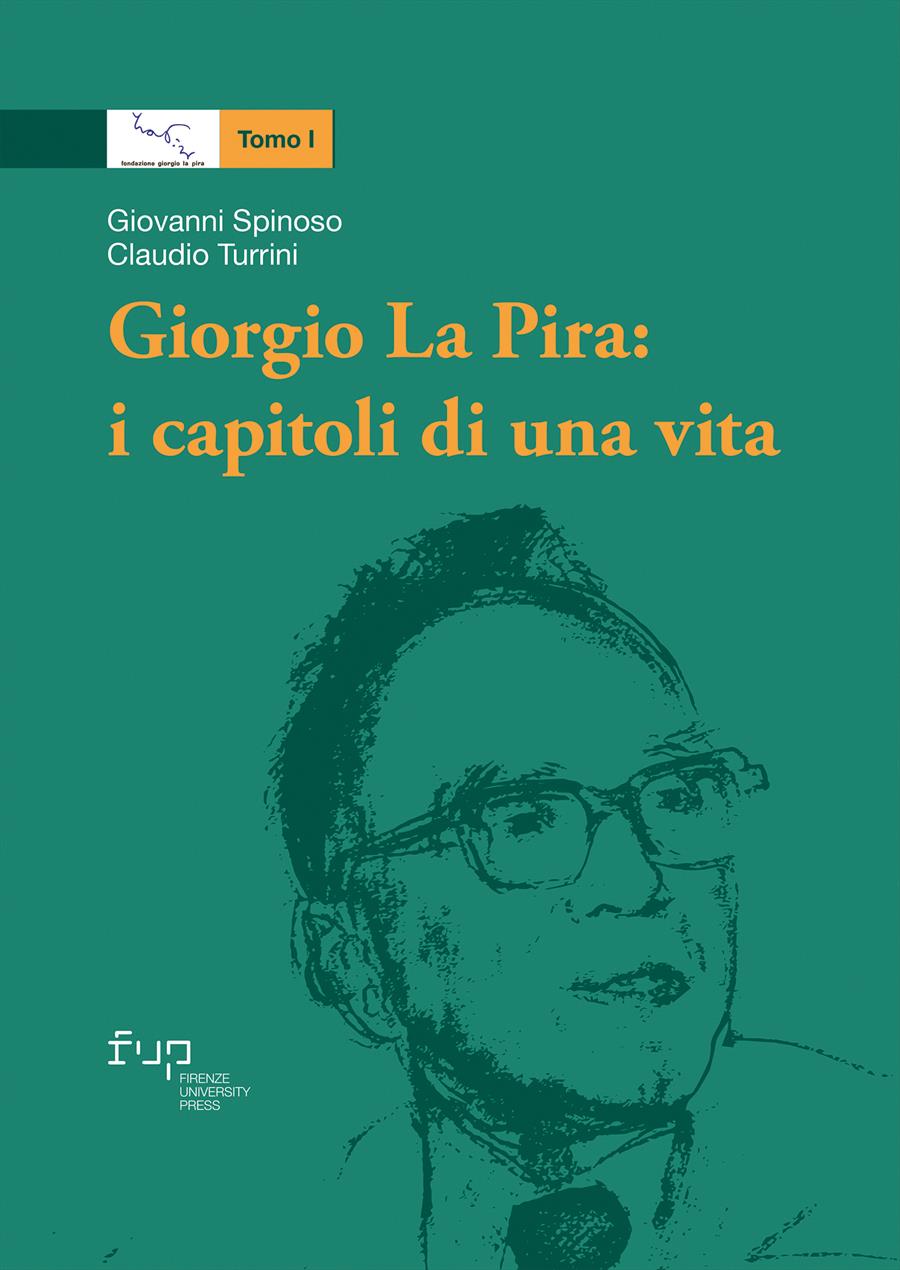 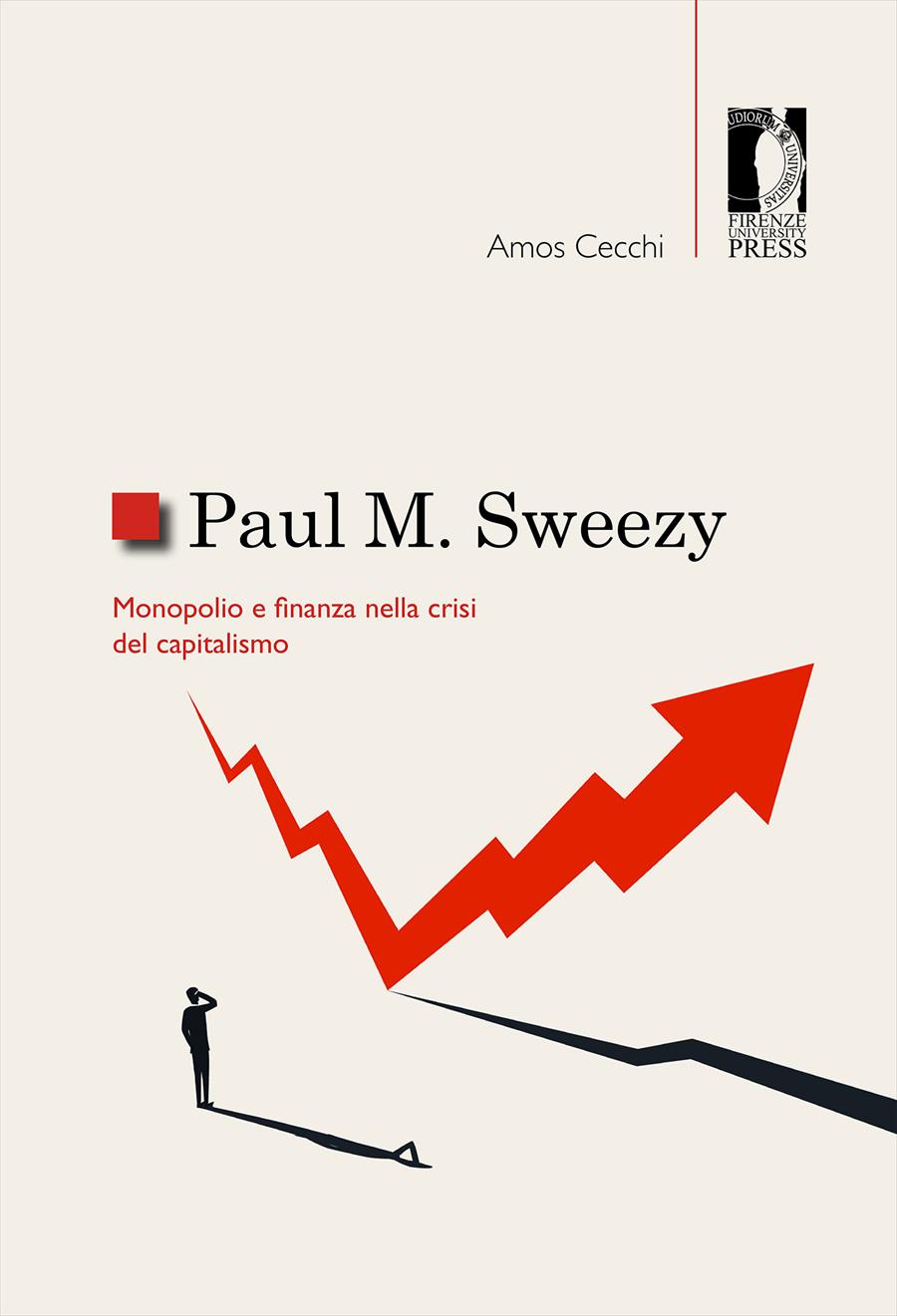 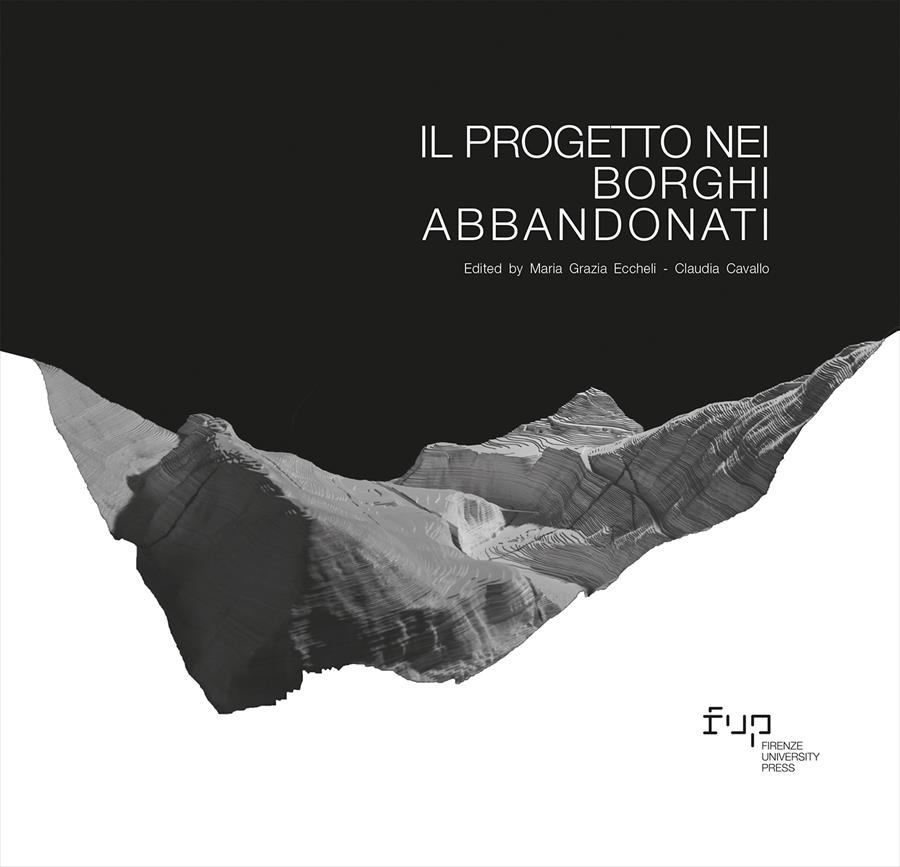 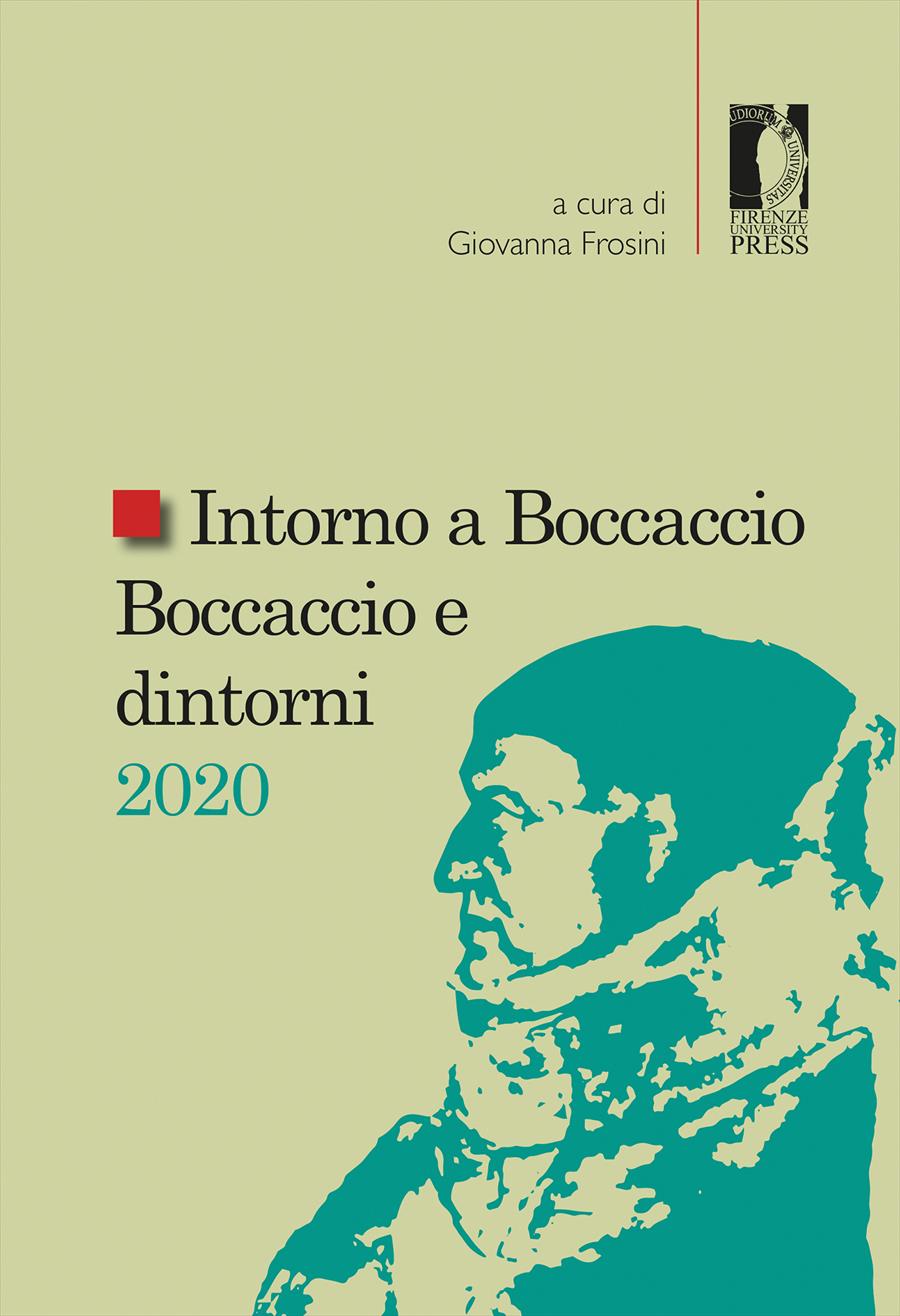 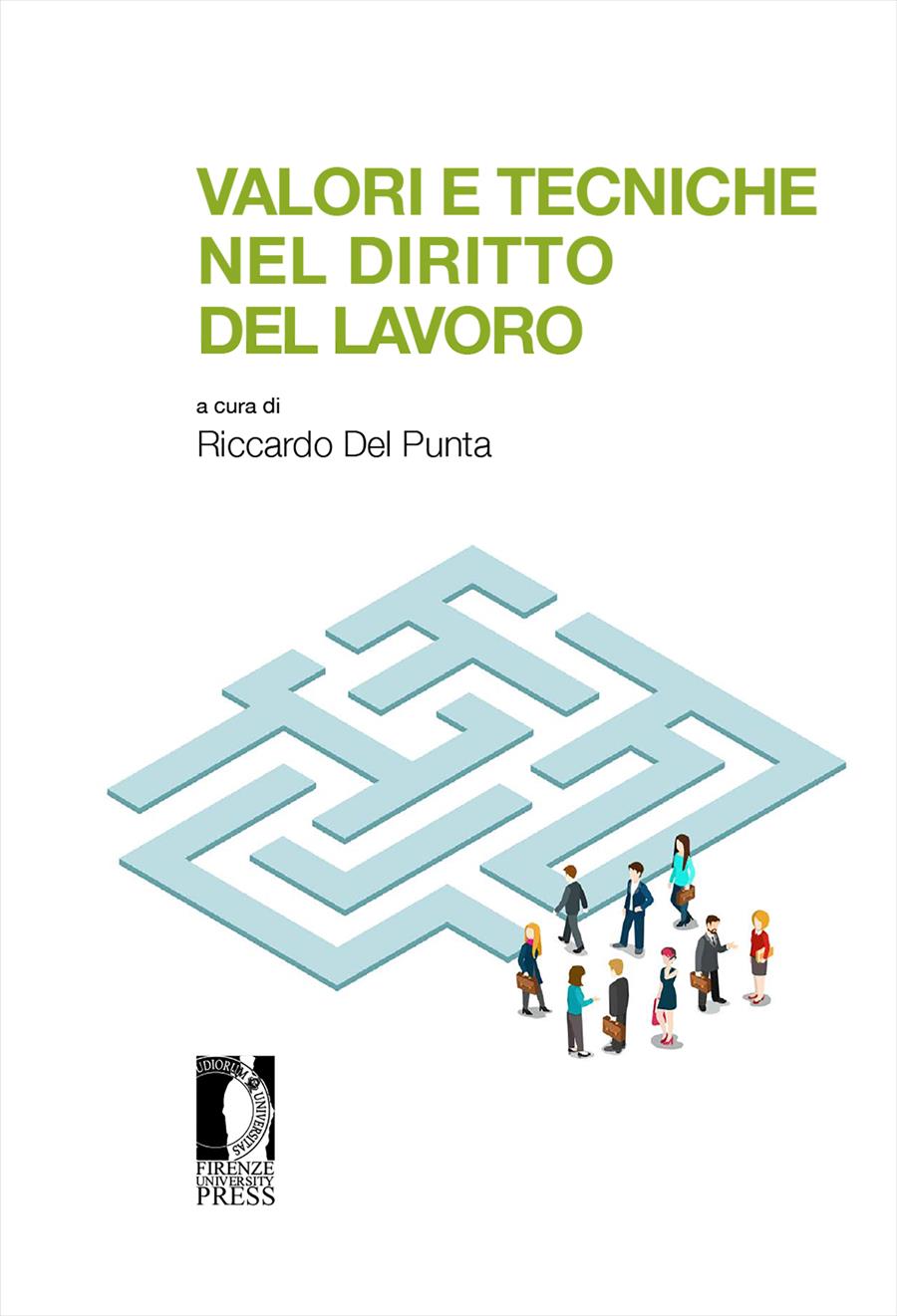