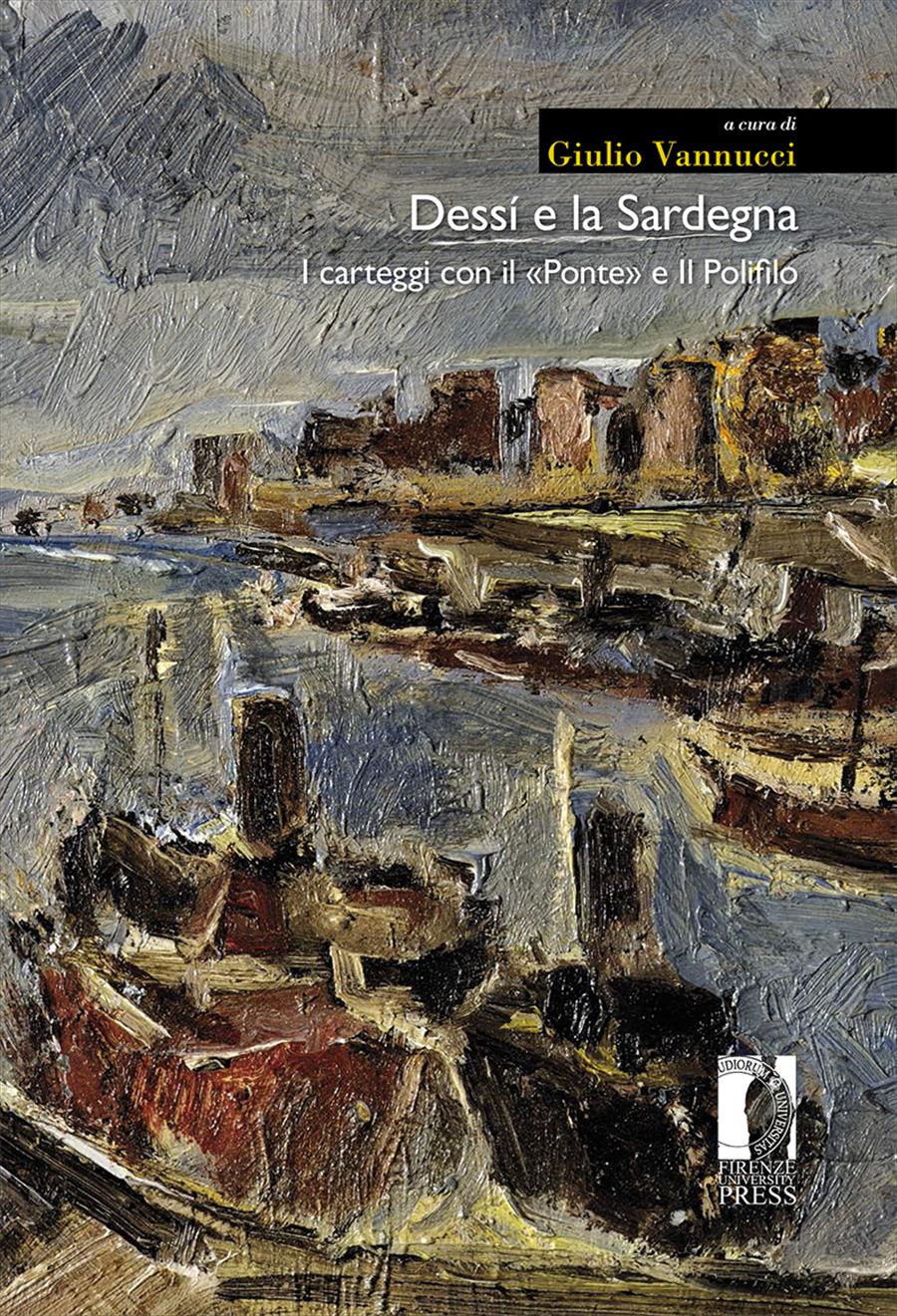 It is a Sardinia out of time, on the threshold of history, the one emerging from the pages of Giuseppe Dessí’s novels and short stories. But it is also a living Sardinia, full of the contradictions occurring in the landscape and in the vicissitudes of men. The profound relationship which bound Dessí to his land, nourishing his fiction, non-fiction and intellectual works, stands out noticeably in the correspondence collected in this volume. The unpublished letters, found in four different Italian archives, were transcribed and duly annotated by Giulio Vannucci. They tell about the birth and composition of a 1951 special issue of Pietro Calamandrei’s «Il Ponte» dedicated to Sardinia, and reconstruct the genesis of the splendid anthology «Scoperta della Sardegna», issued in 1965 by Alberto Vigevani's publisher «Il Polifilo». In those two extraordinary books, the writer left the narrating voice to others for once. Within them, he built a different choral story of the island not only through the words of friends, but also through those of scholars, historians, politicians and many more. In the case of «Il Ponte», Dessí put himself at Calamandrei’s service to find suitable collaborators and talk about post World War Two Sardinia, while choosing researchers who could trace a new and original guide for the cultural discovery of the island for «Il Polifilo». The correspondence goes over all of this, but also over culture in the Sixties and the dialogues and intellectual tensions accompanying Dessí in the writing of two works which, thanks to their anthropological and social acuity, still tell the modern reader of a 'vital home' that was his.

Giulio Vannucci graduated in Modern and Contemporary Italian Literature at the Faculty of Literature and Philosophy of the University of Florence, and is member of a research group (under the guidance of Anna Dolfi) on the publication and cataloguing of contemporary texts. He has authored a book which, through unpublished testimonies, reconstructs the literary and theatrical passions of one of the most important storytellers of the Italian “Third generation”, entitled «Giorgio Bassani all’Accademia d’arte drammatica» (Rome, Bulzoni, 2010). He is a member of the editorial staff of «Asini», a magazine of education and social intervention.
More About the Authors Close