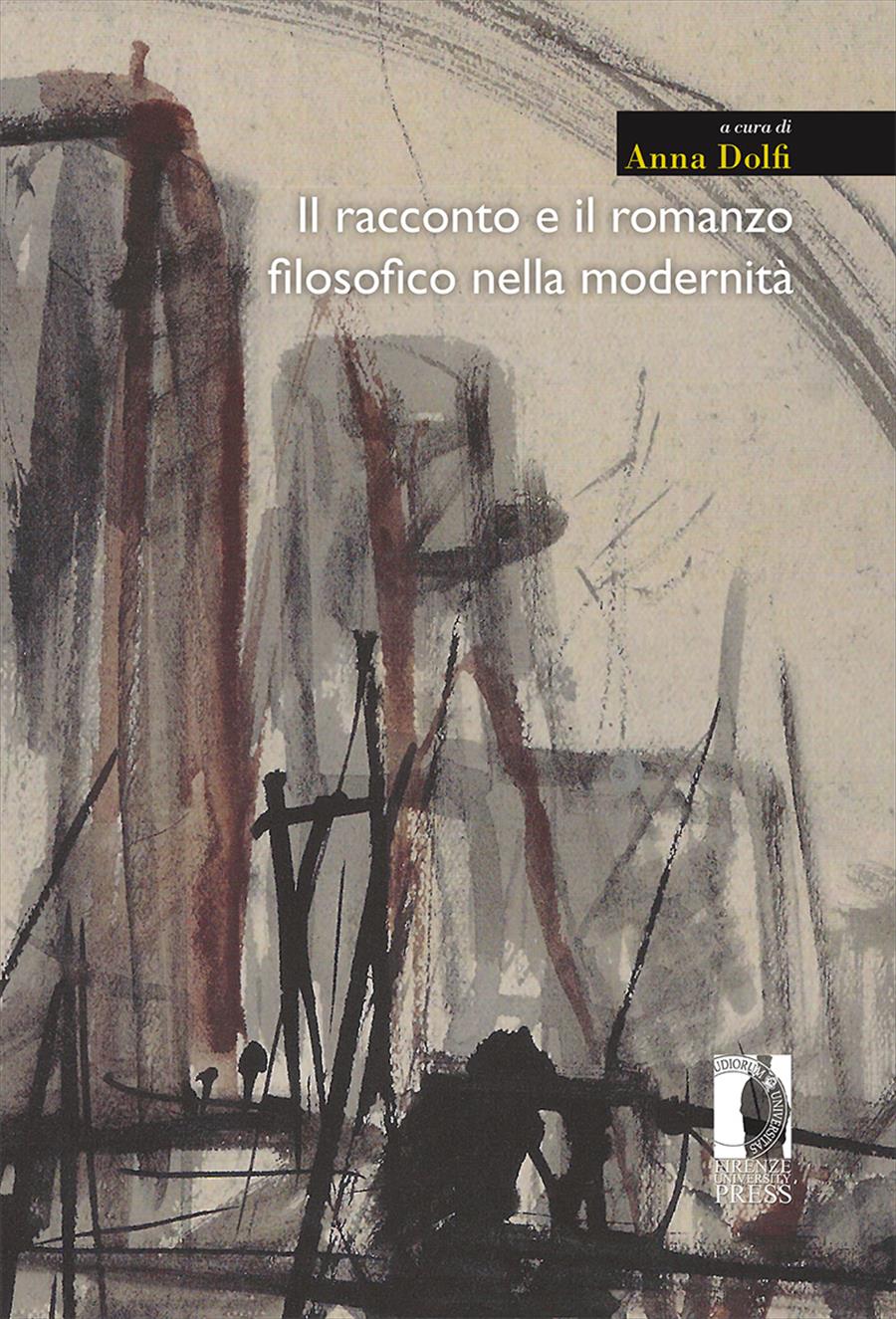 In the first pages of the Zibaldone, Leopardi had noted that the "love of learning" induces a passion for philosophy, making it a foundational element of modern culture. In this perspective, then, no doubt remains as to the prominent position of Voltaire’s Candide, or of Rousseau’s thought, which combines philosophical thinking, educational demands, political passion and autobiography. However, in order to move from the count to the novel, from the apologue and from the treatises to complex characters who also maintain a strong and speculative allure, one had to leave the 18th century, experience Romanticism, feed the rêveries of the new promeneurs solitaires during the following century, with the restlessness and the questions of Dostoevsky, Kafka, Sartre, Camus, and of Pirandello, Proust, Musil and many others; of those who combined the passion for short stories with the unmasking of any deceptive theodicy. Bringing the the novel back to bourgeois intertwining and existential anxieties, starting from Cervantes’s ironic way of thinking. In the absence of declarations, however, where does one find the evidence of the presence of the philosophique in the novel, or how does one identify texts pertaining to the definition of roman philosophique? This book, conceived and edited by Anna Dolfi, does not only raises the problem, but tries to solve it as well. At the same time, it brings the ideas of the novel and from the novel together with constructive theories, and compares the insignificant with significance, mythical emblems and codes, semiosis and destiny, while also observing how language, in the parade of the authors, changes itself and even touches the figurativeness of the graphic-novel. This volume constitutes the final point of arrival of a path which, in samples, locks significant fragments in the otherwise infinite kaleidoscope of narration.

Anna Dolfi teaches Modern and Contemporary Italian Literature at the Faculty of Letters and Philosophy of the University of Florence. Her most famous works include studies on Giacomo Leopardi, research on fiction and poetry between the late 19th century and the Third generation, books on the "forms of subjectivity" and on melancholy. She is the greatest scholar on Giuseppe Dessí's work, with her text “La parola e il tempo. Giuseppe Dessí e l’ontogenesi di un ‘roman philosophique’” (re-printed in 2004 in Rome for Bulzoni) and the proceedings of a convention she organized in Florence, named “Una giornata per Giuseppe Dessí” (Rome, Bulzoni, 2005) being the most relevant pieces of work. She also edited Dessí’s posthumous novel, “La scelta” (Milan, Mondadori, 1978) and his texts about Sardinia (“Un pezzo di luna. Note, memoria e immagini della Sardegna”, Cagliari, Della Torre, 1987 and 2006), as well as the reprint of some of his novels for Mondadori’s series “Oscar”, for the Italian publisher Ilisso, and for some French and Swedish publishers. As president of the Italian National Committee in charge of the celebrations for the 100th Anniversary of Dessí’s birth, she and a large group of students continued and improved the studies on the author, the inventorying of the Fund and the recovery and printing of some unpublished and rare materials.
More About the Authors Close