With this publication, for the first time, the French historian Jules Michelet’s (1798-1874) Renaissance, the 7th volume of his Histoire de France au seizième siècle (1855), is translated into Italian thanks to Leandro Perini, who has also noted it, a further difference with the French editions. The city of Florence welcomed the freshly published work within its Gabinetto Vieusseux, arousing lively curiosity (as shown by the loan registers). Later, in 1870, it welcomed the Author as well. Michelet, after being exiled from Napoleonic France, moved to Florence, then the capital of the Kingdom of Italy, and was welcomed by his Italian friends (Amari, Villari, the publisher Le Monnier). Michelet’s Renaissance was composed in a moment of particular creativity, and born from a brilliant intuition: the contact, or rather the shock following the French invasion of Italy, started with Charles VIII, the impact of a backward country like France against the refined civilization of Italy. The Renaissance, besides being a masterpiece of the romantic historiography in France, was the fruitful seed of contemporary historiography, which, from Bloch to Febvre and from Braudel to Le Goff, has often referred to his work. A distinguished historian and, therefore, a masterpiece. A heroic banner, almost.

Leandro Perini, a Full Professor of Modern History at the University of Florence, has not obtained a specialization in Michelet just out of chance, because his degree thesis should have been Michelet, storico della Rivoluzione francese, as suggested to him by his Master, Delio Cantimori. With this work, which he edited, he hopes to honour the promise he made many years ago.
More About the Authors Close 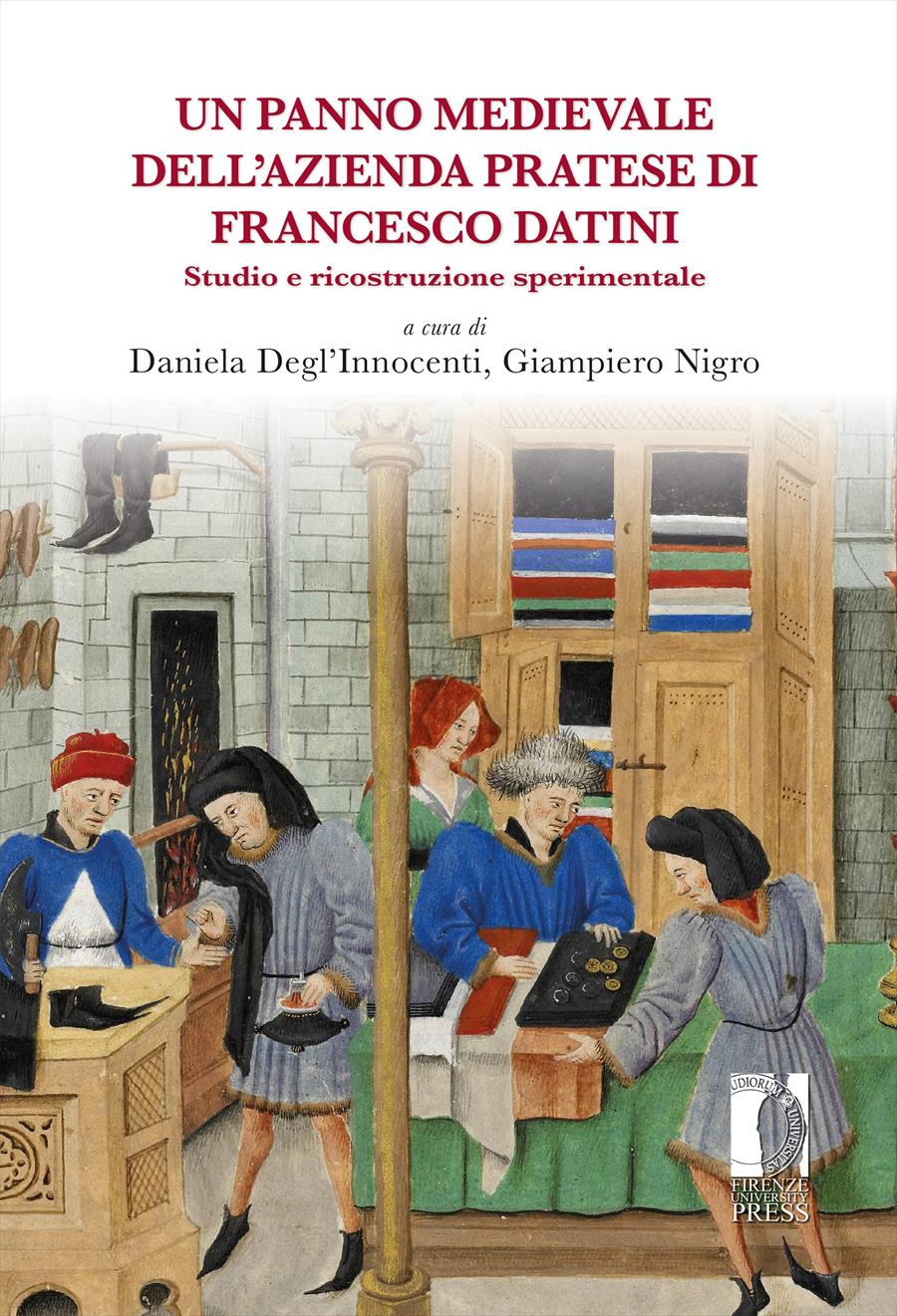 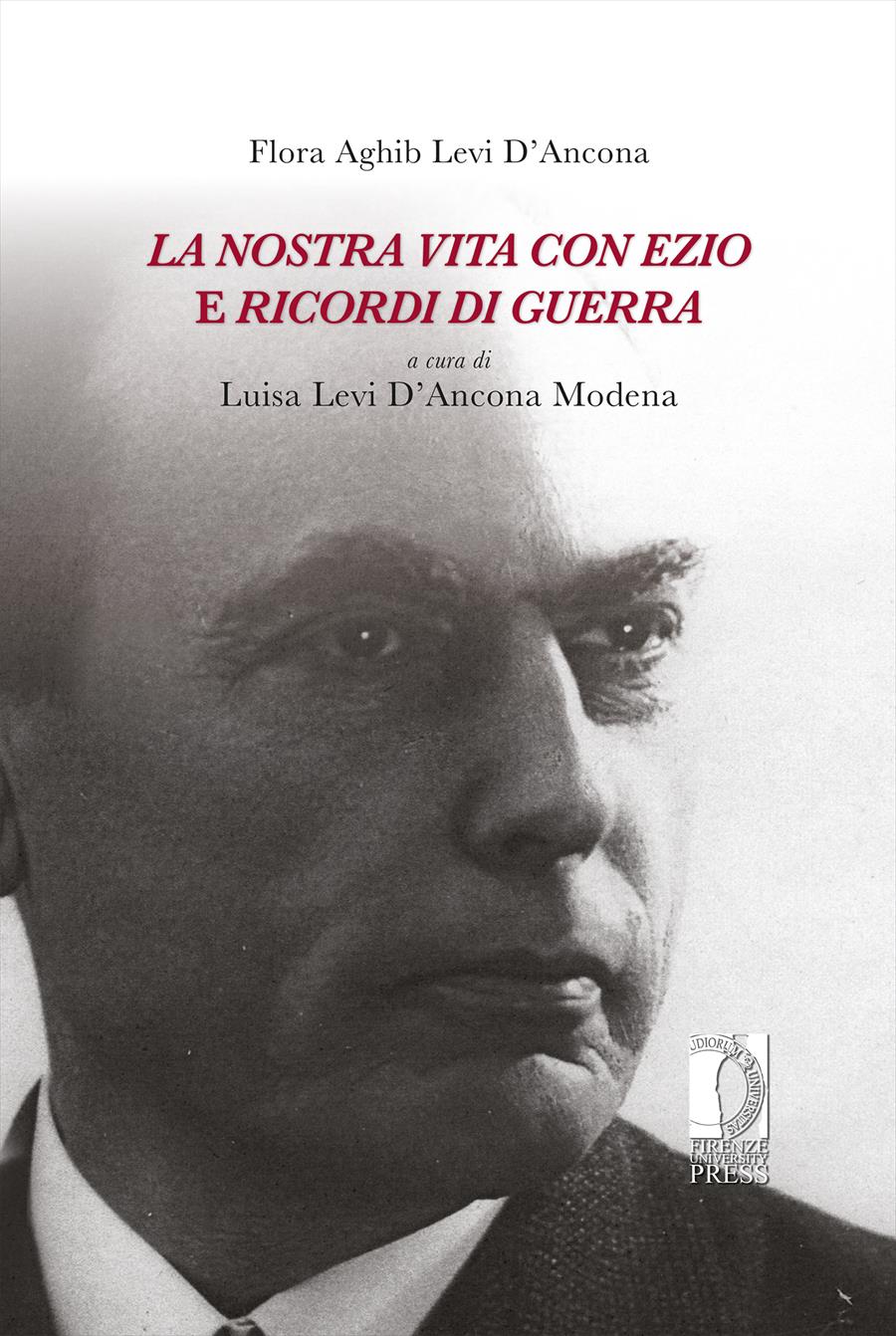 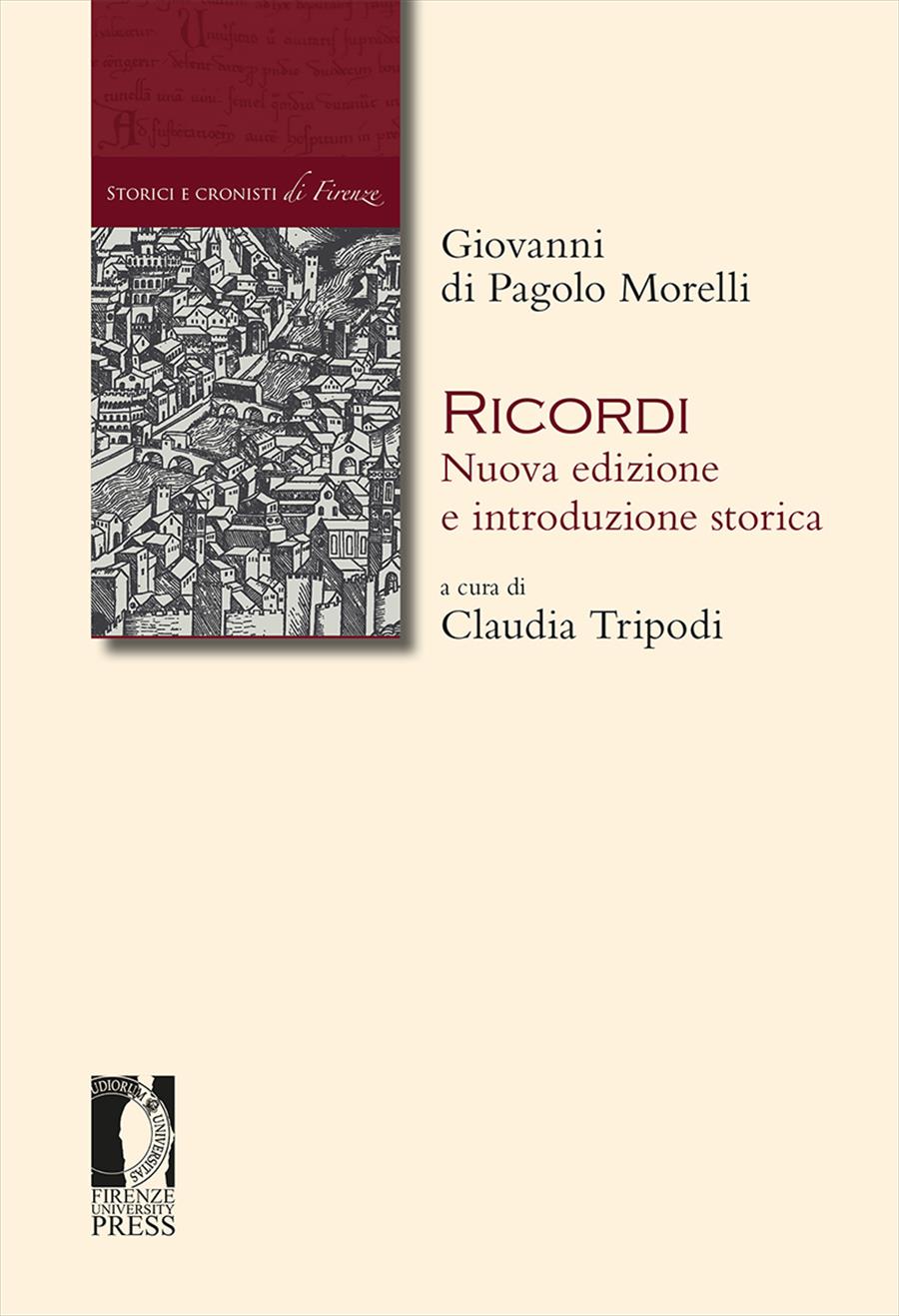