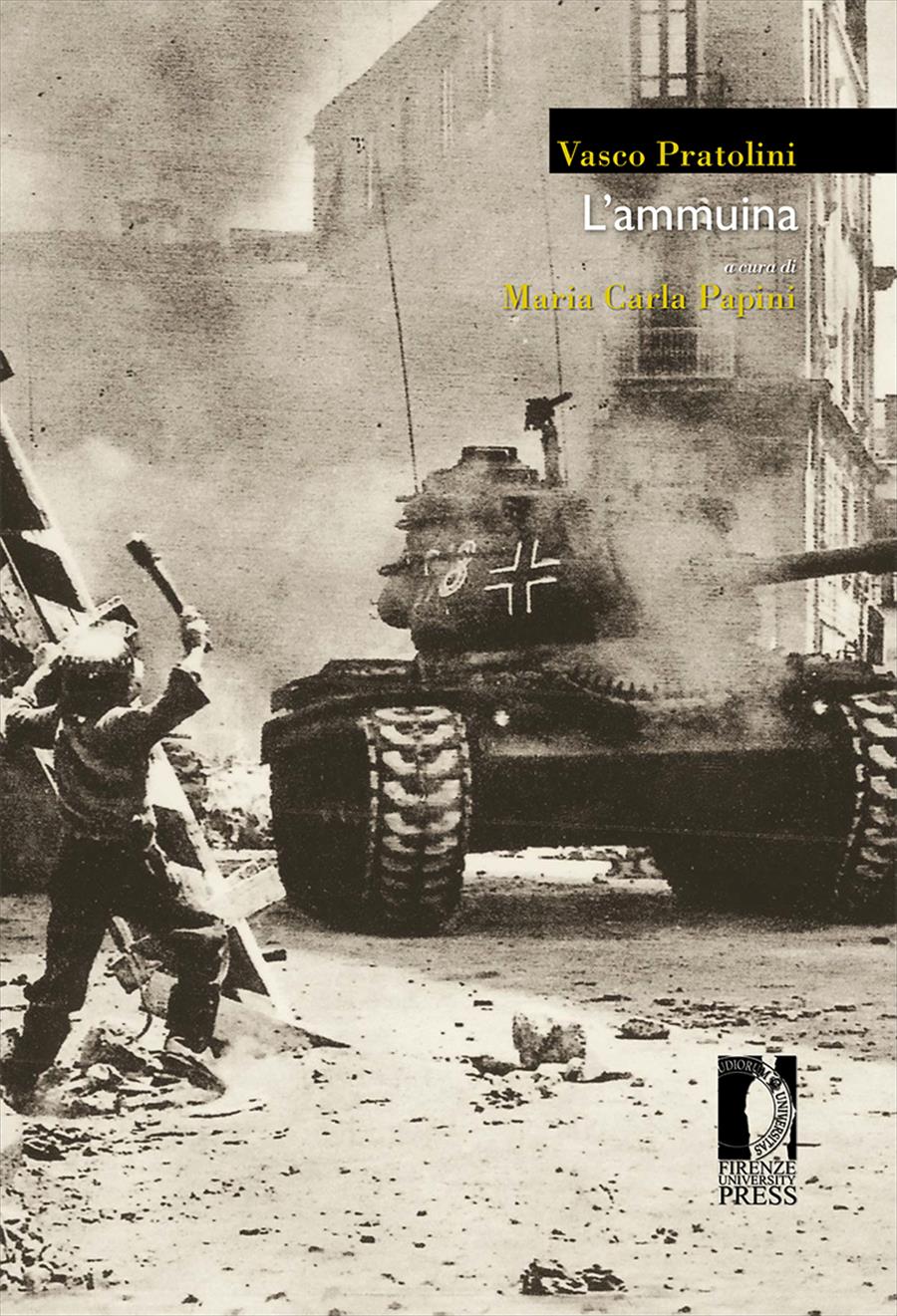 It was at the end of the 1940s that Vasco Pratolini began to conceive the project for that so-called "Neapolitan novel" which he pursued at least until January 1952. He repeatedly presented the novel as imminent to the Italian publisher Vallecchi. However, although it was conceived on several occasions and in different ways, it was never published. Perhaps, as novels go, it was never even written. Nevertheless, that project resurfaced and even came close to realization in the text of “L'ammuina”, the treatment Pratolini wrote for Nanni Loy’s film, The four days of Naples, in the early Sixties. L’Ammuina is yet another example of the writer's activity in the world of cinema and, over fifty years after its drafting and the film’s release, it takes on a completely independent dimension with respect to its original destination, so much so that it may appear as Pratolini's "Neapolitan novel", the one the author of Cronache di poveri amanti, of Metello, Lo scialo, Allegoria e derisione, and of many other novels and stories which have brought prestige to the Italian prose, had longed for, and which now shows, albeit in another form, in the pages of L’Ammuina.

Vasco Pratolini is one of the most important writers of the Italian twentieth-century literature; he has collaborated, for over twenty years, to the drafting of films and cinematographic screenplays, and several films of remarkable quality and success have been based on his books.
M. C. Papini is a former Full Professor of Modern and Contemporary Italian literature at the University of Florence, and has taught in various European and non-European universities. She has studied the Italian Crepuscular poets and avant-garde. She is an expert on Volponi and Ungaretti, and has analysed the fiction and poetry of the 20th century, identifying their relationship with painting, music and cinema. She has authored essays on Savinio, De Chirico and Soffici, as well as studies on opera libretti. She has introduced and edited the correspondence between Ungaretti and Nono, as well as the texts on cinema by Palazzeschi and Anna Banti. In 2013, she organized the conference on Vasco Pratolini.
More About the Authors Close 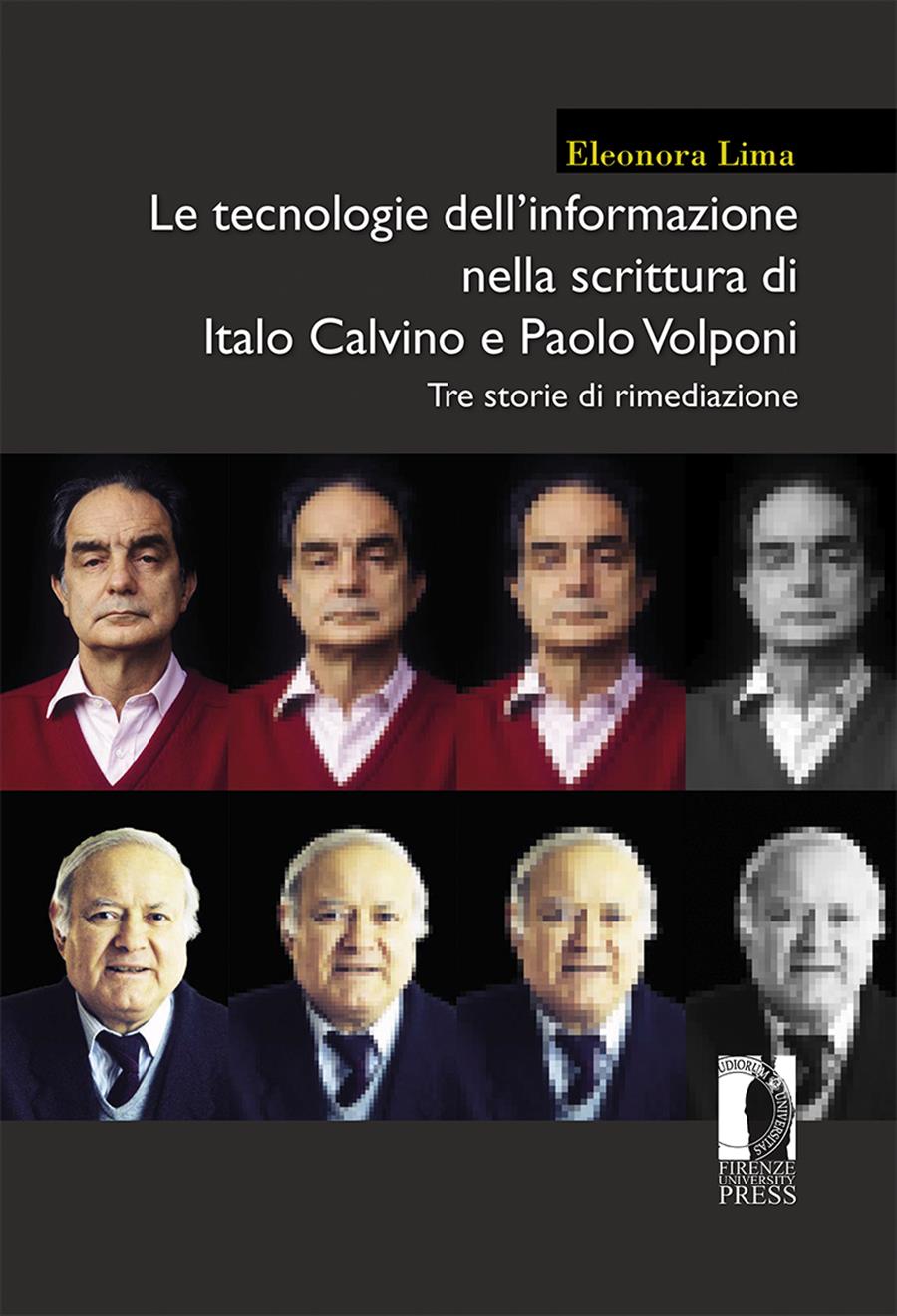