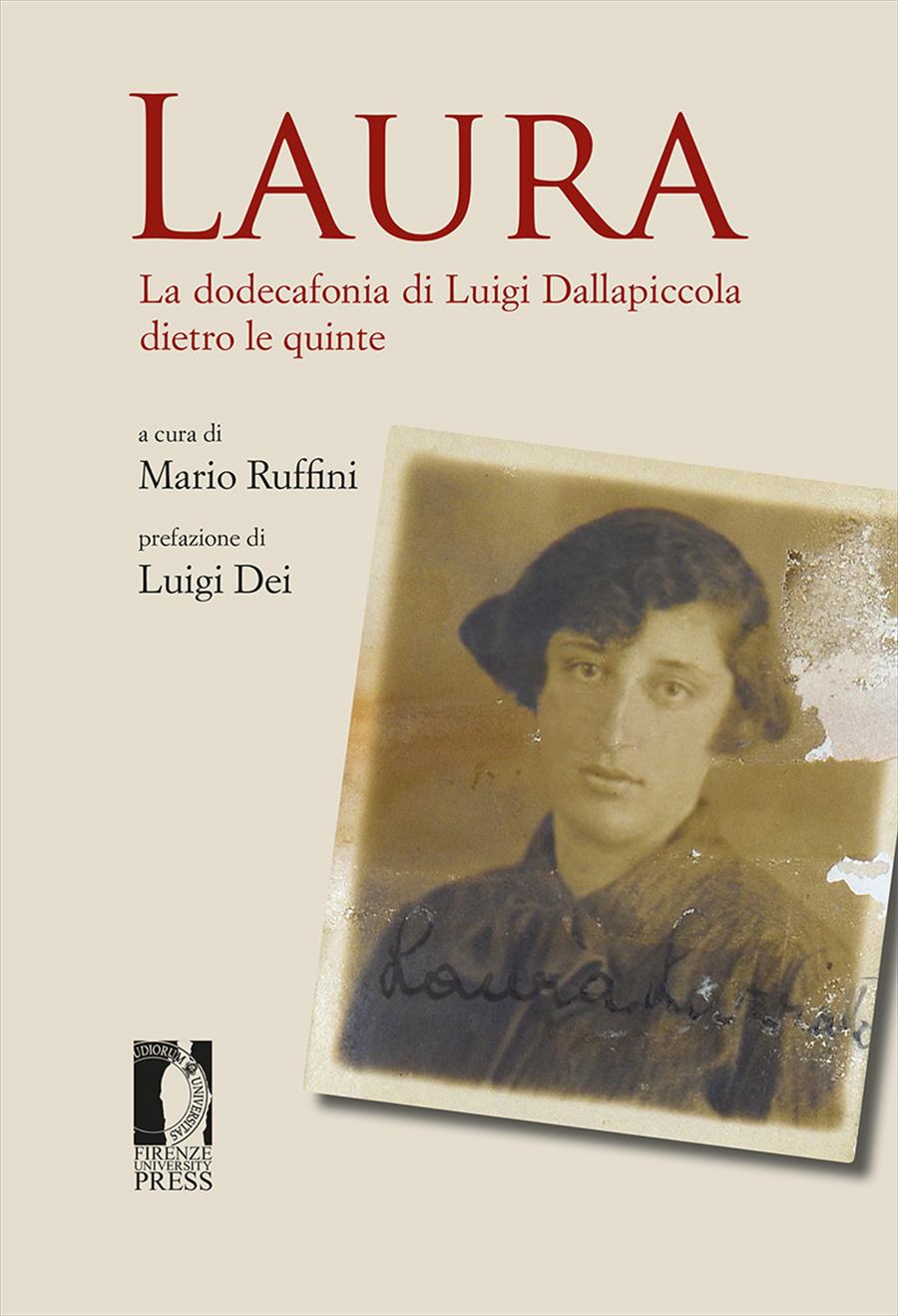 Discovering Laura Coen Luzzatto means getting to the core of the musical history of the Italian 20th century, the backstage of the complex dodecaphonic crossing made by Luigi Dallapiccola; it means shedding light on the woman who illuminated the composer's path amidst the dramas of the century. Laura met Luigi in Florence in 1931, and devoted herself to him and his art since then. They married in 1938, and she became Laura Dallapiccola. She was an atheist, born in Trieste in a Jewish family, whereas he was Istrian-born and a doubtful Catholic. They both arrived in Florence following Dante’s myth, and immediately connected thanks to Laura's degree dissertation (which is deservingly brought to light in this volume by the University of Florence, where she discussed it in 1932) and to their shared belief that both their birthplaces, despite being borderlands, were of Italian nationality. From that moment onwards, thanks to her, the composer's story opened to European culture, to Joyce, Proust, Mann and, again thanks to her, the Dallapiccola dodecaphony becomes rooted in the vocal style of the Italian culture, thus differentiating itself from the Viennese dodecaphony. Laura, then, to better discover Luigi Dallapiccola and to look at the 20th century with new eyes.

Mario Ruffini has been committed to studying Luigi Dallapiccola since 1980, year in which he was introduced to him by Carlo Prosperi, Ruffini’s composition teacher. Ruffini’s knowledge of Dallapiccola’s world has thereafter expanded, both on the musical and on the private aspect, thanks to his constant visits to Dallapiccola’s house. This is the training ground where Ruffini, under Laura’s strict guidance, completes his musicological commitment. Thanks to Laura, Ruffini becomes permanent guest conductor at the National Opera Theatre and at the “M.P. Musorgsky” Ballet of St. Petersburg (1990-1995). As a scholar, in 2002 he published L’opera di Luigi Dallapiccola. Catalogo Ragionato (Edizioni Suvini Zerboni), which would be followed by other volumes and over sixty essays on the composer. Again in 2002, he brought the Italian “critofilms” of the Fifties to light, launching the Luigi Dallapiccola Project within the Kunsthistorisches Institut in the Florenz-Max-Planck-Institut. In 2004, he was the scientific secretary of the National Committee for the Celebrations of the 100th anniversary of Luigi Dallapiccola’s birth (1904-2004), and curated the international study conference dedicated to Dallapiccola (Luigi Dallapiccola nel suo secolo) together with Fiamma Nicolodi. For the anniversary, the Italian broadcasting company Rai entrusts him with a series of ten radio broadcasts for the station “Radio Tre Suite”, entitled Vita e opera di Luigi Dallapiccola. In 2016, Ruffini published with the editor Marsilio Luigi Dallapiccola e le Arti figurative; during the presentation of the volume at Palazzo Vecchio, the Luigi Dallapiccola Study Centre was established, with Ruffini appointed as President.
More About the Authors Close 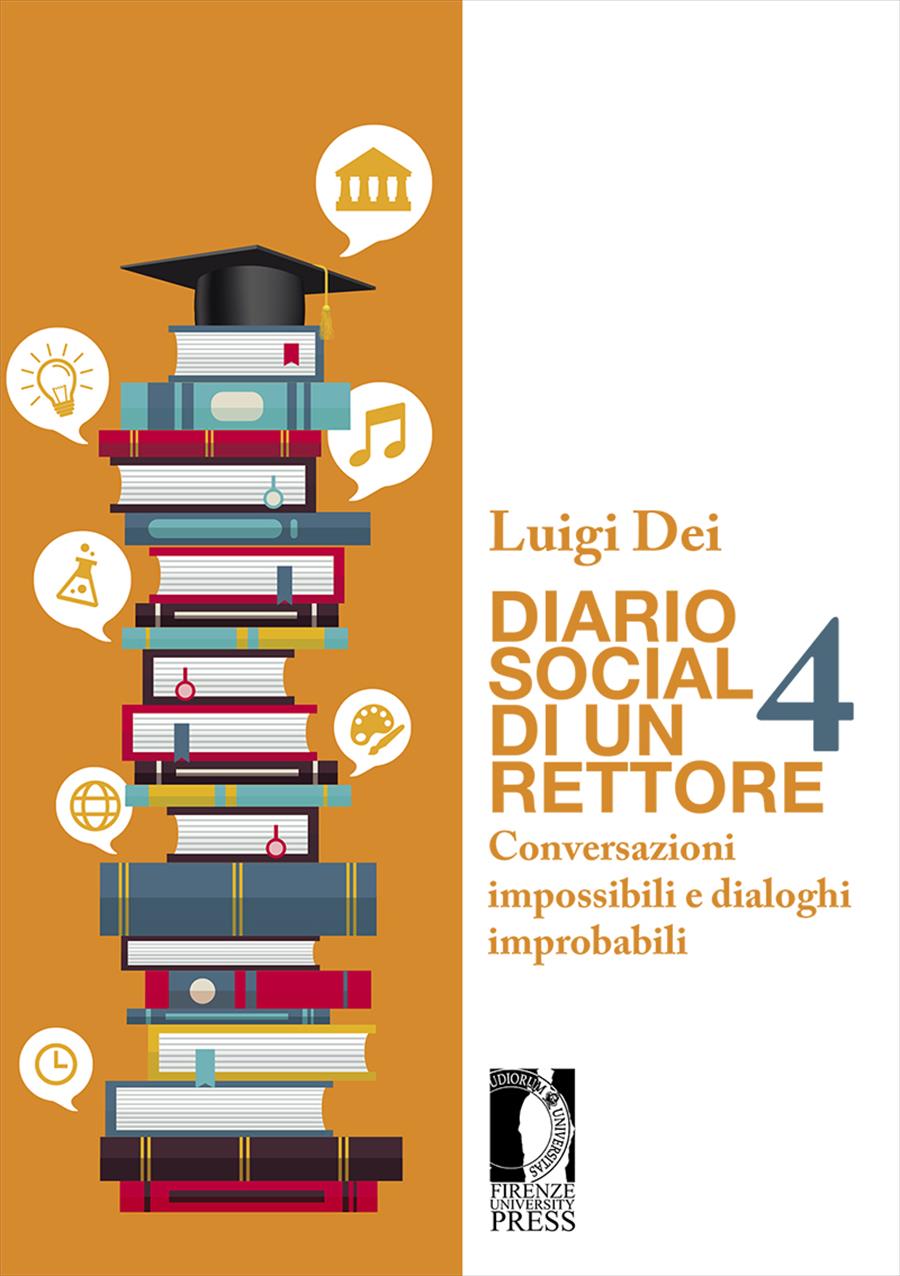 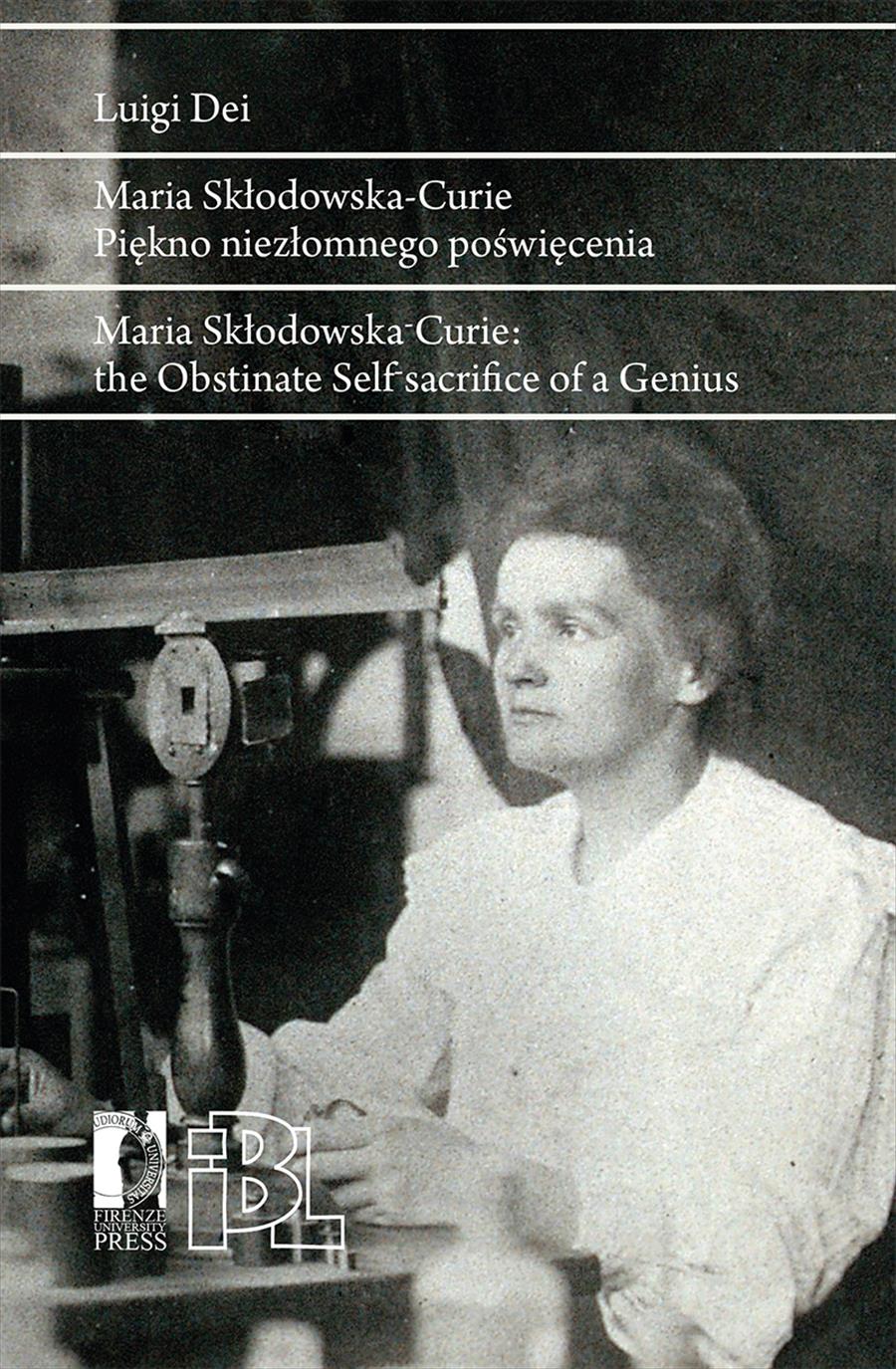 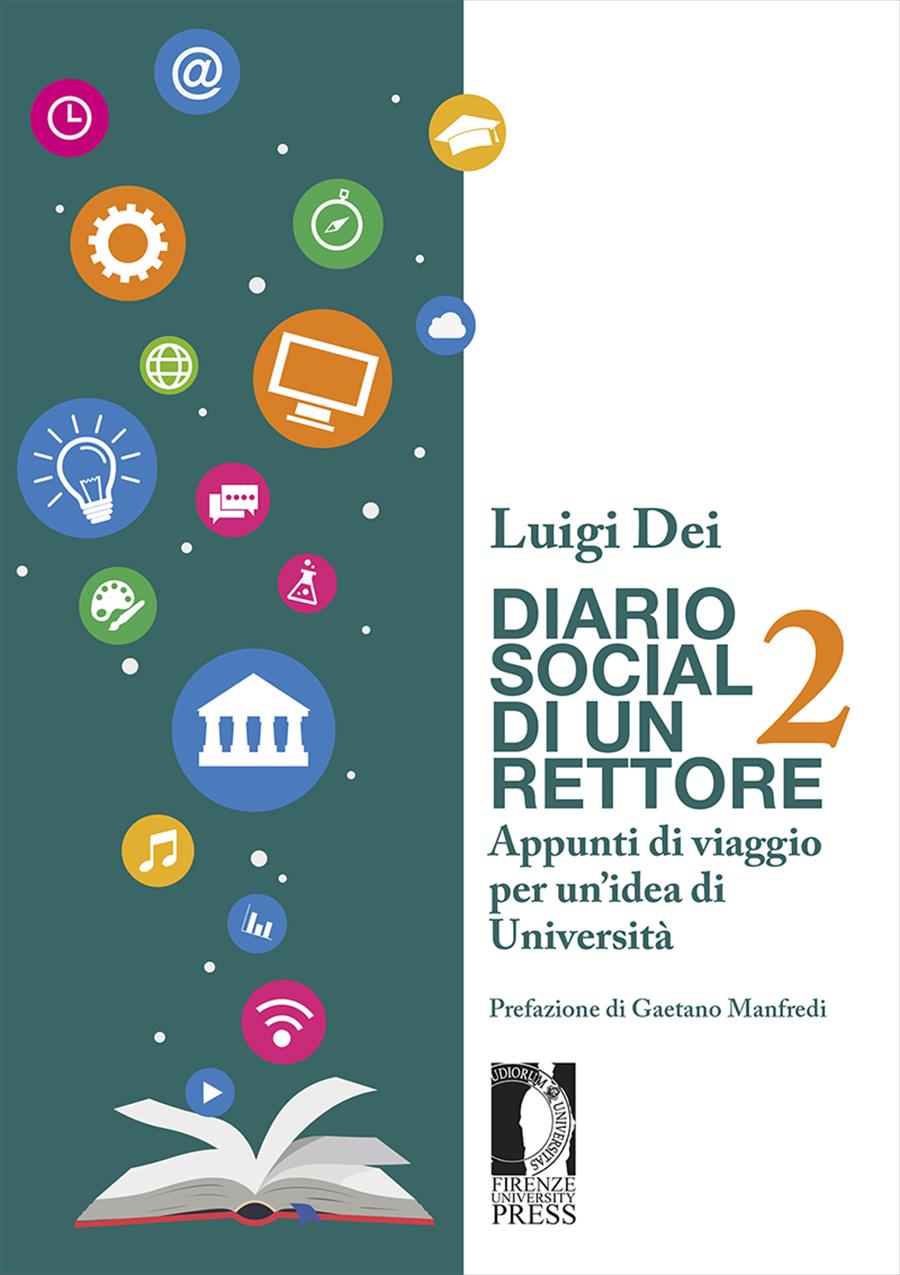