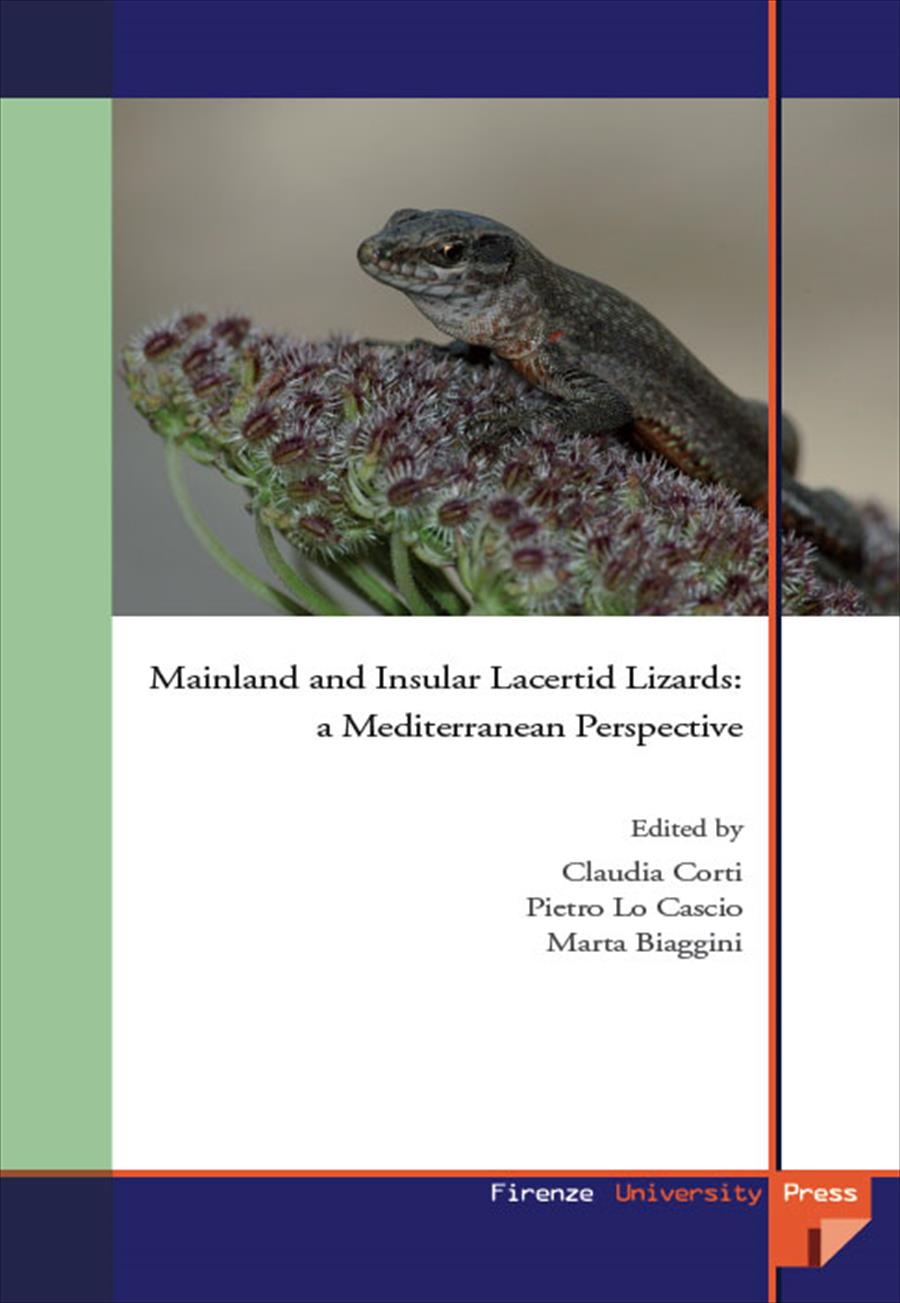 Lacertid lizards have long been a fruitful field of scientific enquiry with many people working on them over the past couple of hundred years. The scope of the field has steadily increased, beginning with taxonomy and anatomy and gradually spreading so that it includes such topics as phylogenetics, behaviour, ecology, and conservation. Since 1992, a series of symposia on lacertid lizards of the Mediterranean basin have taken place every three years. The present volume stems from the 2004 meeting in the Aeolian Islands. In the volume a wide range of island topics are considered, including the systematics of the species concerned, from both morphological and molecular viewpoints, interaction with other taxa, and conservation. The last topic is especially important, as island lizards across the world have often been vulnerable to extinction, after they came into contact with people and the animals they introduced. The volume also has papers on the more positive aspects of human influence, specifically the benign effects of traditional agriculture on at least some reptile species. Olive trees, cork oaks and the banks and walls of loose rocks that crisscross the Mediterranean scene all often contribute to elevated lizard populations. Nor is more basic biology neglected and there are articles on morphology, reproduction, development and thermoregulation. Finally, it is good to see one paper on non-Mediterranean species is included. For, to fully understand the lacertids of this region, it is necessary to appreciate their close relatives in Africa, Asia and the archipelagos of the northeastern Atlantic Ocean. (From Preface by E. Nicholas Arnold & Wolfgang Böhme)

Claudia Corti, biologist. She works mainly on the biogeography and ecology of the Mediterranean islands. Her interests are also focused on agro-environment and biodiversity.

Pietro Lo Cascio, conservation biologist. He works mainly on the biogeography and ecology of the Mediterranean islands.

Marta Biaggini, she has a degree in Natural Sciences and is a PhD student at the University of Florence. Her attention is mainly focused on ecology and conservation of reptiles. 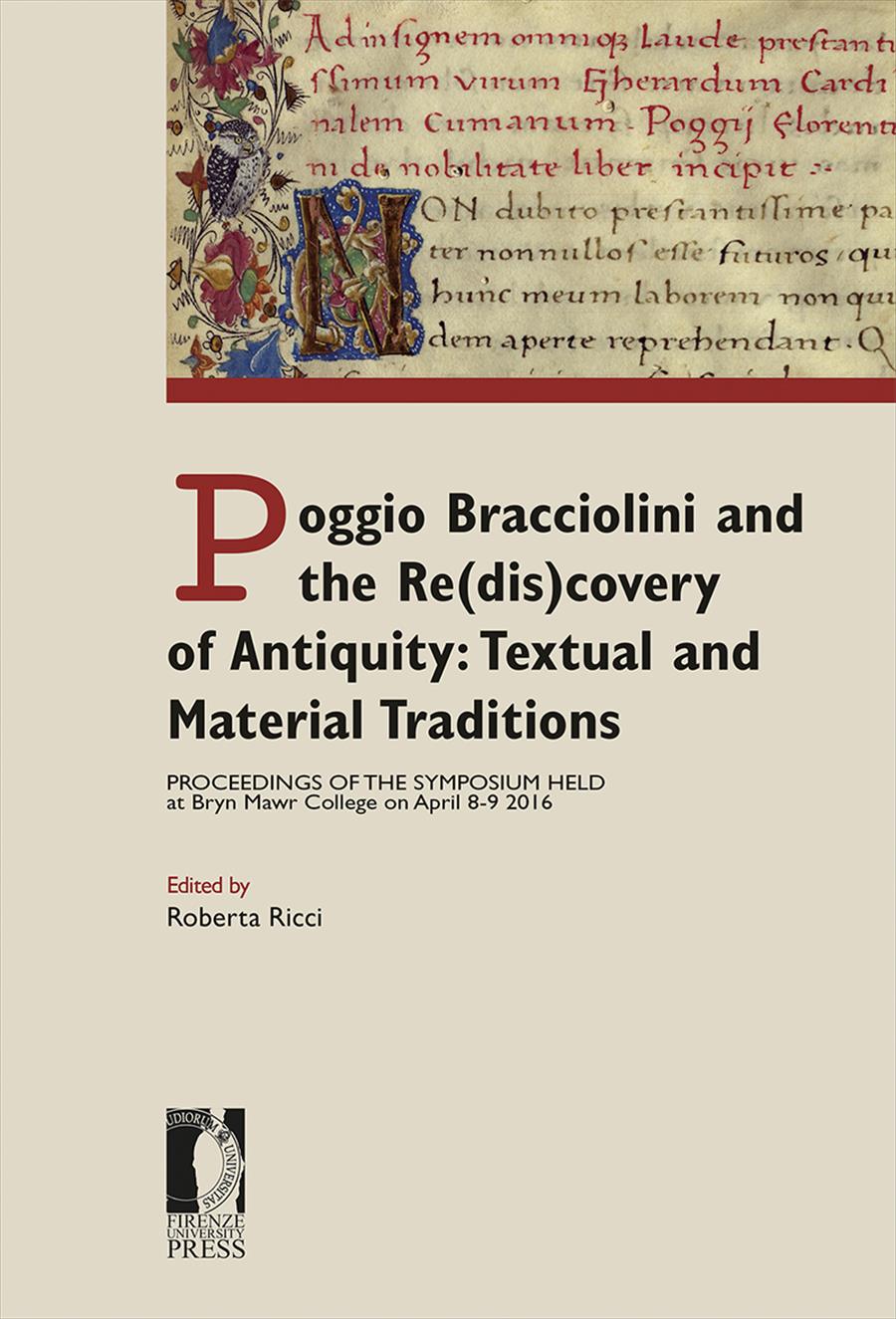 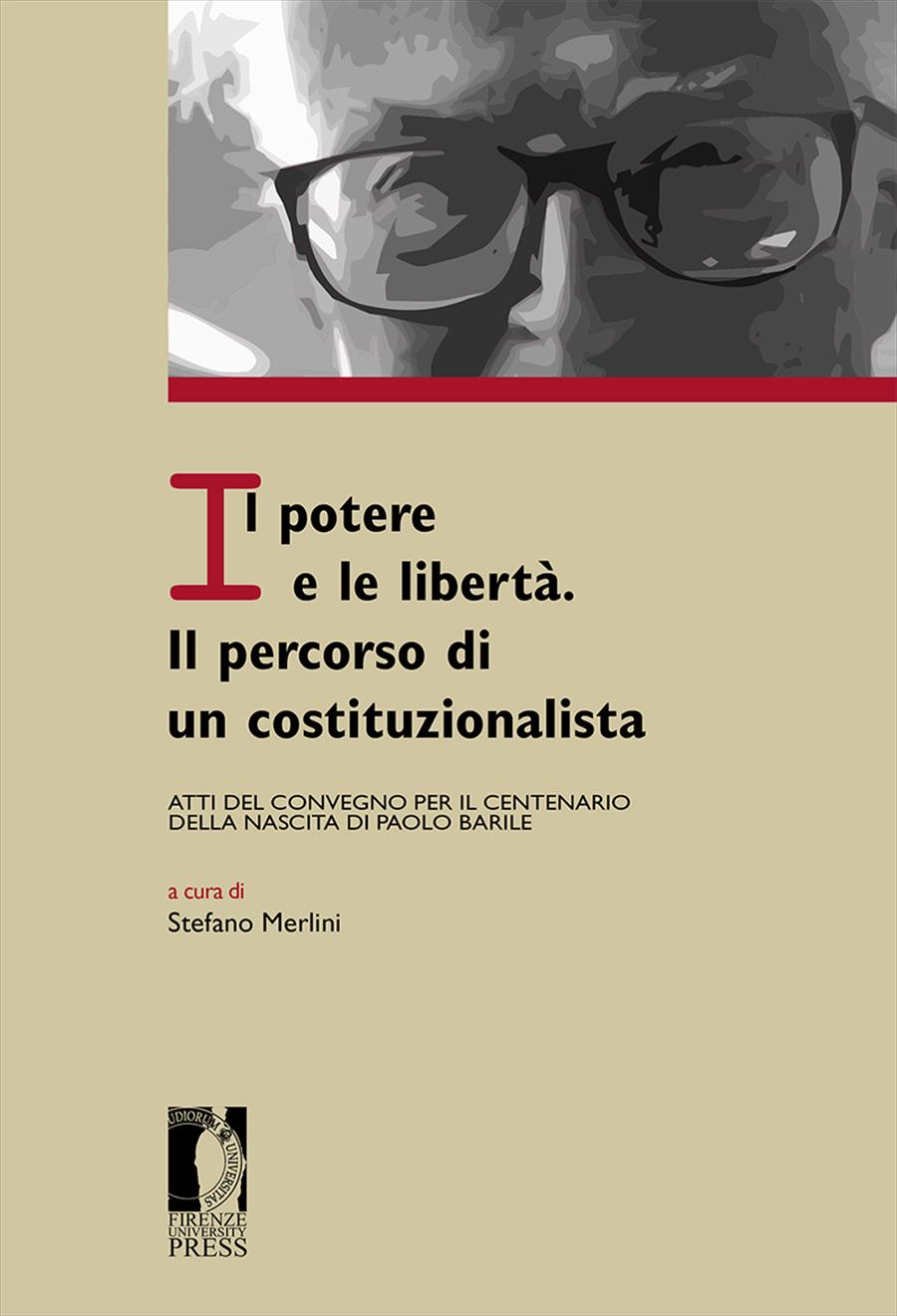 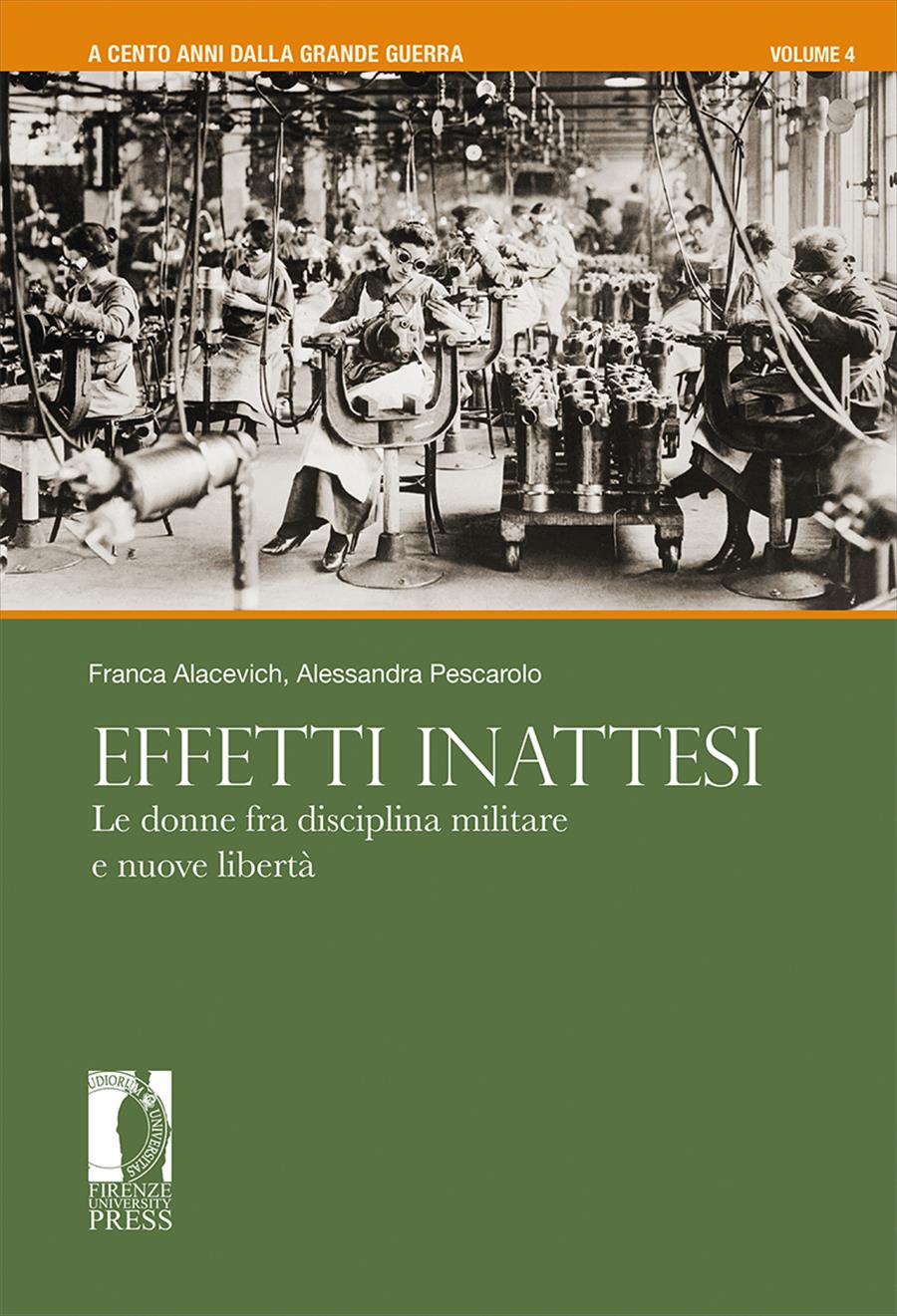 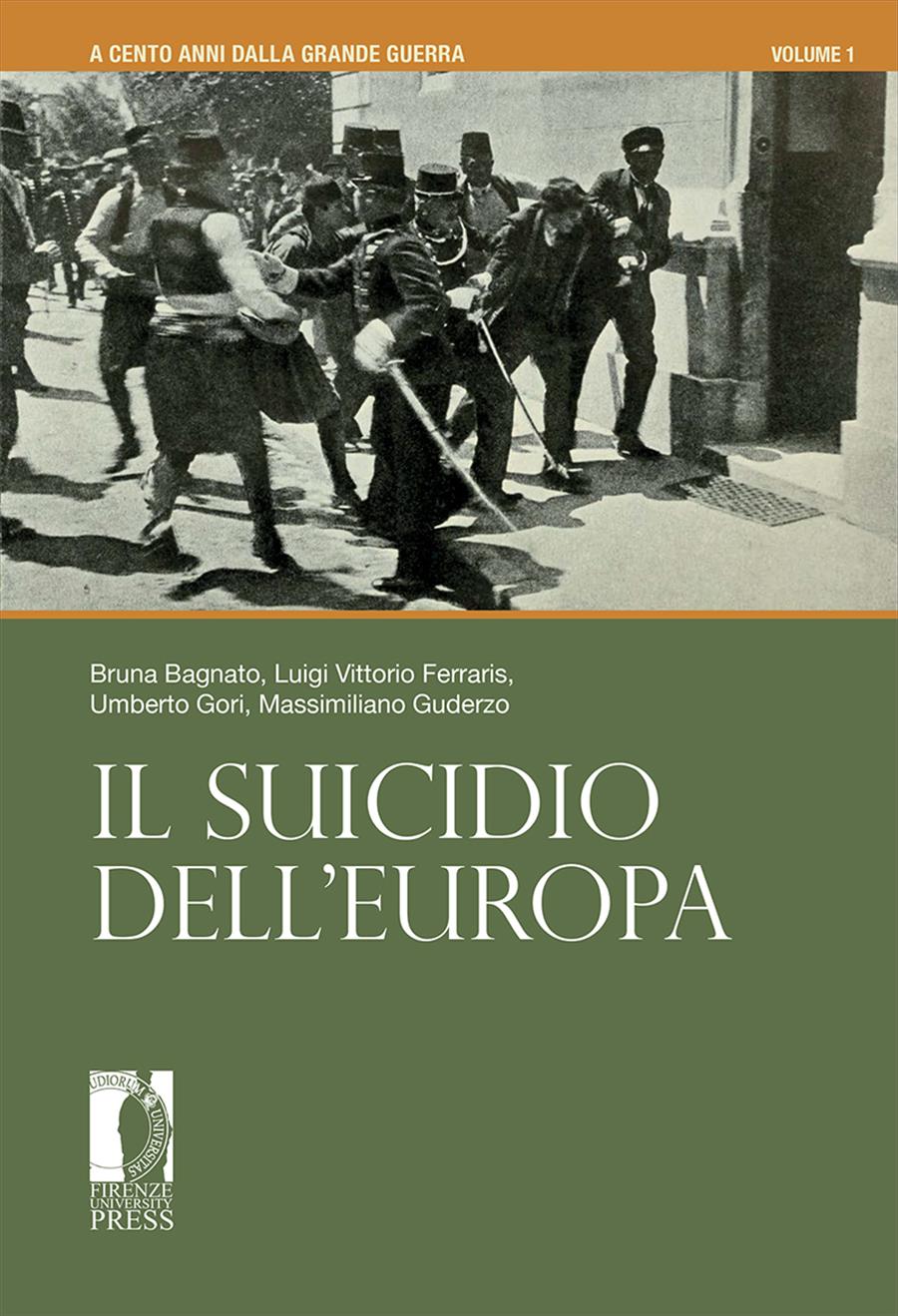 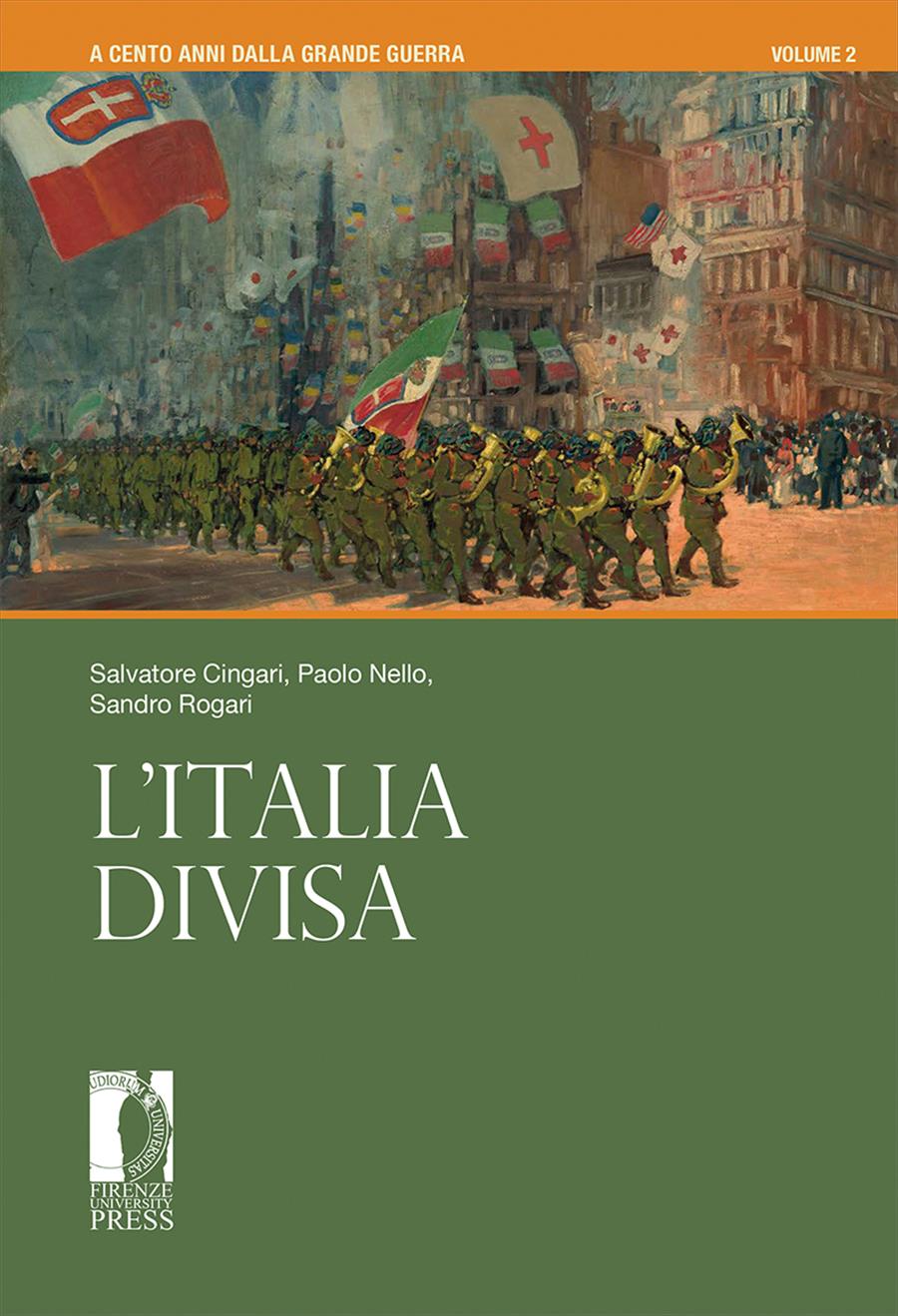 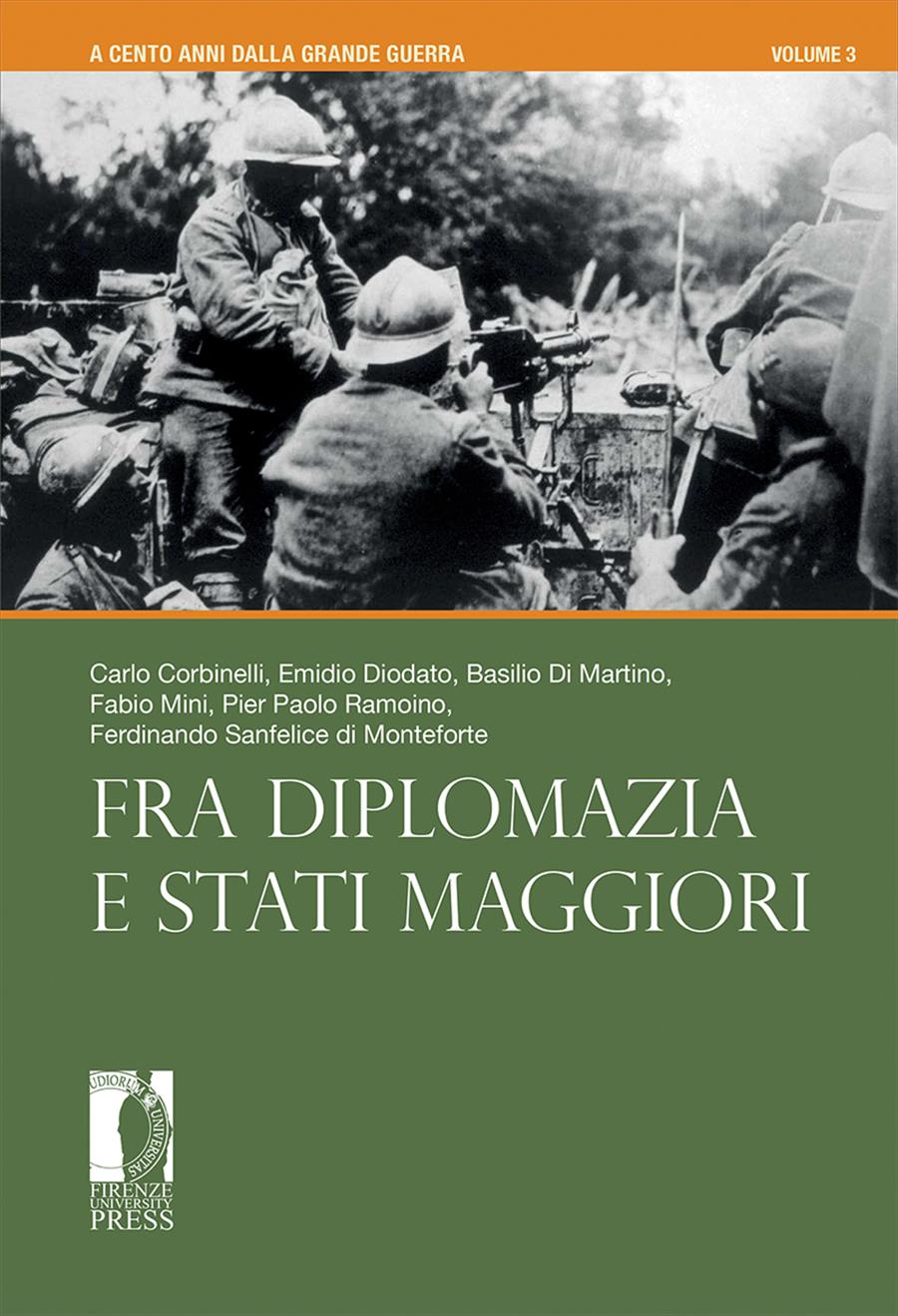