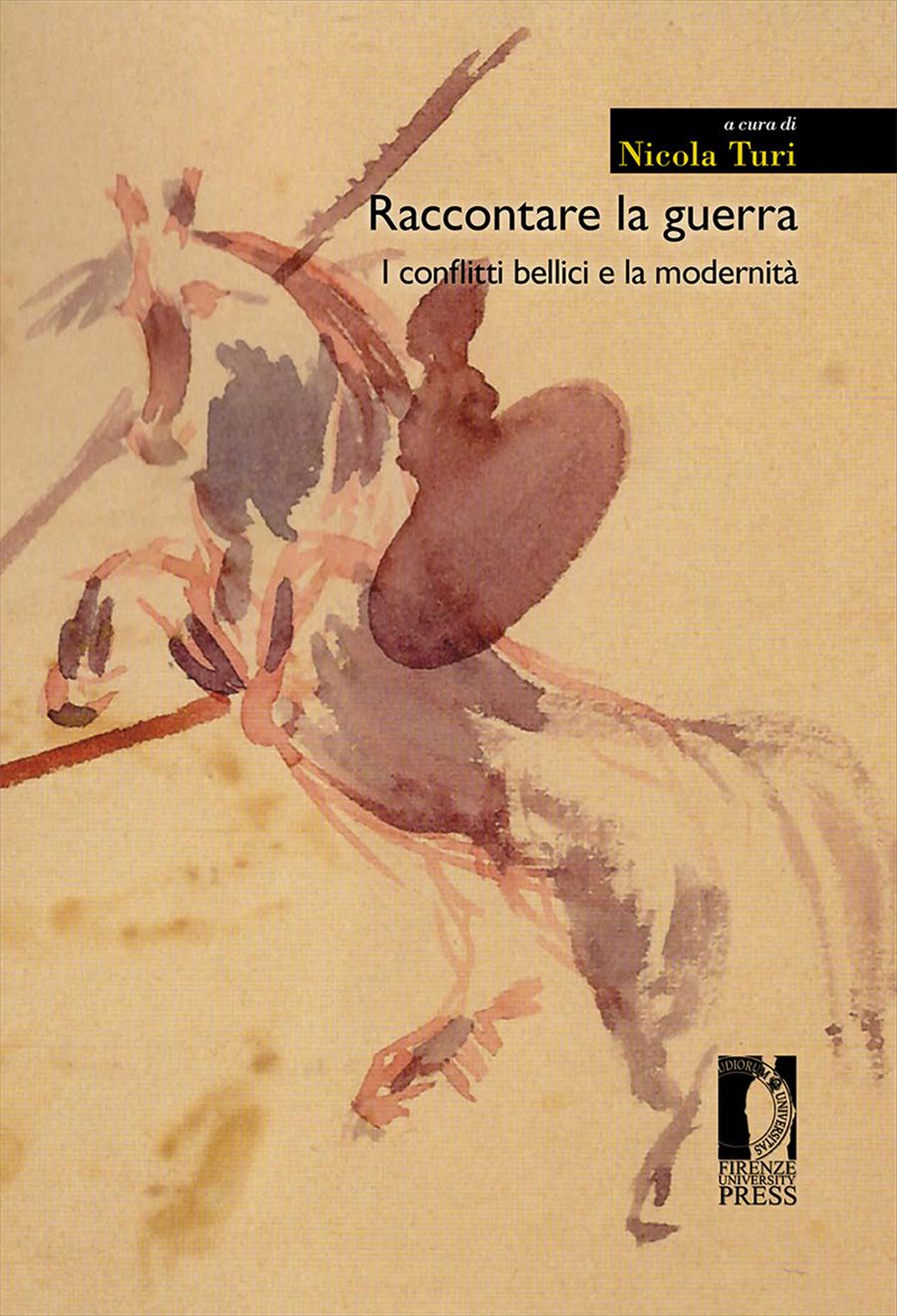 War is an event, theme, topos that induces fiction more than any other – stimulating, one might say, superego-like instances of historical fidelity – to press on its own boundaries, inhibit the space of the invention and merge with non-fictional forms of writing (memorial, diary, reportage ...). But in what way and to what extent its literary (as well as theatrical, cinematographical, comic book...) representation has changed – in terms of tone and strategies, in the degree of deformation of the known and shared reality – in the space of a Century that has seen the transformation of war strategies, media coverage and consequently the collective imagination linked to conflicts? The volume, conceived and edited by Nicola Turi, while tracing the individual path of known and lesser-known authors, in relation to the main theme of the book, both Italian and not (from Leopardi to Zanzotto, from Gadda to Calvino, from Salsa to Dessí, from Luzi and Fenoglio to Leavitt, Eisner and Celestini), also stimulates and elaborates a profound reflection on the bewilderment and natural attraction of the artistic gesture (from time to time in the name of fierce irony, desperate incredulity, the elegiac testimony) for evil, pain, the martial distortion of the human, social and political context.