In 1865, there was the enactment of the laws of administrative unification for the Kingdom of Italy. On the occasion of the 150th anniversary, the Department of Legal Sciences of the University of Florence organized a study project on the transformations which over the last fifty years have affected the Italian Republic’s administrative apparatus and activities. They analysed in its articulated local government and its EU membership. Over nearly two years, the researches have involved more than one hundred and fifty scholars from Italian universities. The results were presented on 15th and 16th October 2015 in Florence, the Italian capital city a hundred and fifty years before, which in 1965 had hosted the conference celebrating the 100th anniversary of the same administrative unification laws. The conducted studies are now published in definitive form and organized into eight volumes. Table of contents I. The organization of public administrations between national state and European integration, edited by Roberto Cavallo Perin, Aristide Police, Fabio Saitta II. Political and territorial cohesion, edited by Gabriella De Giorgi Cezzi, Pier Luigi Portaluri III. Legalization, edited by Barbara Marchetti, Mauro Renna IV. Technification, edited by Stefano Civitarese Matteucci, Luisa Torchia V. Public intervention in the economy, edited by Maurizio Cafagno, Francesco Manganaro VI. Unification and cultural pluralism, edited by Edoardo Chiti, Gianluca Gardini, Aldo Sandulli VII. Administrative justice as a service (between effectiveness and efficiency), edited by Gian Domenico Comporti VIII. Administrative citizenships, edited by Antonio Bartolini, Alessandra Pioggia 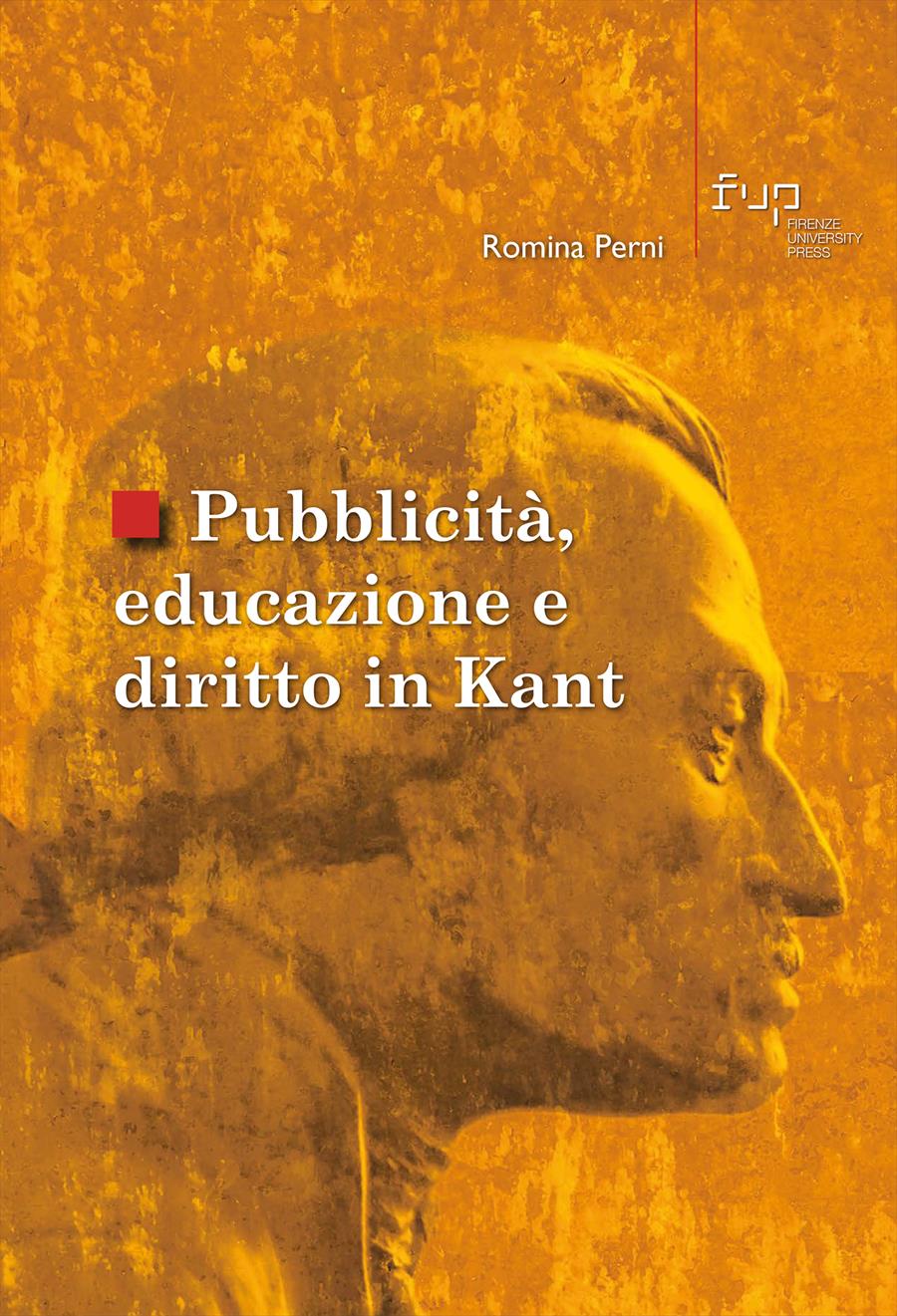 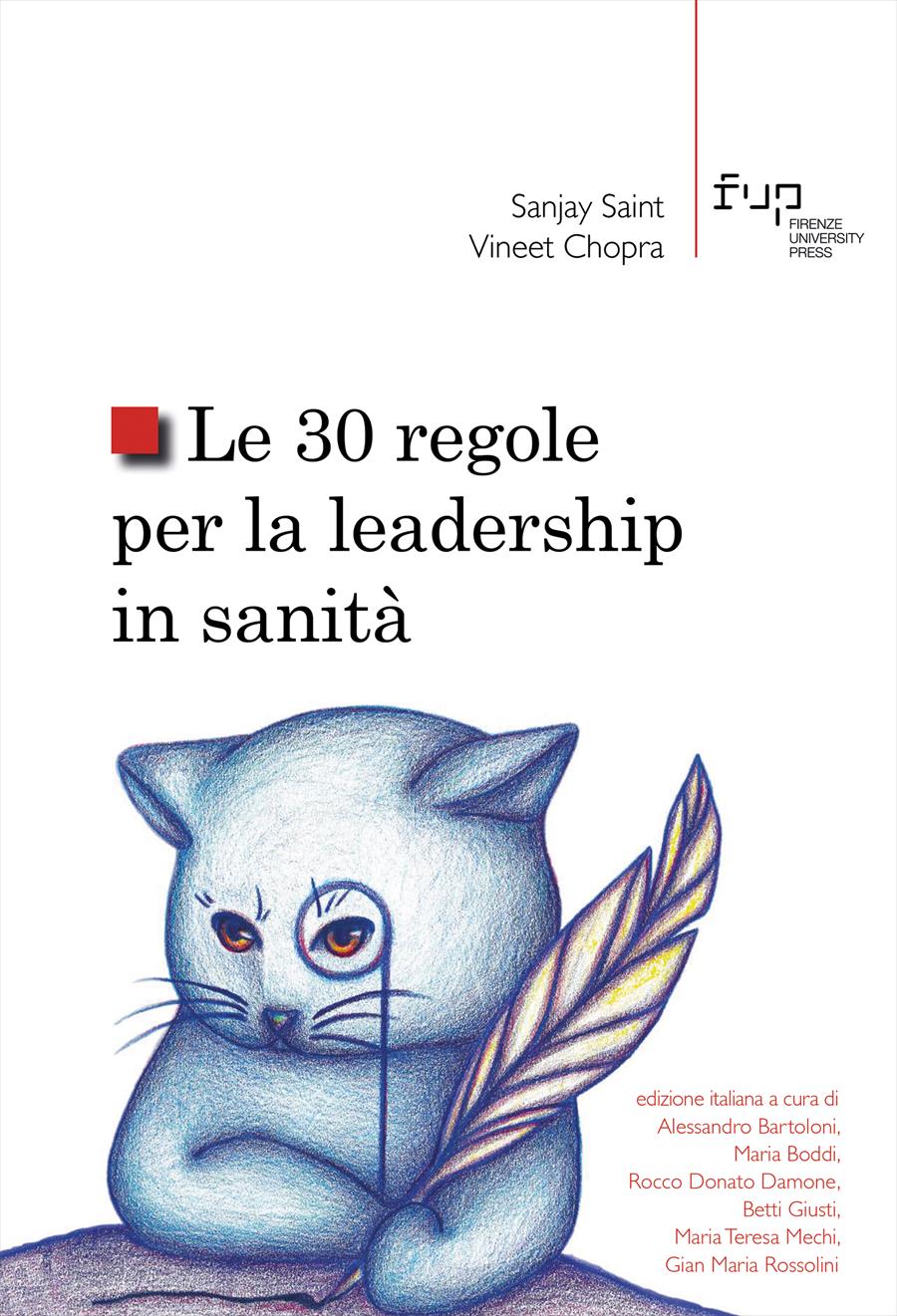 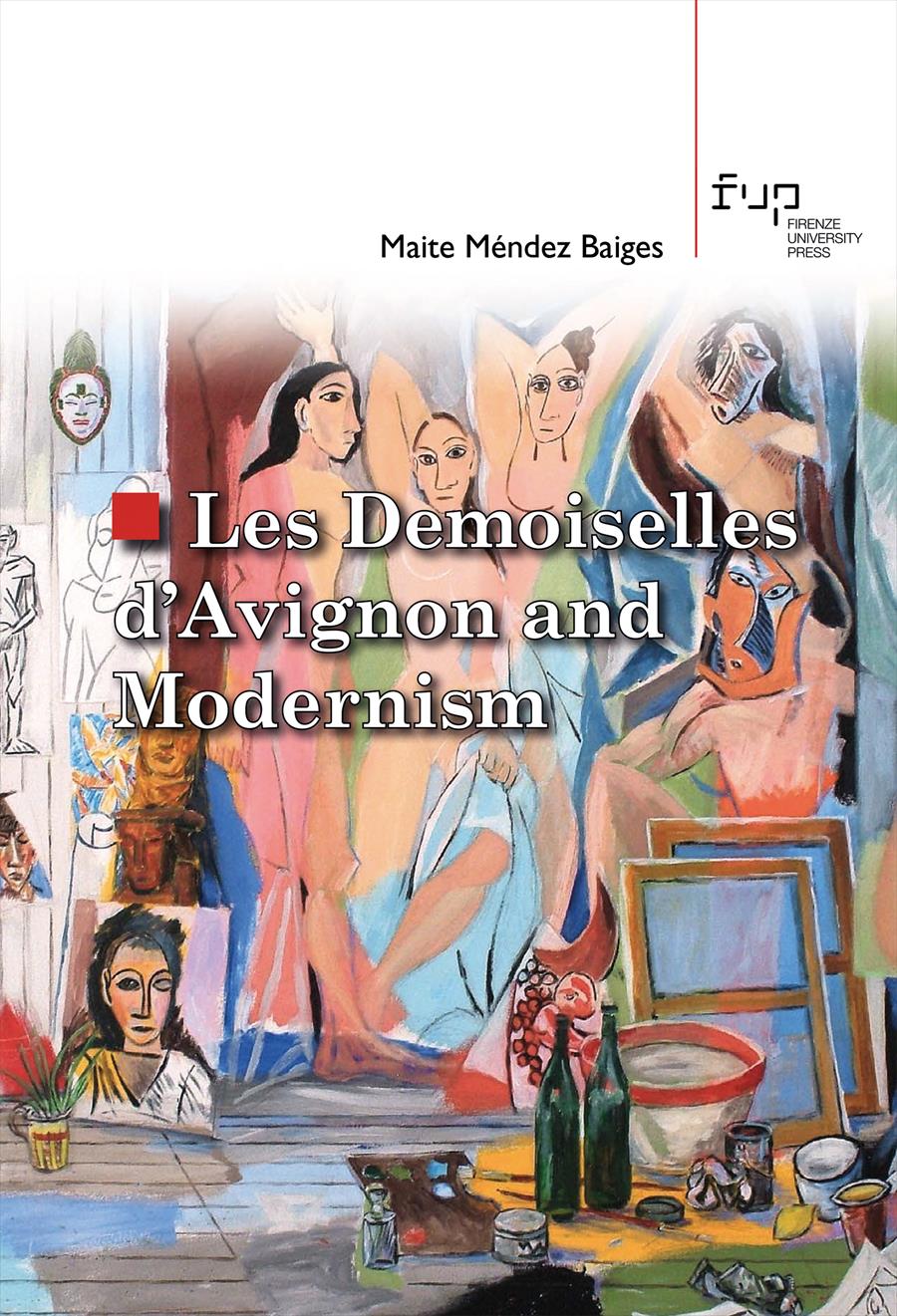 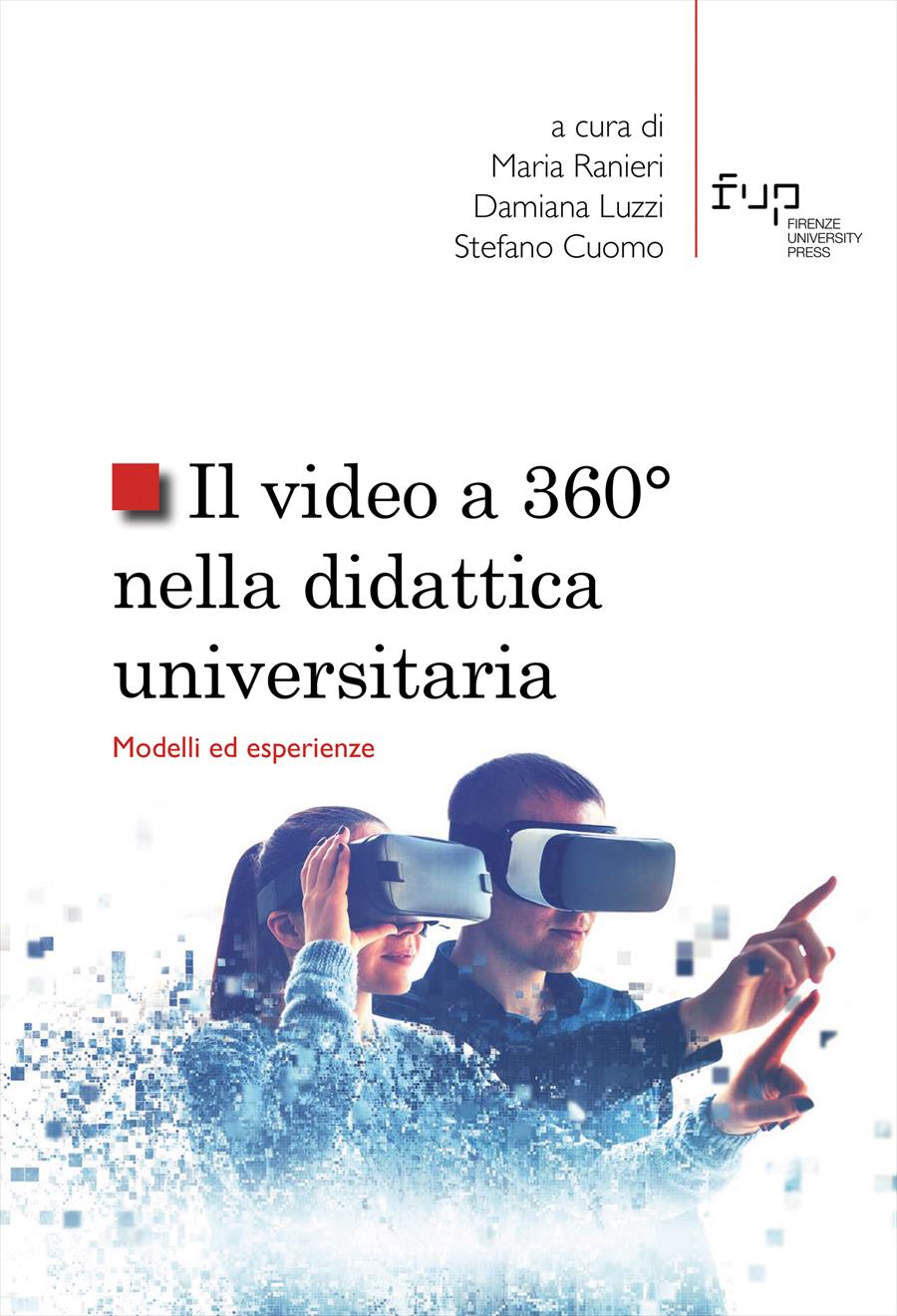 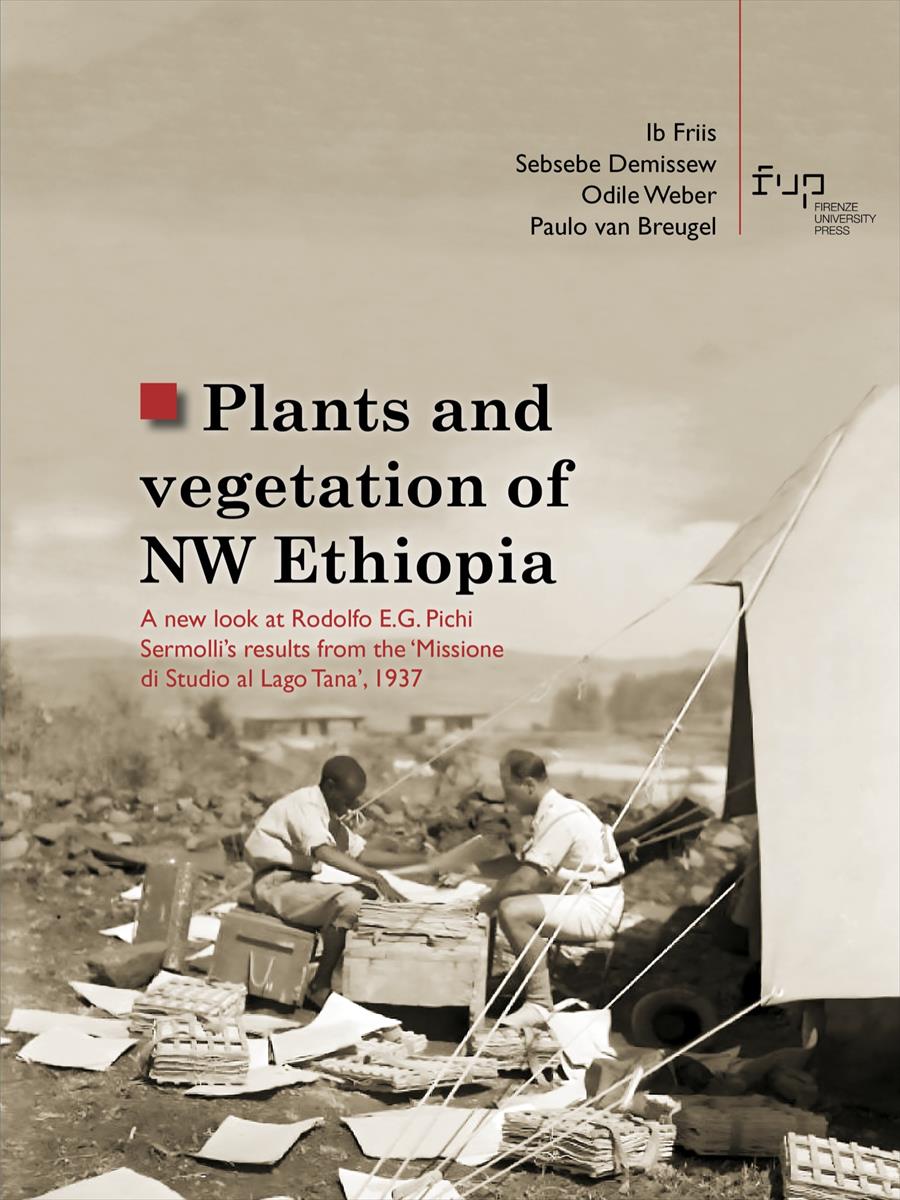 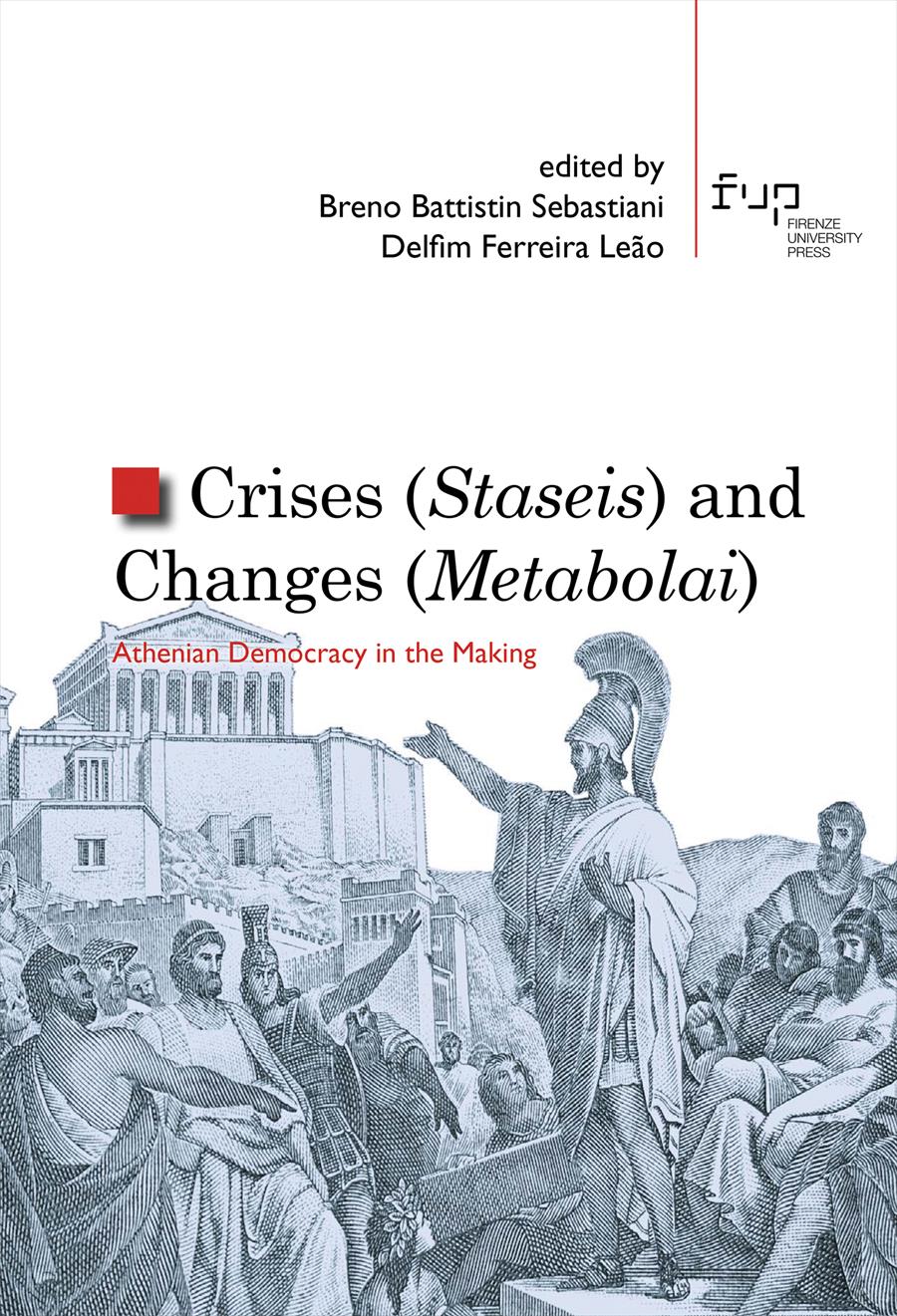