A Wireless World. One Hundred Years since the Nobel Prize to Guglielmo Marconi

The volume is dedicated to the one hundred years since Guglielmo Marconi was awarded the Nobel Prize (1909). The choice of honoring Marconi in this centennial occasion stems from the huge impact that wireless communications had on society.
The book is divided into four parts covering the life of Marconi and his environment up to the Nobel Prize: "Part I – Documents," comprehends four contributions tightly linked to the Nobel Prize awarding to Marconi in 1909. "Part II - Marconi road to the Nobel Prize," proposes some deepening on the work of Marconi before his Nobel Prize, relevant to his scientific education and to particular and not well known events in the years of his first experiments. "Part III - Marconi's contemporary and later related scientists," presents Ferdinand Braun, who shared the Nobel Prize with Marconi, as well as other scientists related to wireless communications. "Part IV - Devices and collections in Sweden and Italy," shows a selection of the cultural heritage, Italian and Swedish, about the history of telecommunications engineering.
The book presents several images and illustrations, some of which published here for the first time.

Embassy of Italy in Sweden, Sweden

Karl Grandin is director of the Center for History of Science at the Royal Swedish Academy of Sciences in Stockholm, Sweden. He has been the editor of the Nobel Foundation's yearbook Les Prix Nobel since 2006 and has recently published The rise and fall of the Berzelius Museum, Spaces and Collections in the History of Science, eds. M.C. Lourenço & A. Caneiro, 2009 and Nuclear Energy, Ambio, 2010 with P. Jagers & S. Kullander.

Piero Mazzinghi is Scientific Attaché at the Italian Embassy in Stockholm. He is currently author of more than 120 articles of international scientific literature, including several invited papers and some reprinted in the SPIE Series "Milestones".

Nils Olander has been a curator in several institutes: The Armoury in The Royal Palace, The Stockholm City Museum, The Swedish Telecom museum and is currently curator at The Swedish National Museum of Science and Technology.

A Wireless World. One Hundred Years since the Nobel Prize to Guglielmo Marconi 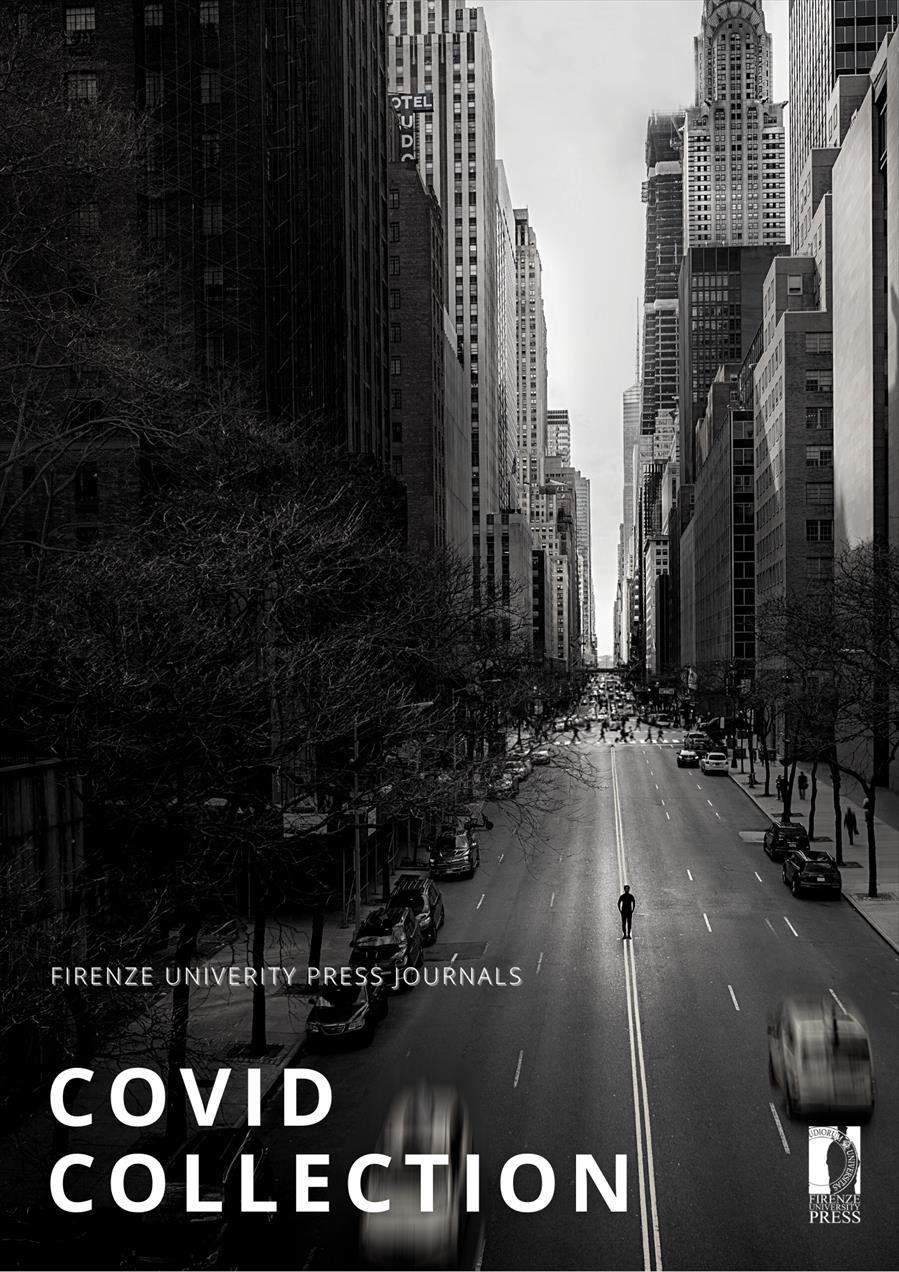 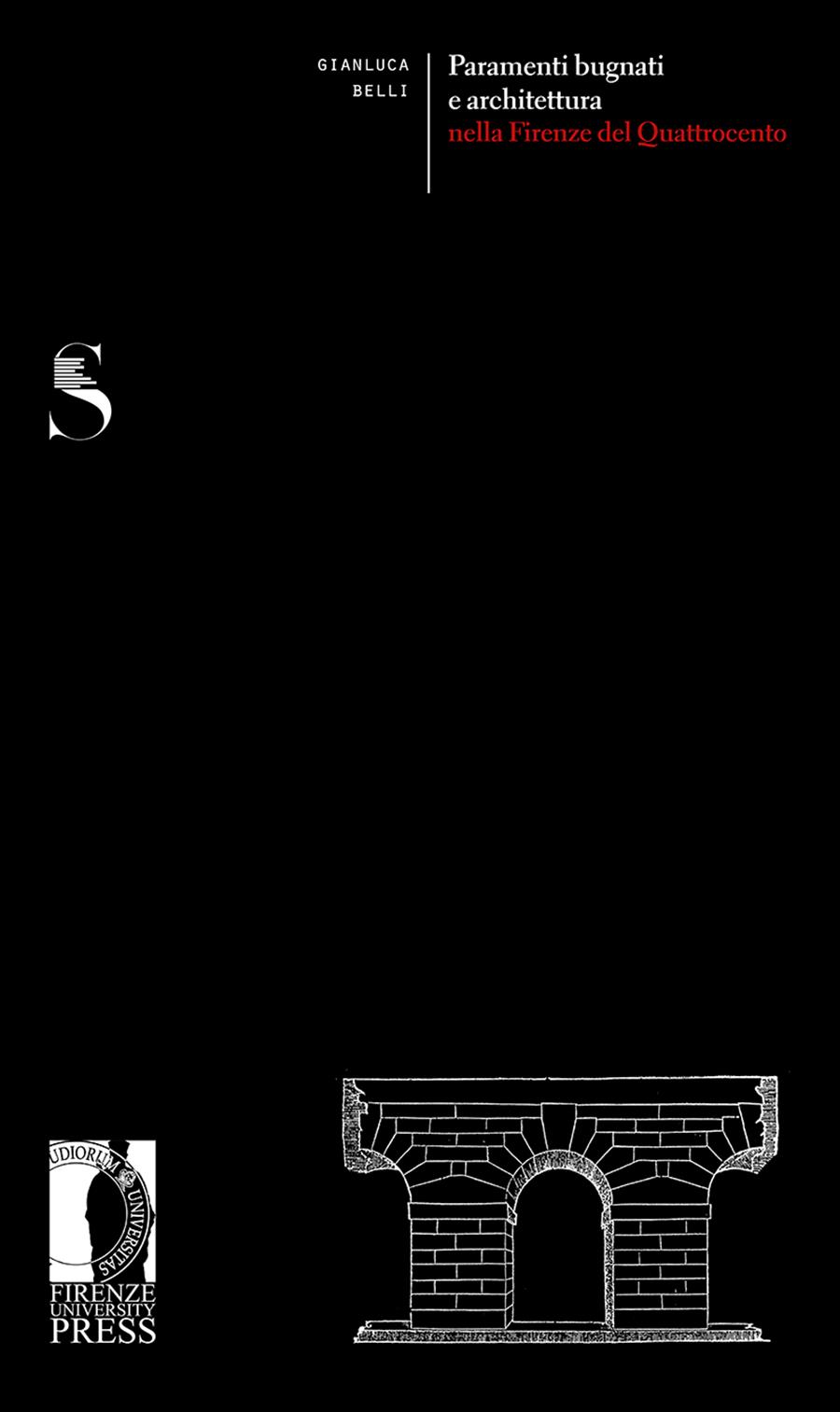 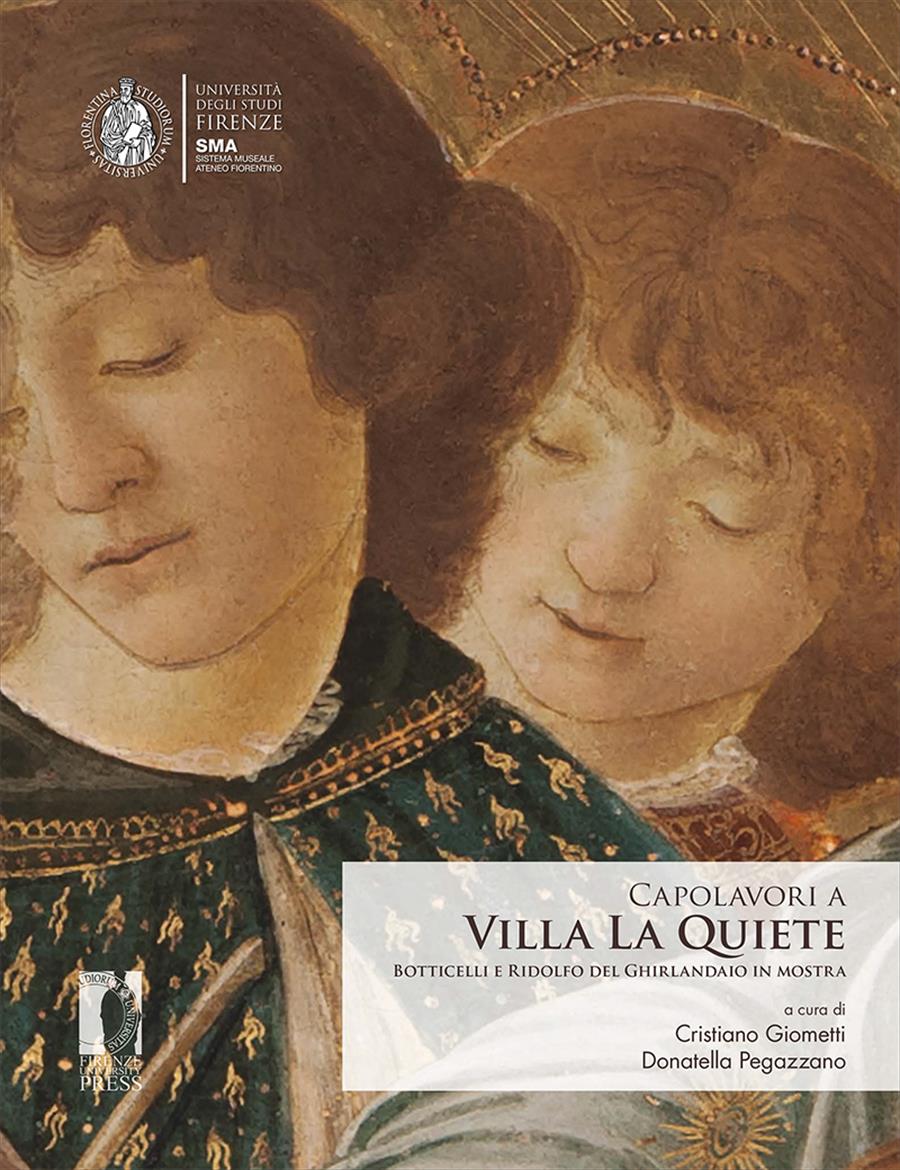