Full Professor of Electrical Communications and "Professore Emerito". Vito Cappellini obtained the degree in Electronic Engineering from the Politecnico di Torino in November 1961. In October 1975 he was nominated Full Professor in Electrical Communications at Engineering Faculty of Florence University. He was Director of Istituto di Ricerca sulle Onde Elettromagnetiche (IROE) "Nello Carrara" of National Research
Council (C.N.R.) in Florence (1981-1989). He was Dean of the Engineering Faculty of Florence University (1993-1995). His main research activities regard: digital signal-image analysis and processing; digital communications; remote sensing; multimedia systems; Art-Works analysis and virtual restoration; data protection ("copyright"). He has published over 400 papers and contributed - as author and co-author - to several books printed at national and international levels. He was Director of "Uffizi Project" of C.N.R.. He is Coordinator of some Initiatives on "New Technologies for Culture" in the framework of Events organized by Italian Ministry for Foreign Affairs for "Italy in Japan". He is Organizer and Chairman (or Co-Chairman) of the yearly Event EVA FLORENCE. He received several international Awards and in particular the "IEEE Centennial Medal". He is "fellow" of the IEEE, member of AEIT and AIT.

Enrico Del Re Dr. Ing. degree in electronics engineering from the University of Pisa, Pisa, Italy, in 1971.
Since 1986 Professor at the Department of Information Engineering of the University of Florence, Florence, Italy.
During the academic year 1987-1988 a nine-month period of research at the European Space Research and Technology Centre of the European Space Agency, The Netherlands.
Main research interests: digital signal processing, mobile and satellite communications, with more than 300 papers published in international journals and conferences.
Co-editor of the book Satellite Integrated Communications Networks (North-Holland, 1988), one author of the book Data Compression and Error Control Techniques with Applications (Academic, 1985) and editor of the books Mobile and Personal Communications (Elsevier, 1995), Software Radio Technologies and Services (Springer, 2001), Satellite Personal Communications for Future-Generation Systems (Springer, 2002), Mobile and Personal Satellite Communications 5-EMPS2002 (IIC, Italy, 2002) and Satellite Communications and Navigation Systems (Springer, 2008).
Chairman of the European Project COST 227 “Integrated Space/Terrestrial Mobile Networks” (1992-95) and the EU COST Action 252 “Evolution of satellite personal communications from second to future generation systems” (1996-2000).
Chairman of the Software Radio Technologies and Services Workshop (2000), the Fifth European Workshop on Mobile/Personal Satcoms (2002) and the Satellite Navigation and Communications Systems (2006).
Recipient of the 1988/89 premium from the IEE (UK) for the paper “Multicarrier demodulator for digital satellite communication systems”.
Presently President of the Italian Interuniversity Consortium for Telecommunications (CNIT), having served before as Director in the period 2005-2008.
Presently Director of the Department of Information Engineering (DINFO) of the University of Florence, Italy.
Member of the ICT Italian Expert Committee for Horizon2020 Programme appointed by the Ministry of University and Research.
Senior Life Member of the IEEE. 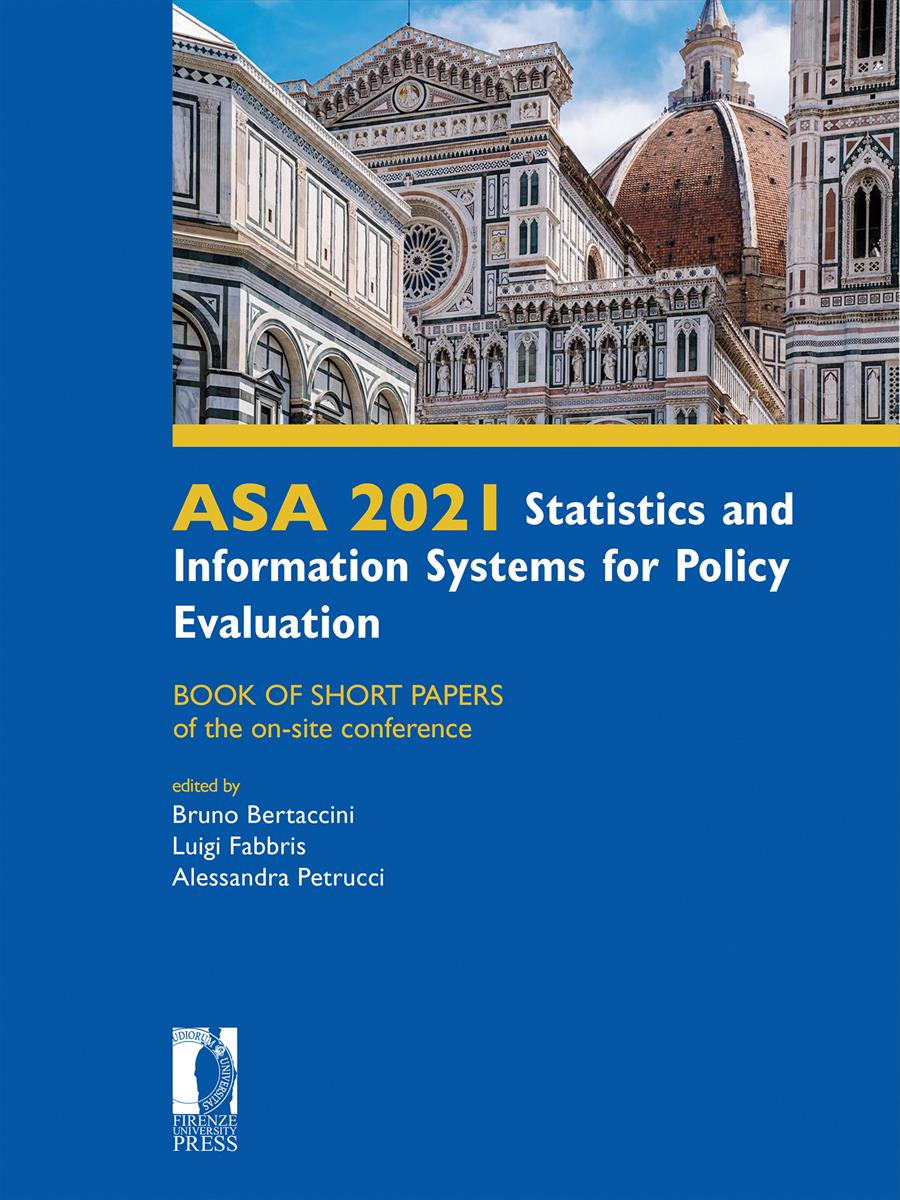 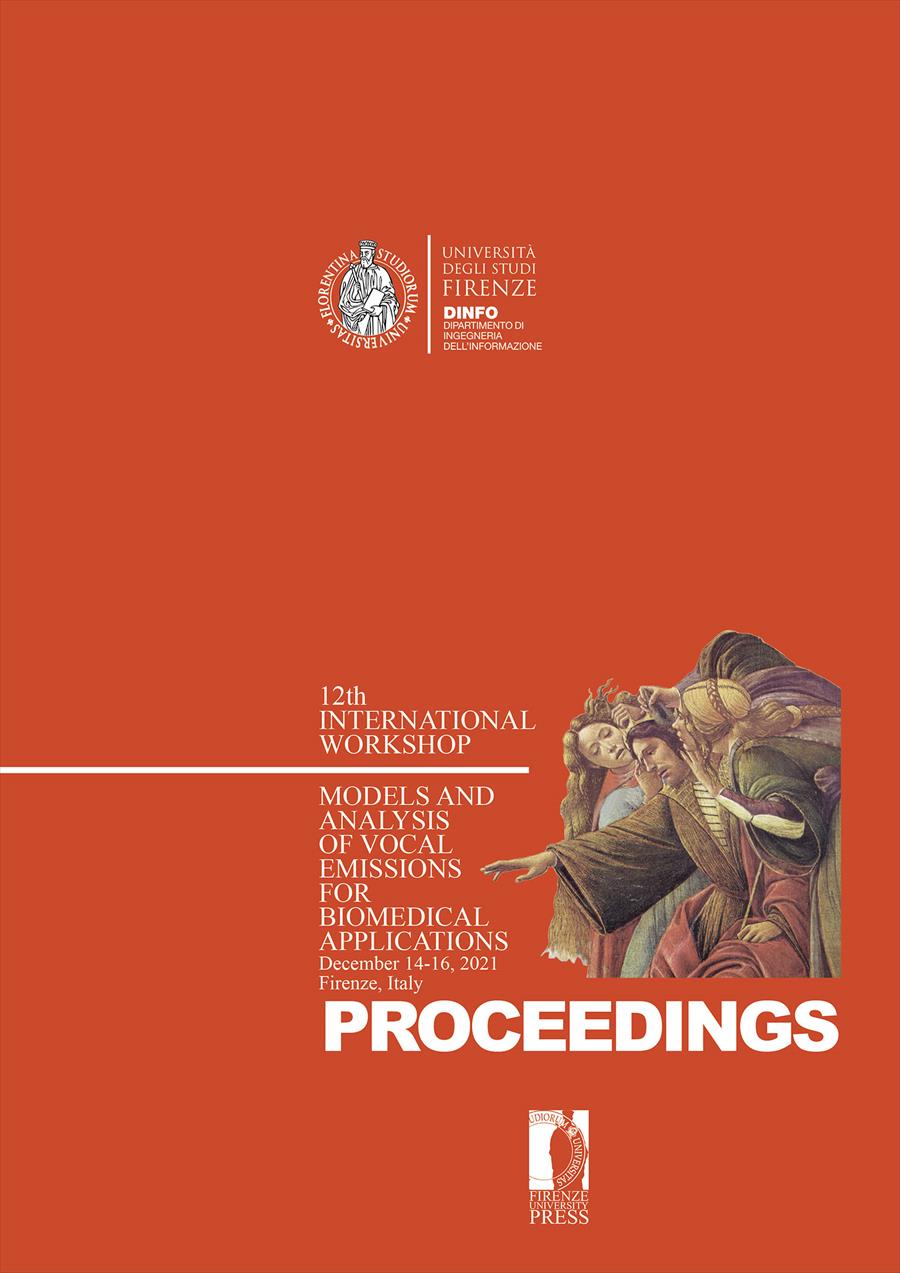 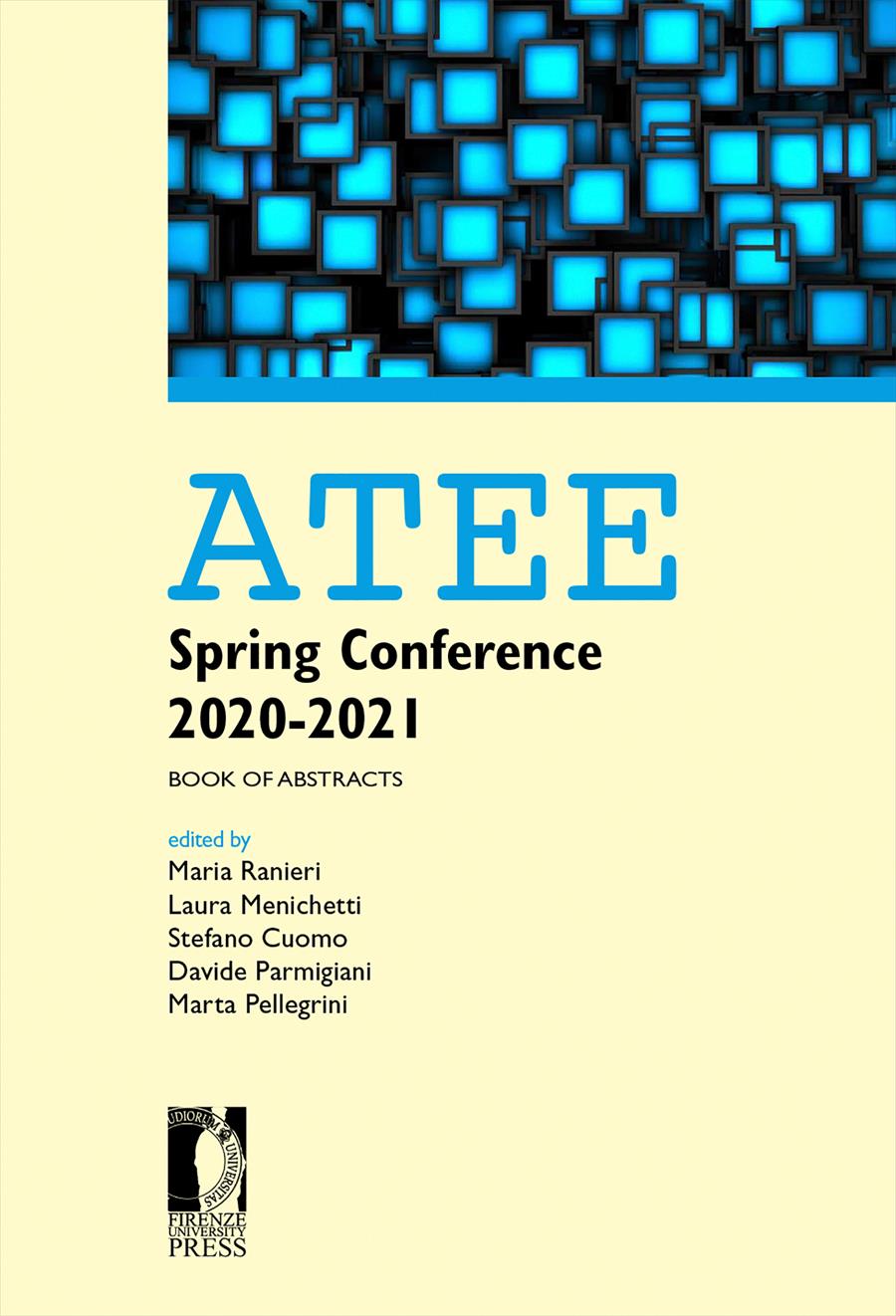 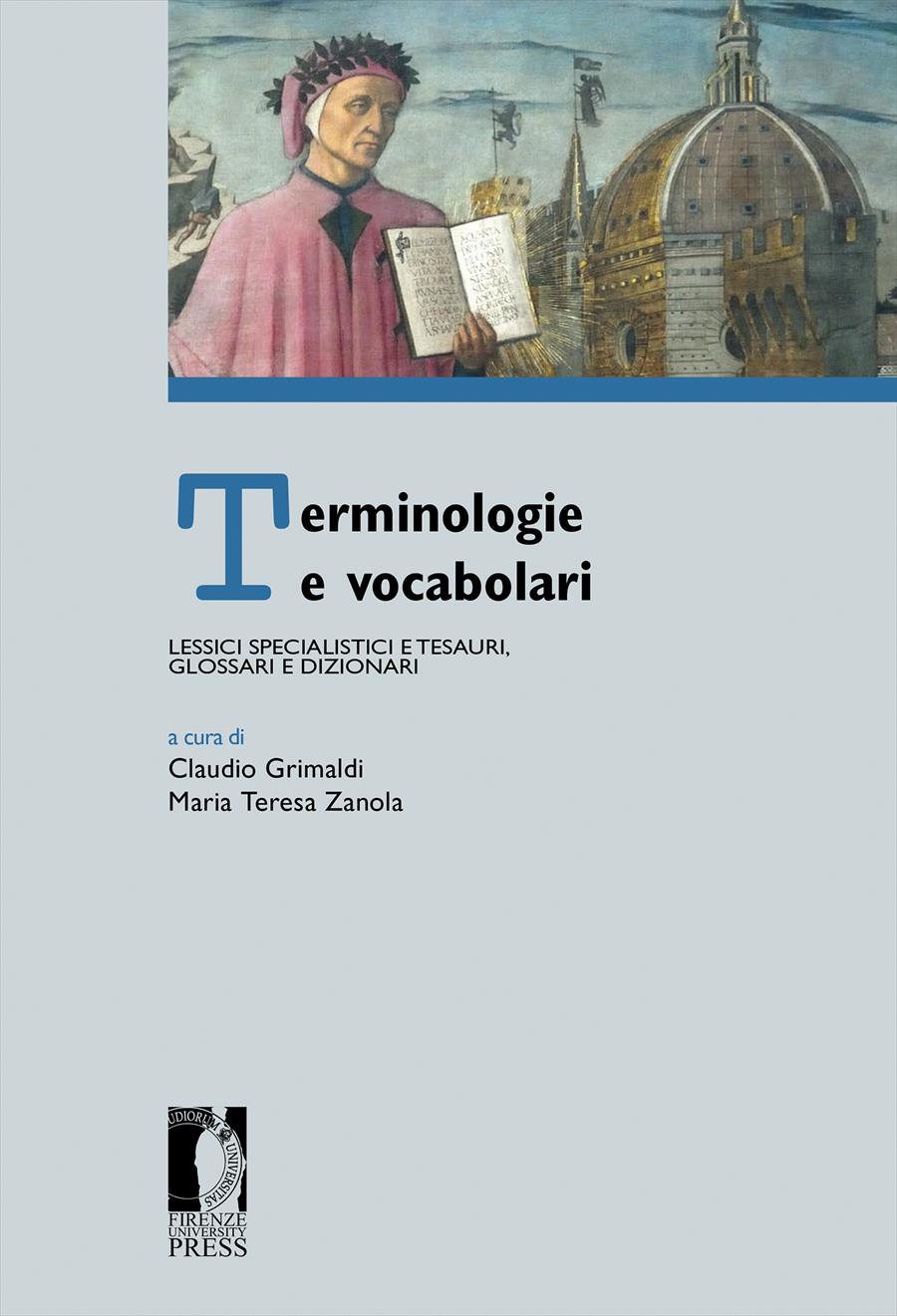 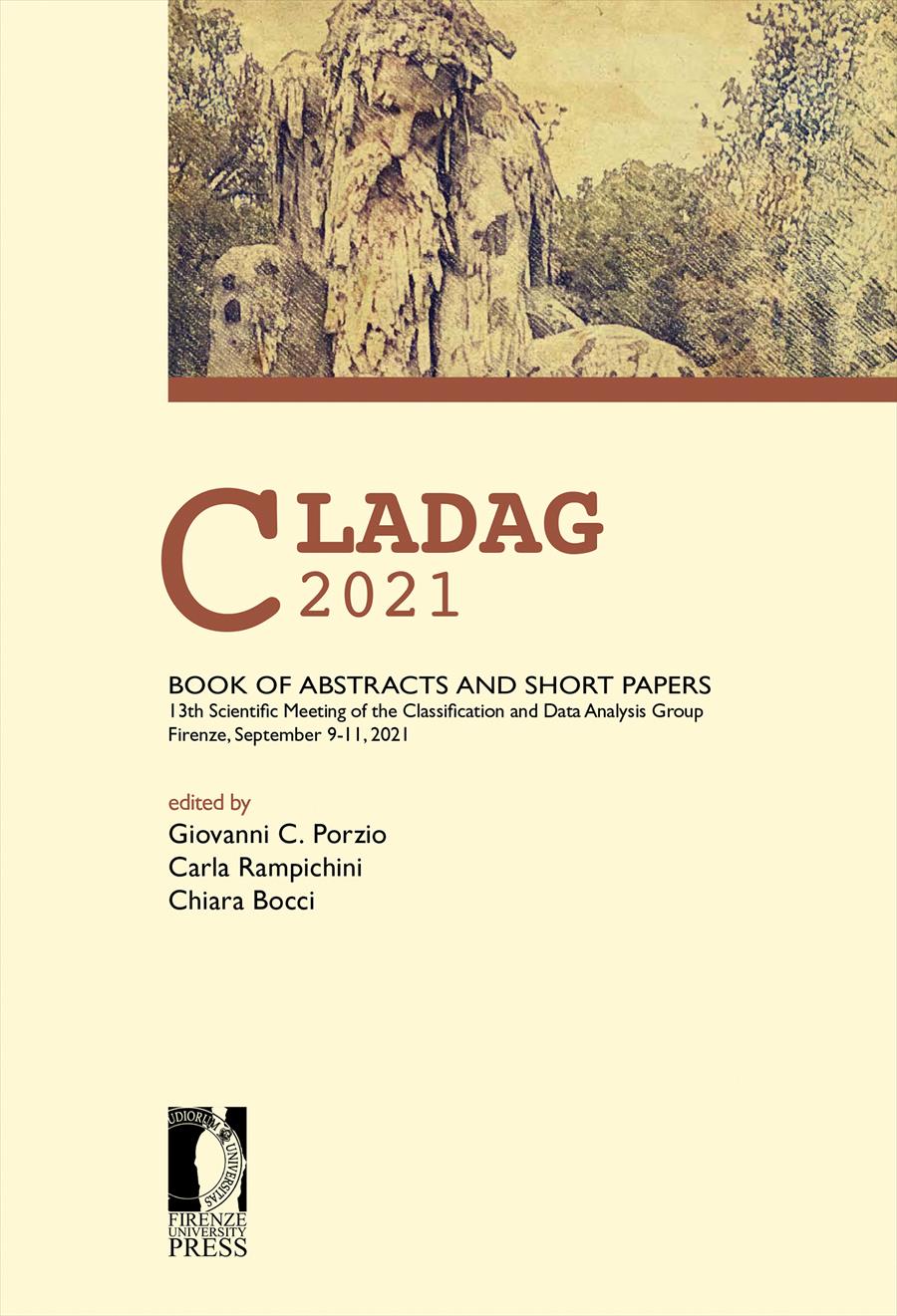 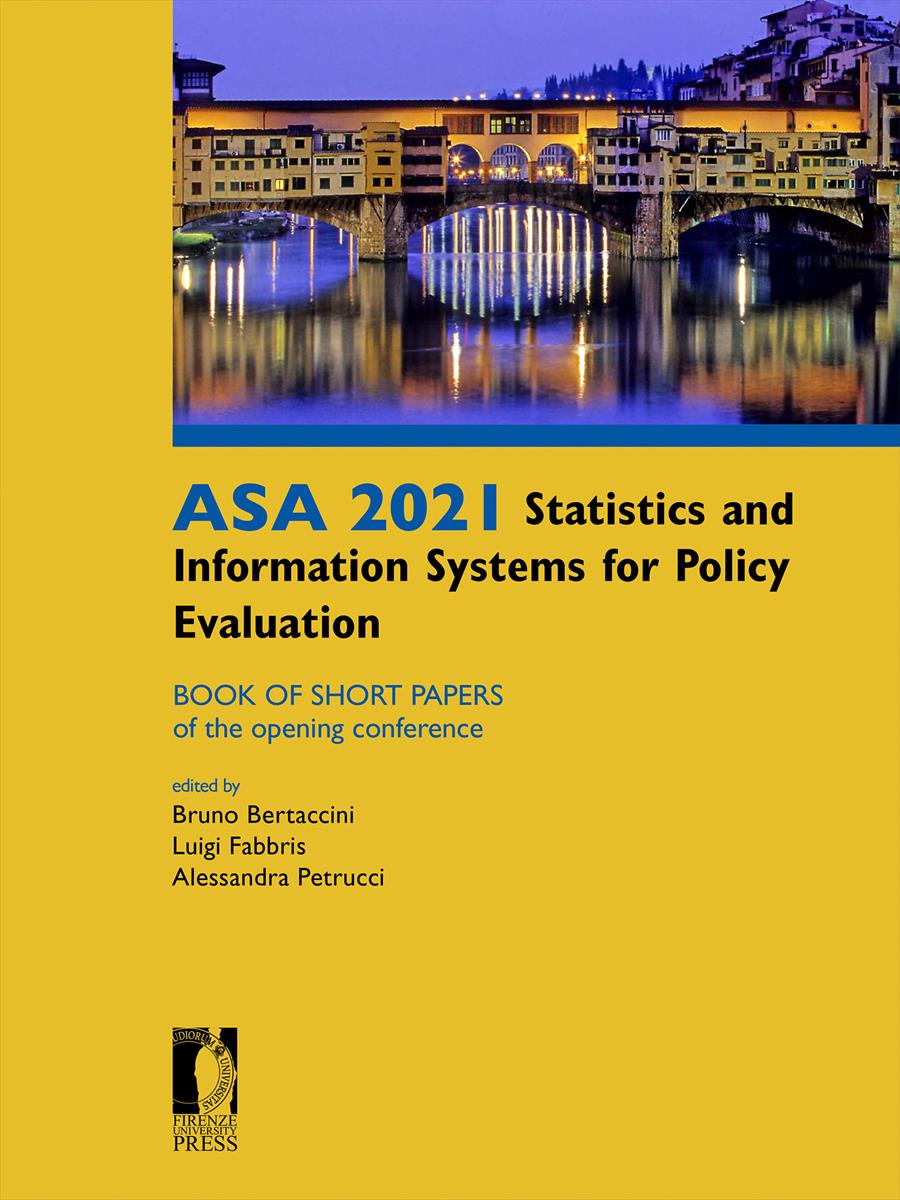