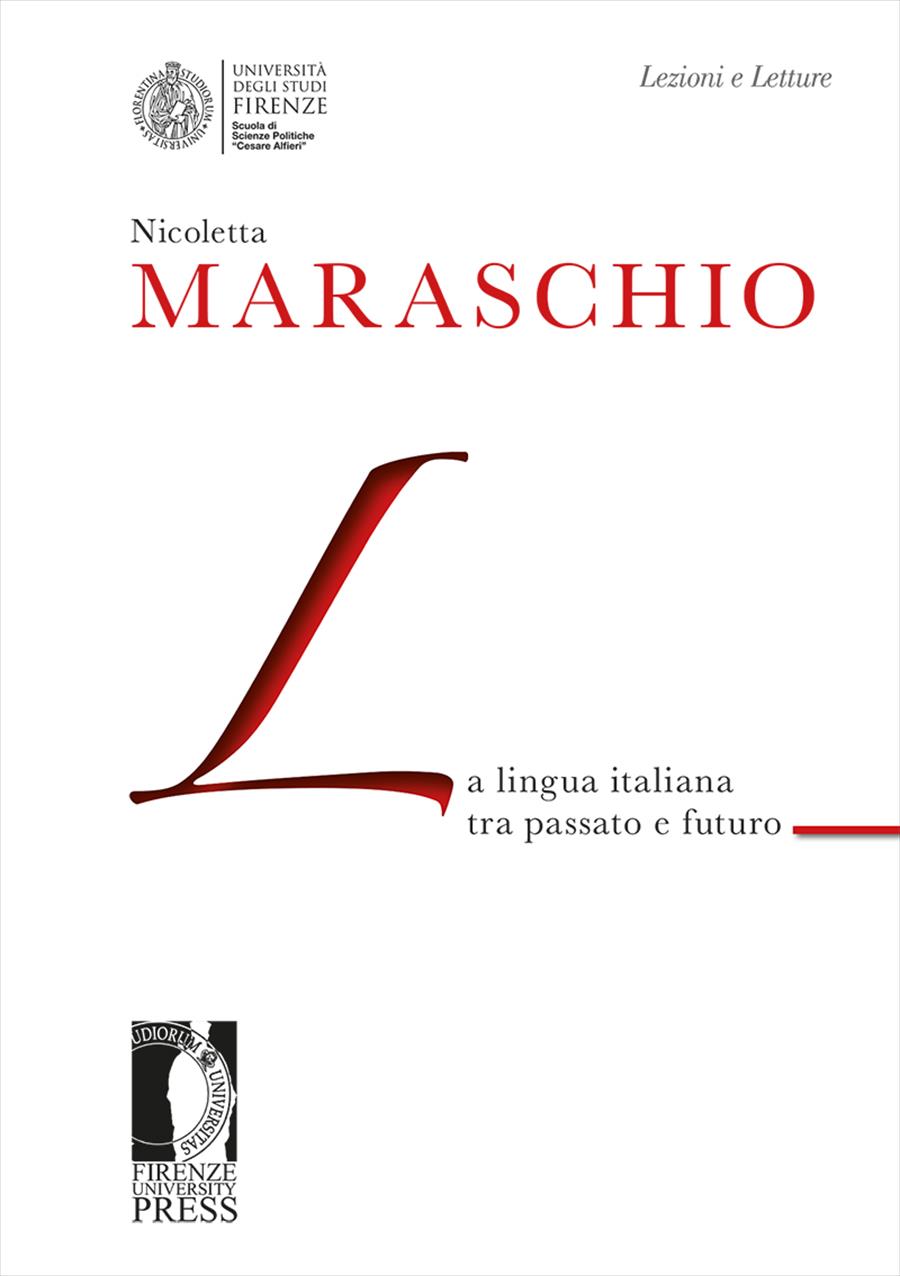 This book outlines a short profile of Italy’s linguistic history, and discusses some current problems related to globalization, the values of the mother tongue and multilingualism, and the need to re-found the Italian and European linguistic policy on a new basis. Contemporary Italian is a particularly stratified cultural asset in which, alongside the many new elements, one can grasp the clear and precious signs of a very strong connection with the past. Today, in the European scene, Italy indeed stands out for its accentuated multilingualism and the long duration of its national language. On the one hand, the extraordinary animal and plant biodiversity in the country corresponds to an extraordinary cultural and linguistic diversity; on the other, the Italians feel that the language used by Dante, Petrarca and Boccaccio still belongs to them, and has fundamental traits coinciding with their own. Such richness is particularly appreciated abroad (as evidenced by the growing demand for Italian speakers in the world) and deserves to be better acknowledged by the younger generations. It also deserves to be protected and valued with appropriate tools, starting with a decisive rethinking of the country’s linguistic policy.

Nicoletta Maraschio has carried out teaching and research activities at the University of Florence, where she was Full Professor of History of the Italian language, and at the Accademia della Crusca, of which she was president from 2008 to 2014. Her studies focus on different themes and authors throughout Italy’s linguistic history: Boccaccio, Leon Battista Alberti, Piero della Francesca, the sixteenth-century phonetic treatises, Salviati and the Accademia della Crusca’s Vocabulary (Vocabolario della Crusca), and even Pirandello and Pratolini. Particular attention has been paid to the evolution of the Italian graphic and punctuation system from the Middle Ages to the 20th century. Her work has focused much on linguistic policies and on the language of mass media during the 20th century. Together with other colleagues, she directs the series "L’italiano in pubblico" (published by Cesati). She has taught abroad at European and American universities. In 2011, she received the Second Class Grand Officer title (“Grande Ufficiale della Repubblica”) from the President of the Italian Republic; in 2015, she was appointed Honorary Professor of the University of Florence. Among her latest publications: Lingue e diritti. Le parole della discriminazione. Diritto e letteratura, Florence, Accademia della Crusca, 2014, edited with Domenico De Martino and Giulia Stanchina, and Città d’Italia. Dinamiche linguistiche postunitarie, Florence, Accademia della Crusca, 2014, edited with Emanuele Banfi.
More About the Authors Close 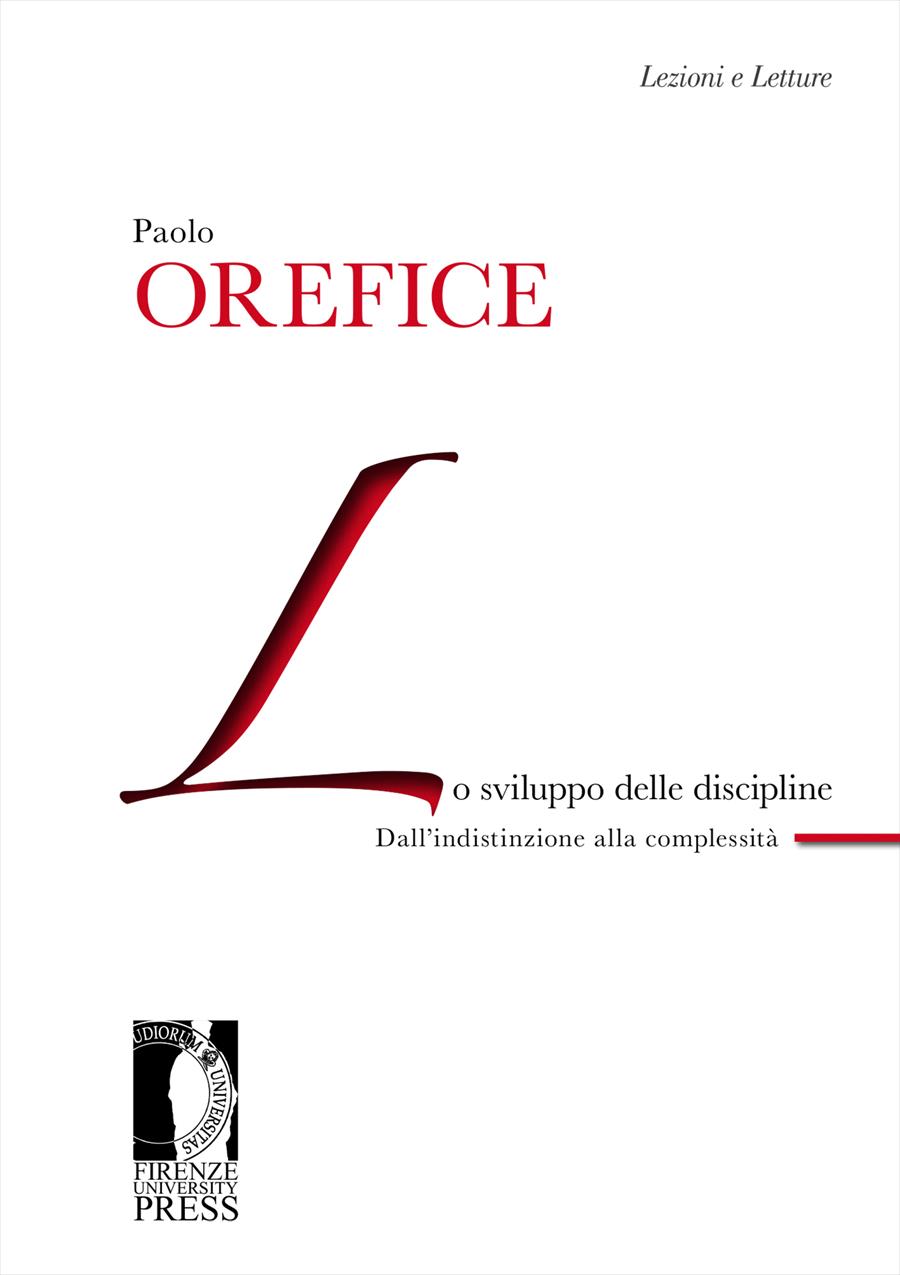 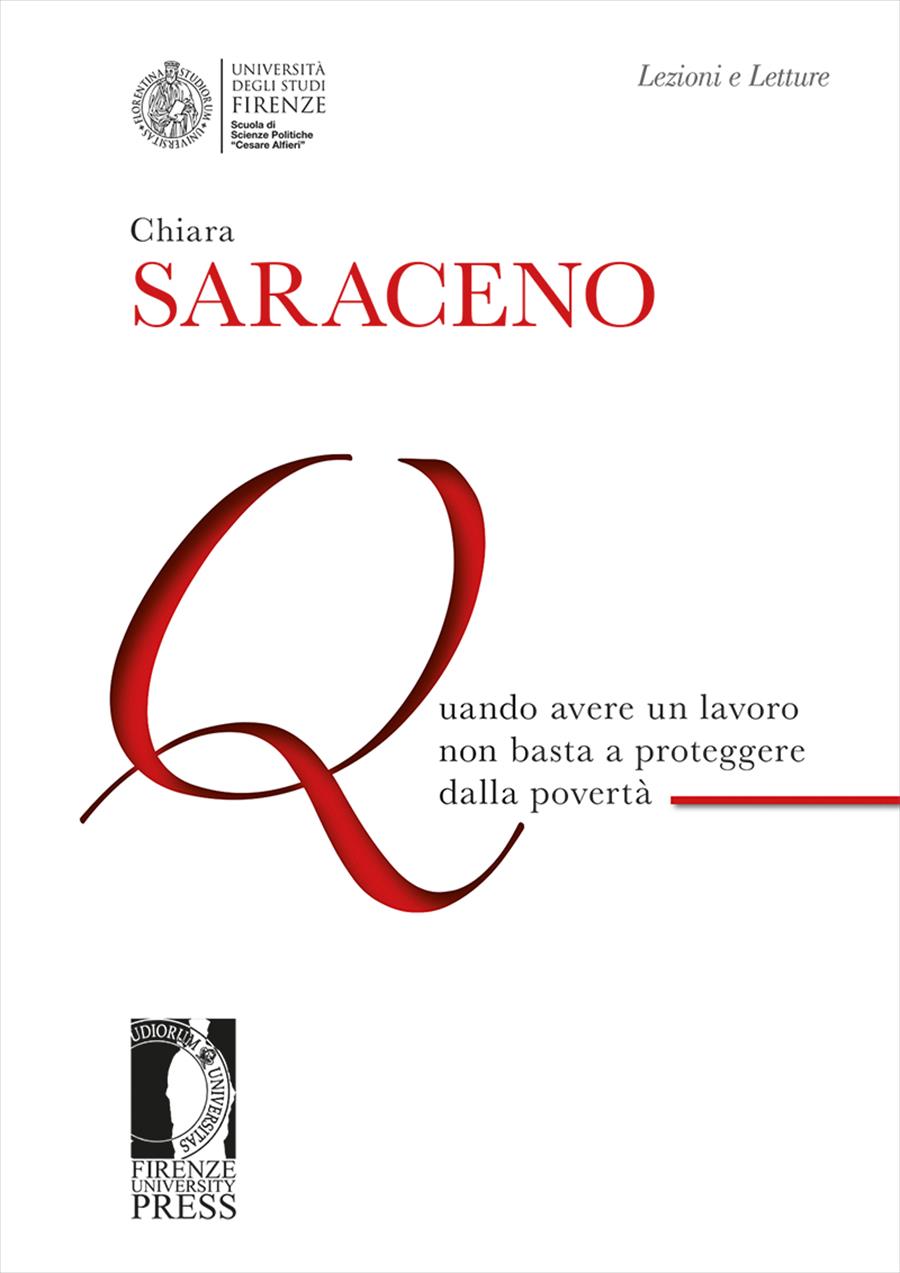 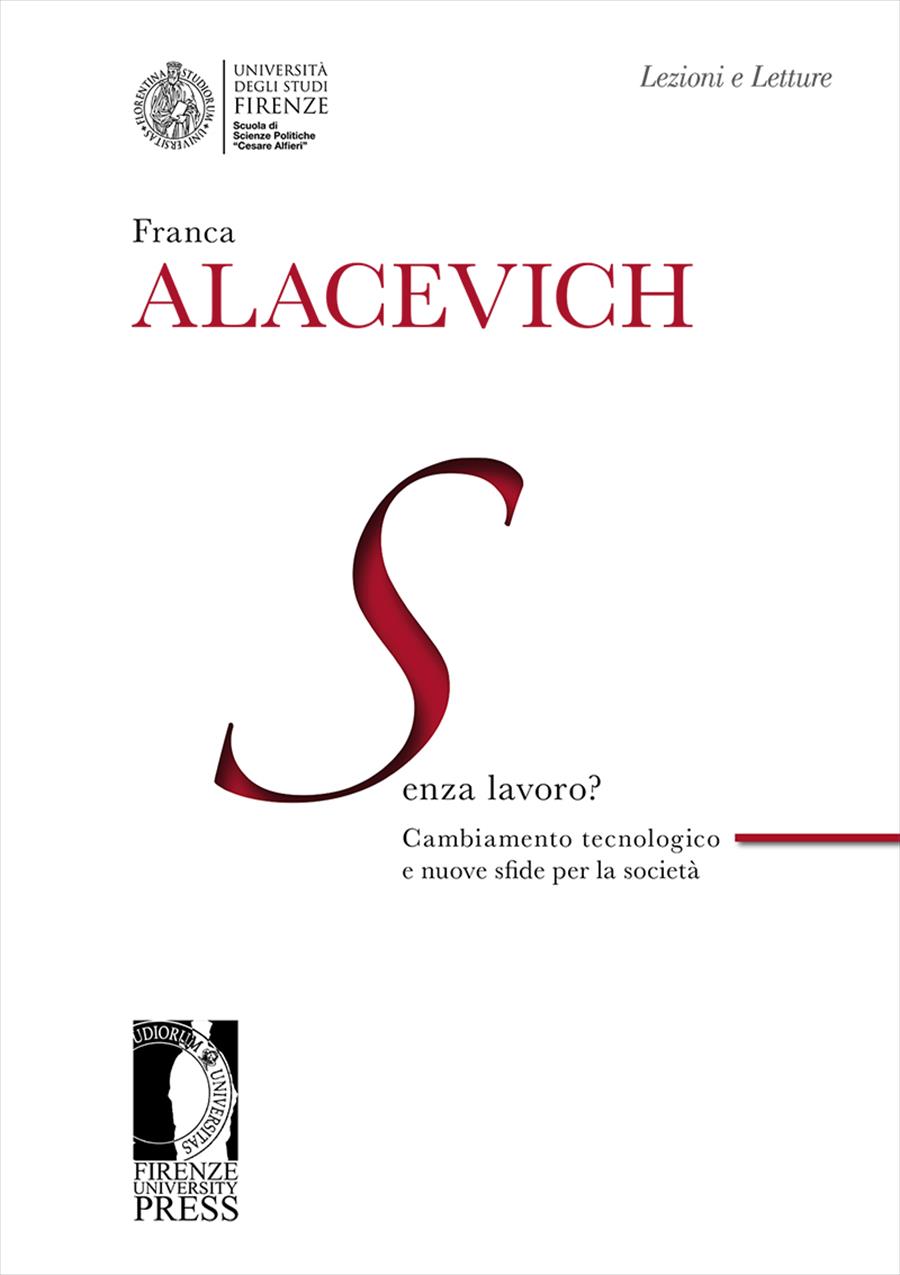 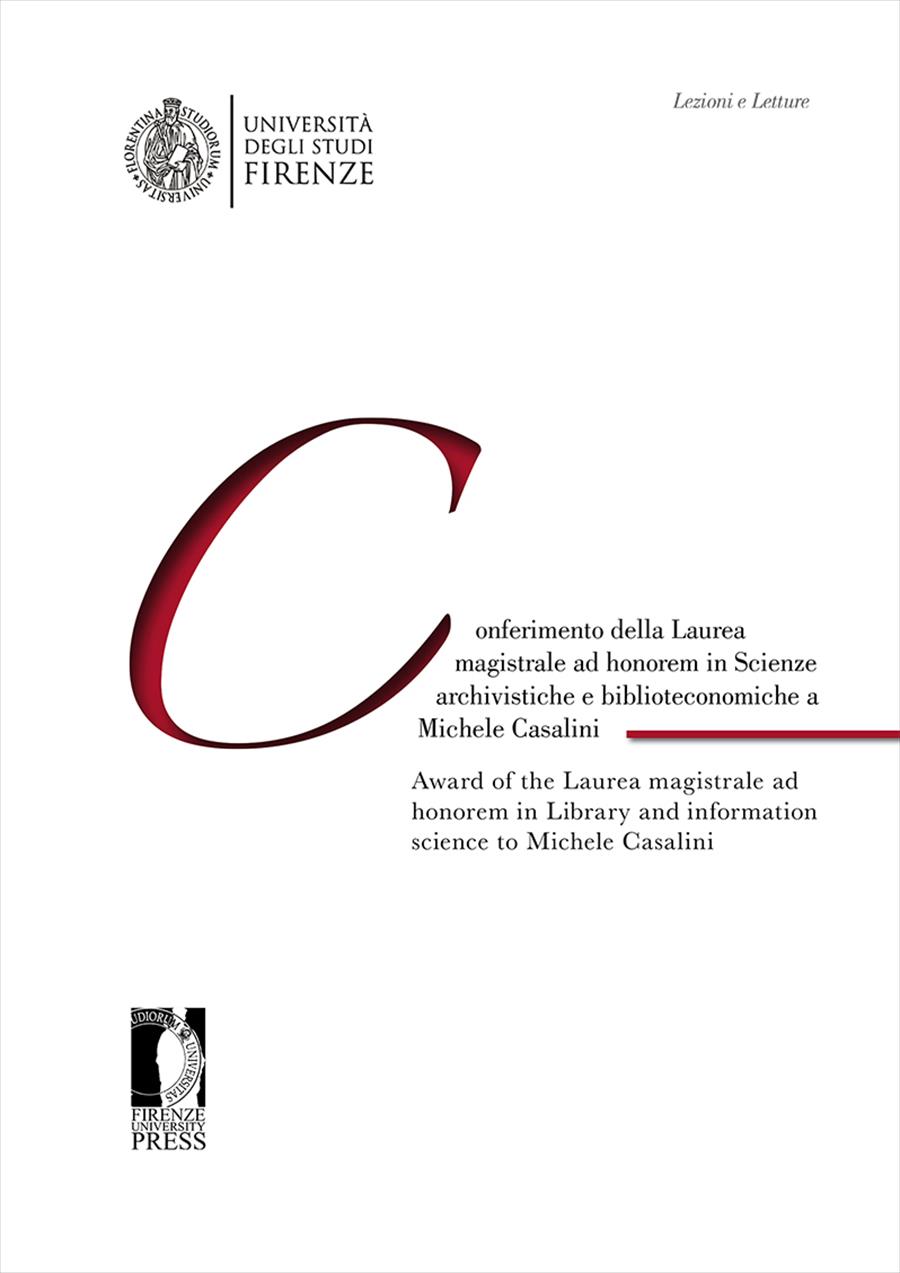 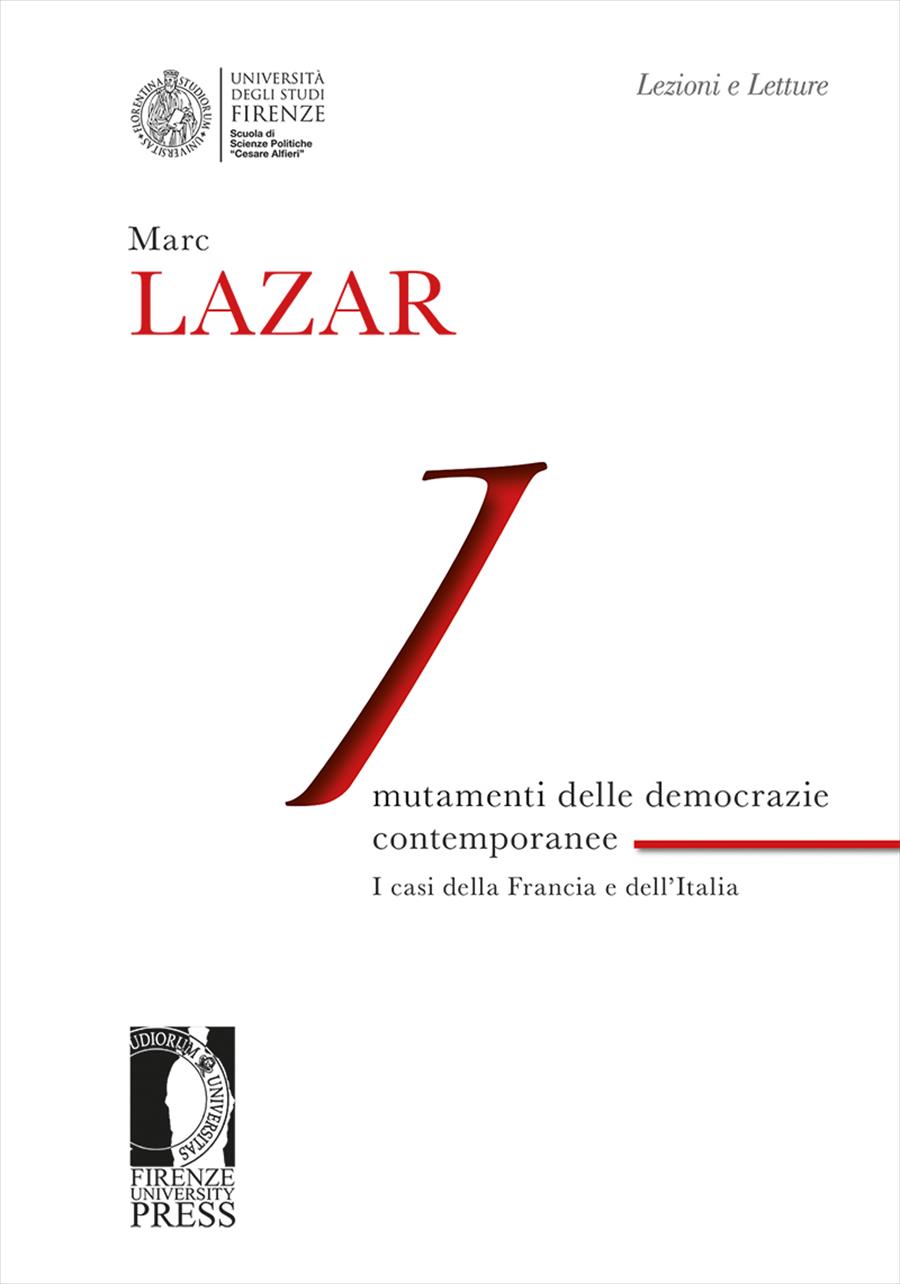 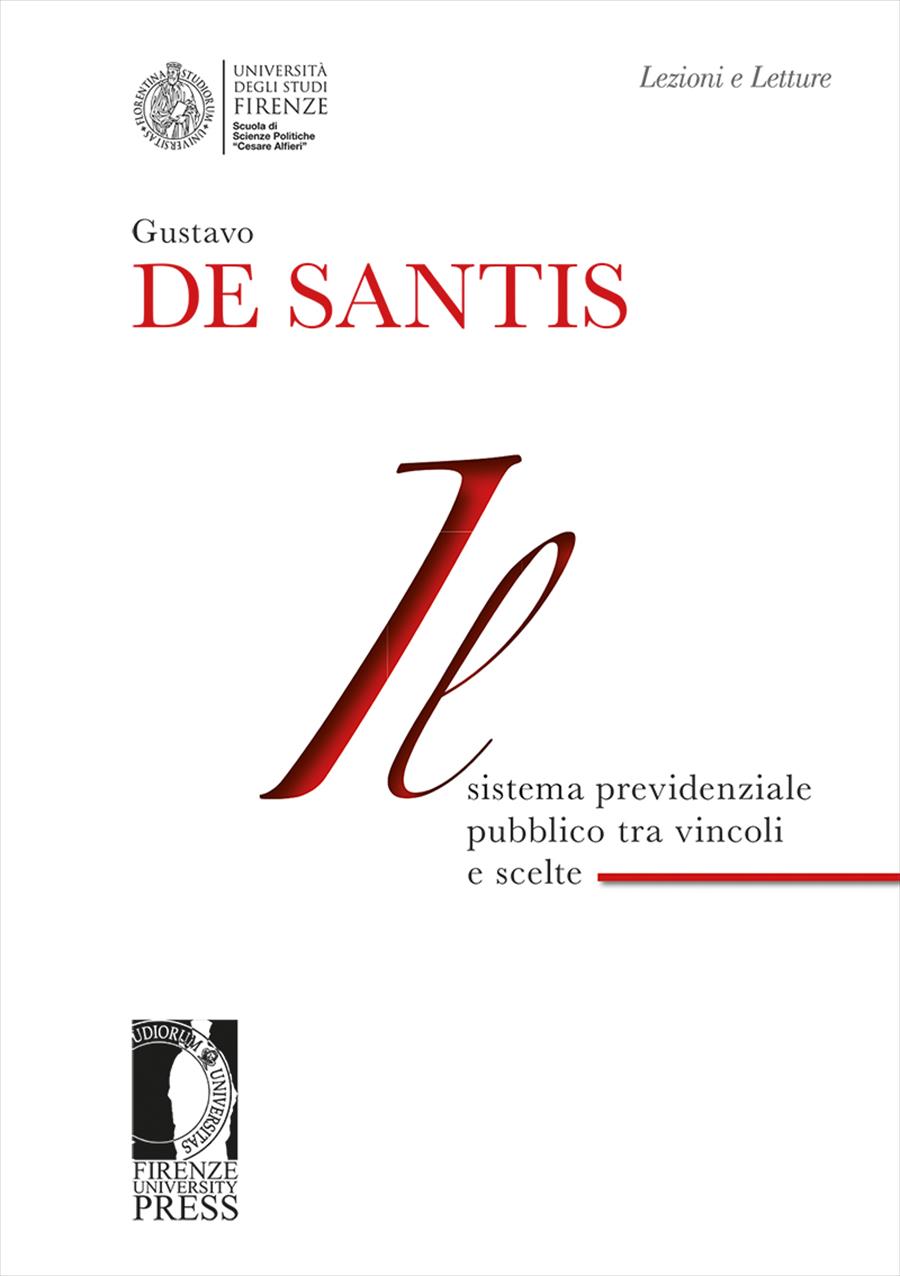