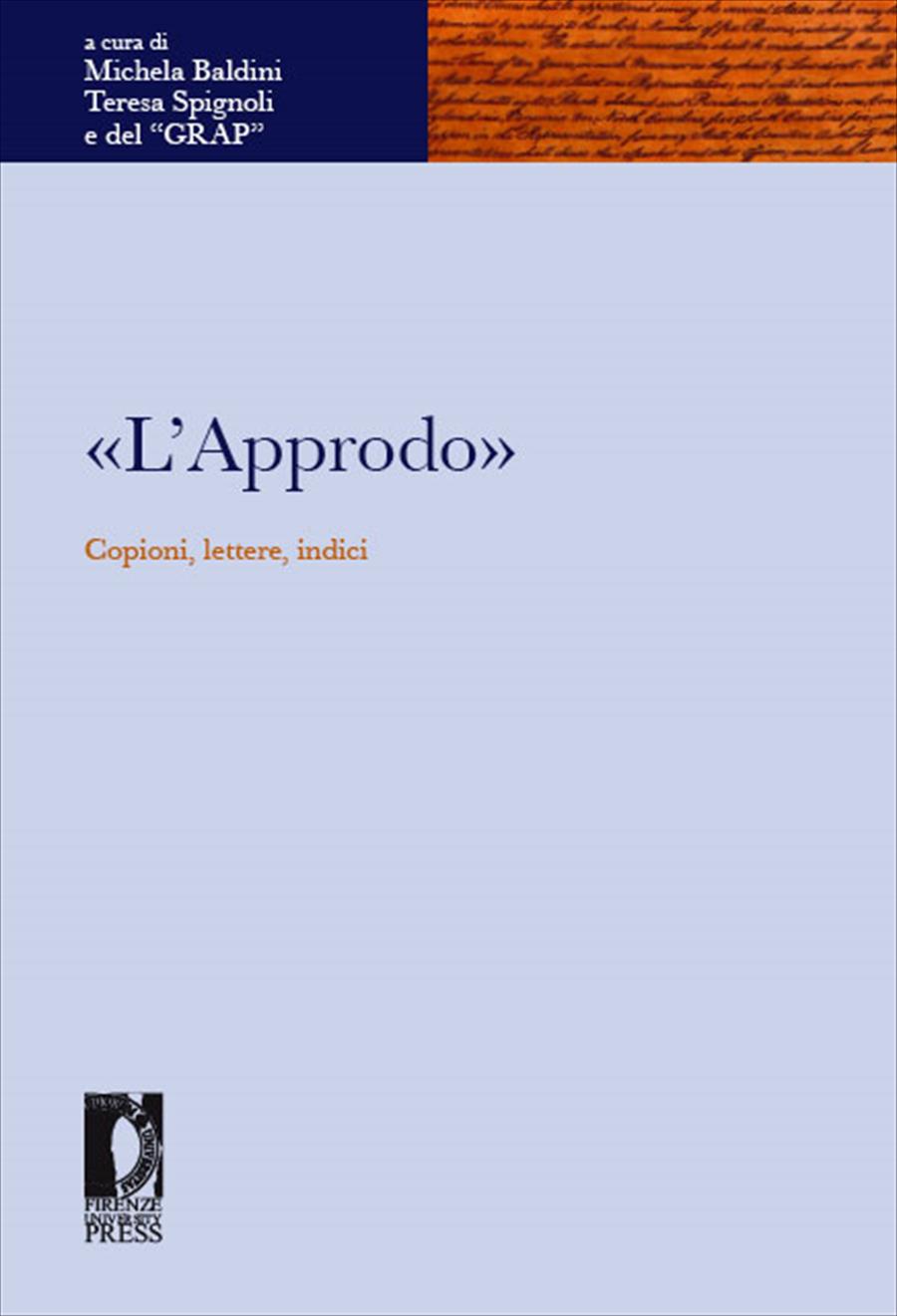 In December 1945, "L’Approdo" was first broadcast at the RAI headquarters in Florence. The radio program (one of the most important in Italy at the time) was to be broadcast until 1977, flanked by a magazine from 1952 on, and by a television program from 1963 to 1972. The number of collaborators of the three parallel cultural 'enterprises', which had the determining figure of Carlo Betocchi and his guiding and organizational role at their centre, is impressive and of great importance. Yet, despite its importance, the adventure of "L’Approdo" was also destined to end. With the interruption of the broadcasts and of the publication of the magazine, an entire cultural elite took note not only of objective difficulties, but also of a trust and commitment crisis stemming from the irreversible changes in the country. Yet, it is precisely because "L'Approdo" had fought for a side which would become a minority with the triumph of the new media society, that the recovery of the history and the reconstruction through voice, paper and images of one the first examples of meeting/mediation between culture and communication, proves to be particularly significant. The methods and strong design-based approach of the whole experience emerge clearly from the first issue of the magazine, which is offered in the volume as anastatic edition. Especially from the attached CD-Rom, which offers, in addition to the indexes of "L’Approdo", the cataloguing and content registries of the entire correspondence (over 20,000 unpublished pieces), and news on the remaining broadcast scripts. In short, we finally have what we needed to reconstruct thirty years of culture and utopia, of compromises and enthusiasm, through the traces of a broadcast/magazine and of the intellectuals who collaborated with it. All of this agglutinated around the birth, development, and end of an articulated “cultural policy” project.

Anna Dolfi teaches Modern and Contemporary Italian Literature at the Department of Literature and Philosophy of the University of Florence. She is among the major scholars of the Italian poet Giacomo Leopardi and his followers, of melancholy and the forms of subjectivity, and of fiction and poetry in the 19th and 20th centuries. For years, she has been leading groups of young researchers sorting and cataloguing contemporary texts. About ten young scholars who studied at the University of Florence belong to the “Approdo” research group (“GRAP”). Some of them, under Anna Dolfi and Maria Carla Papini’s guidance, have already collaborated on the volume “L’Approdo". Storia di un'avventura mediatica (Roma, Bulzoni, 2006).
More About the Authors Close 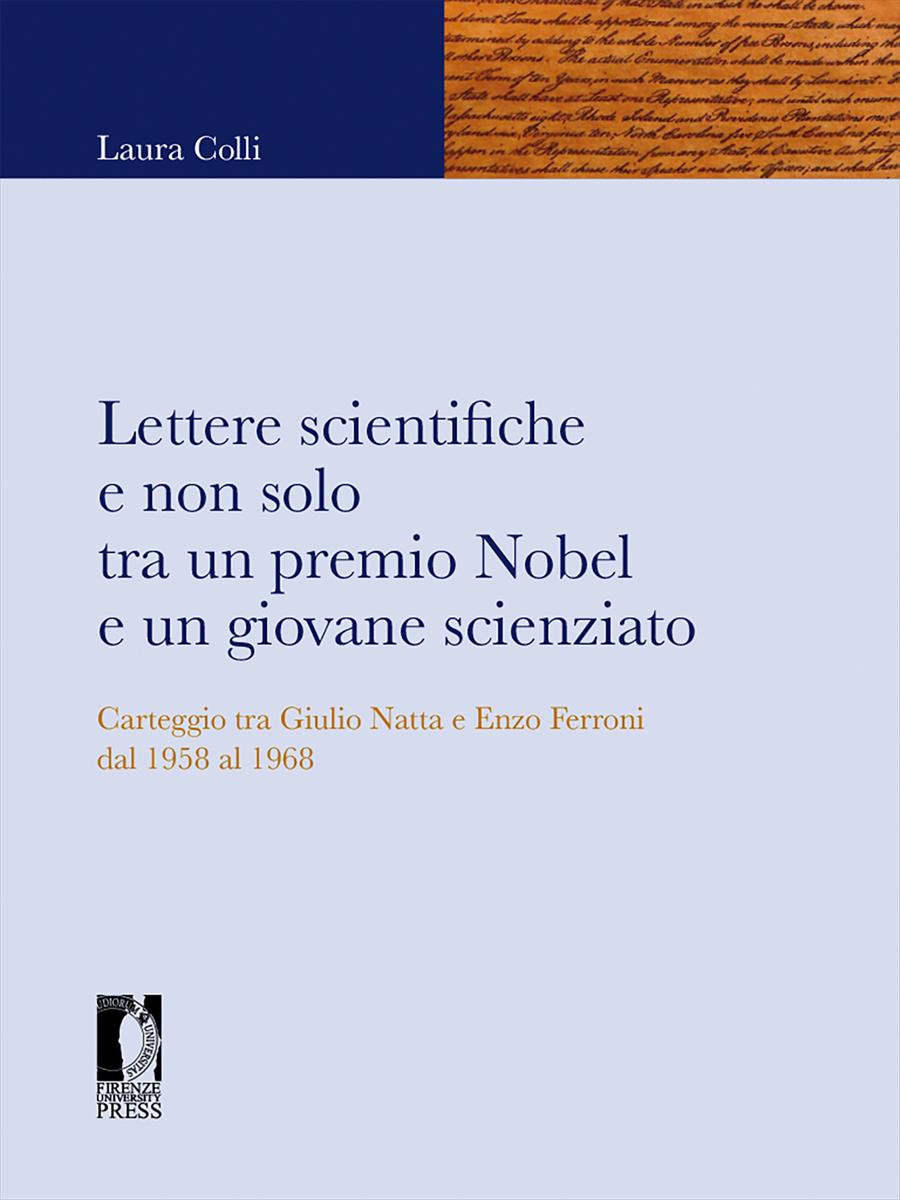 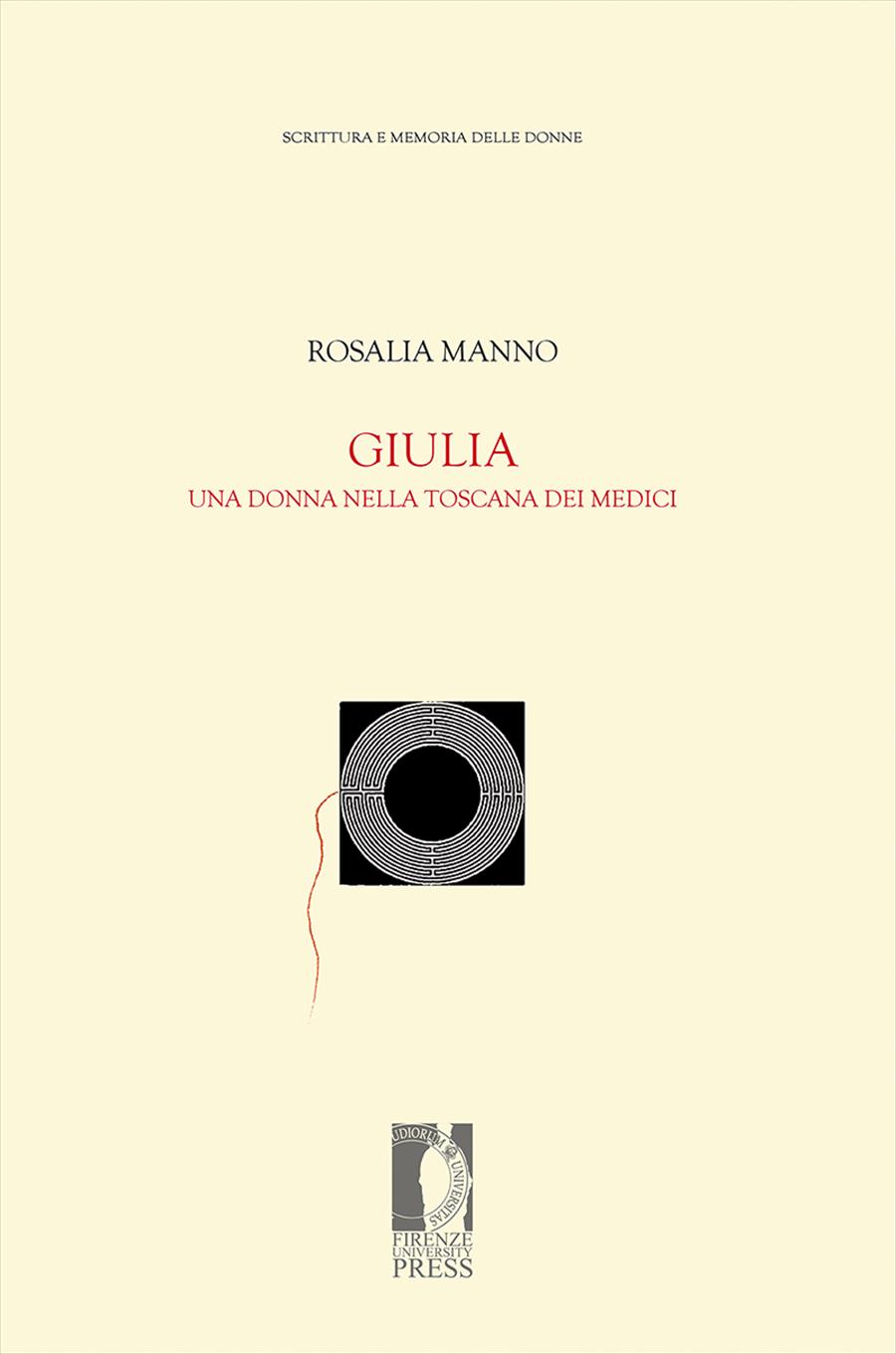 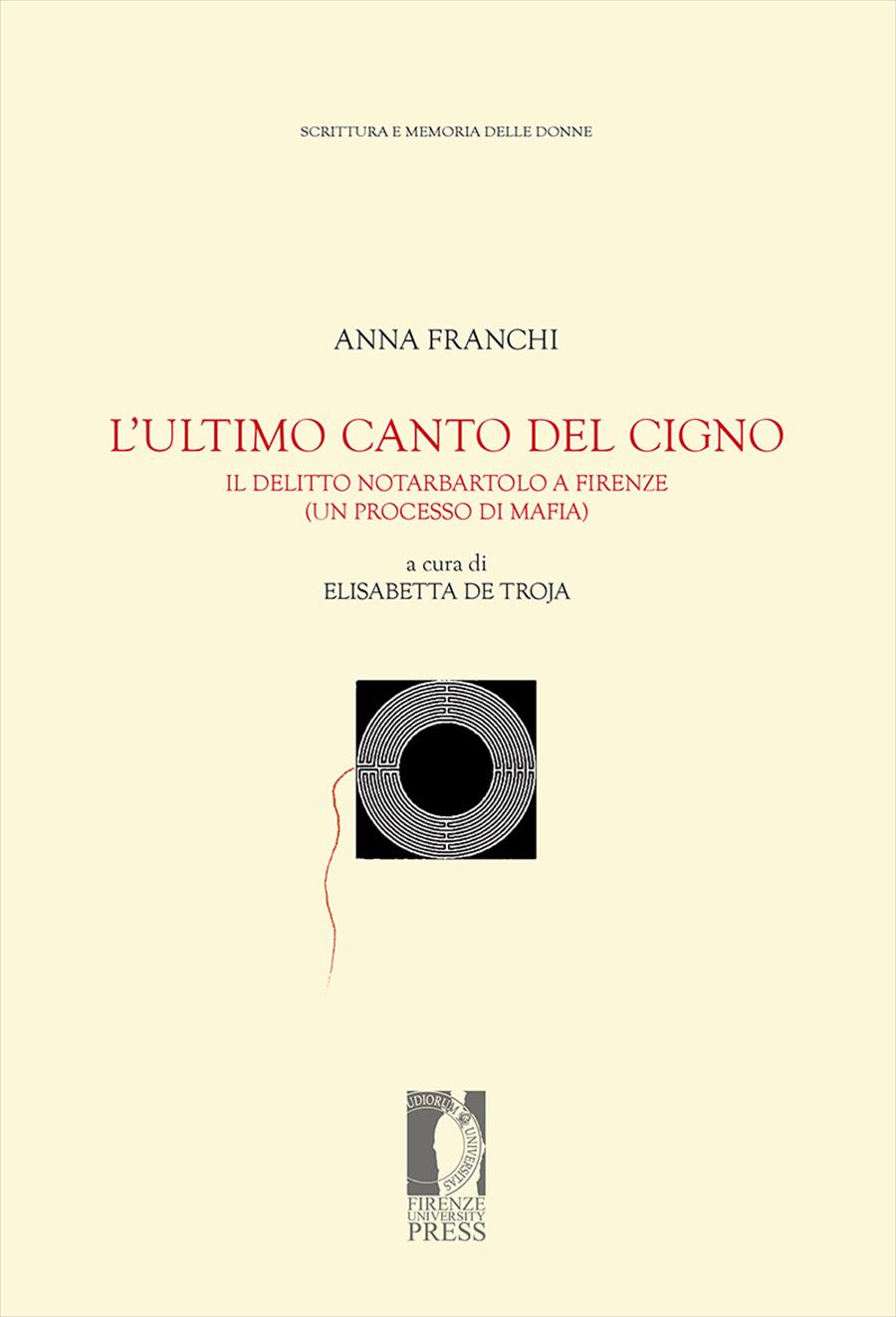 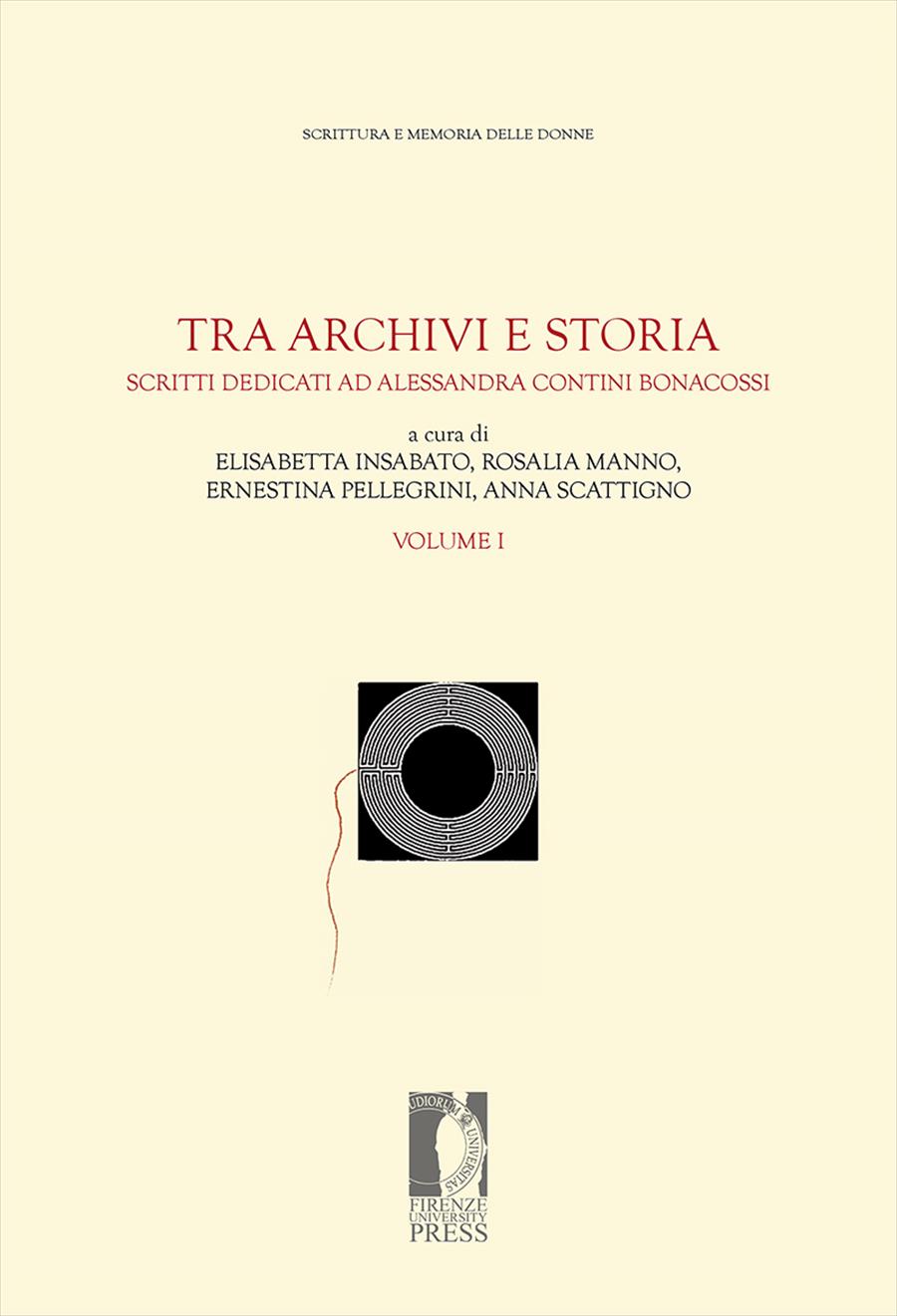 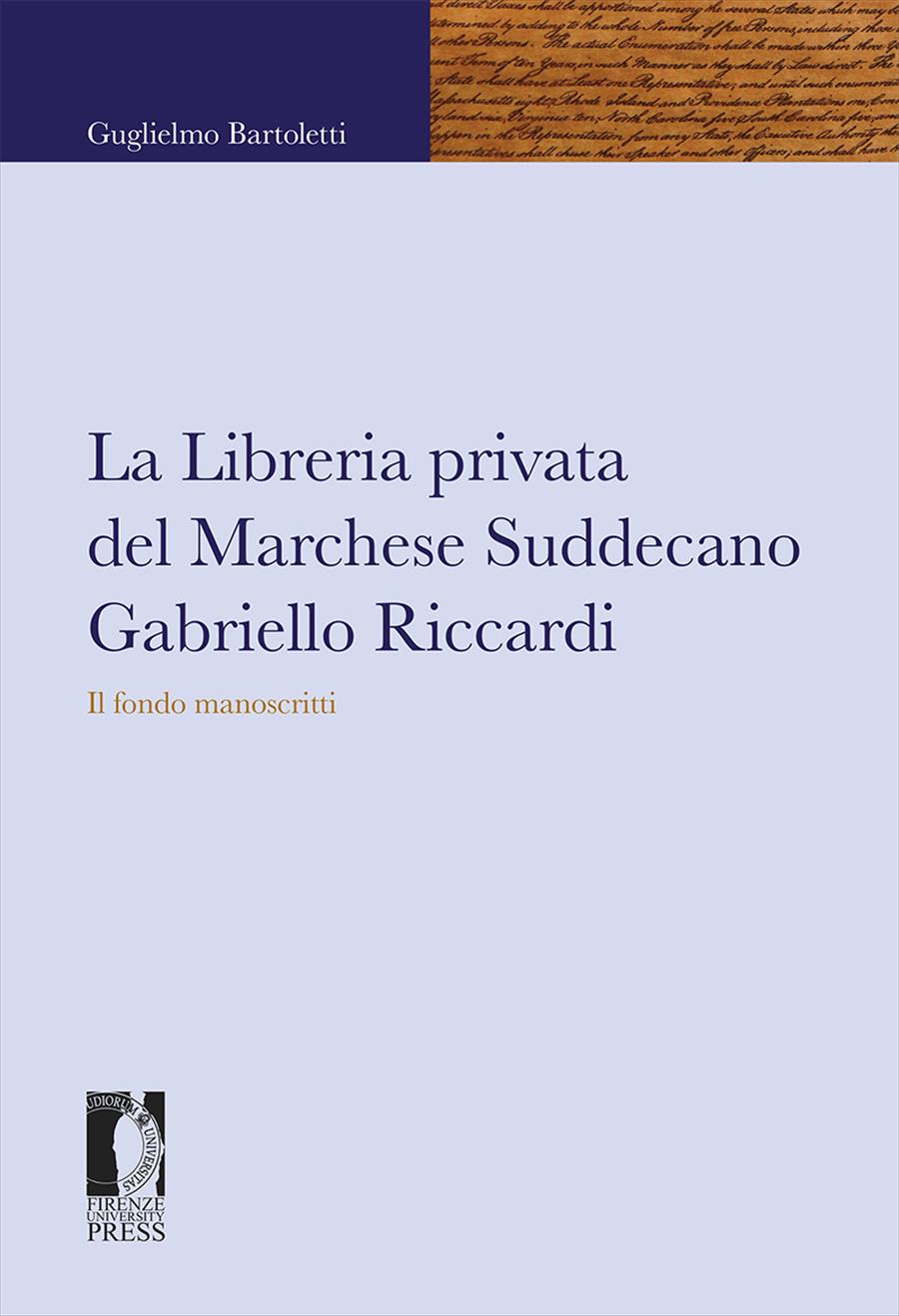 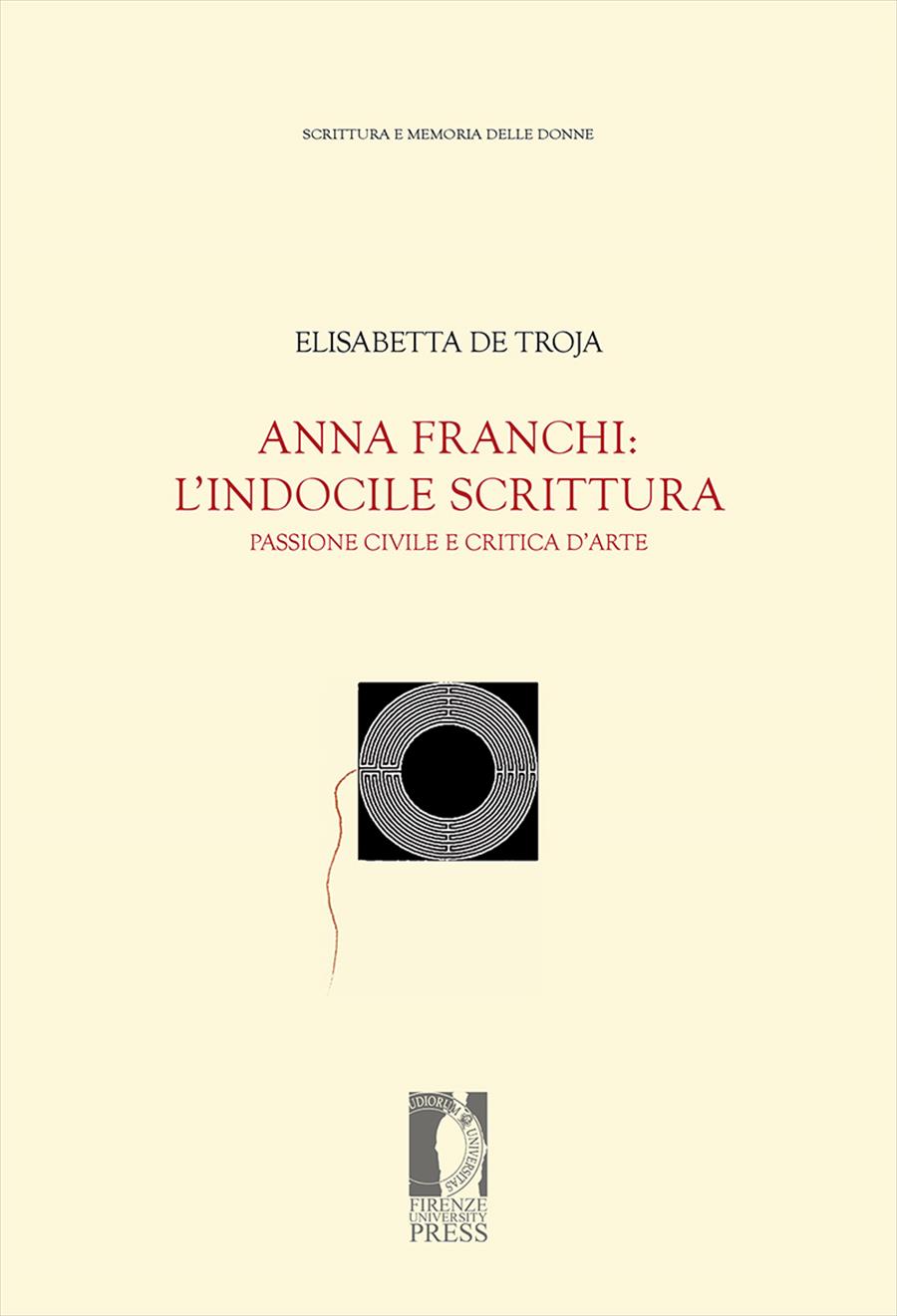