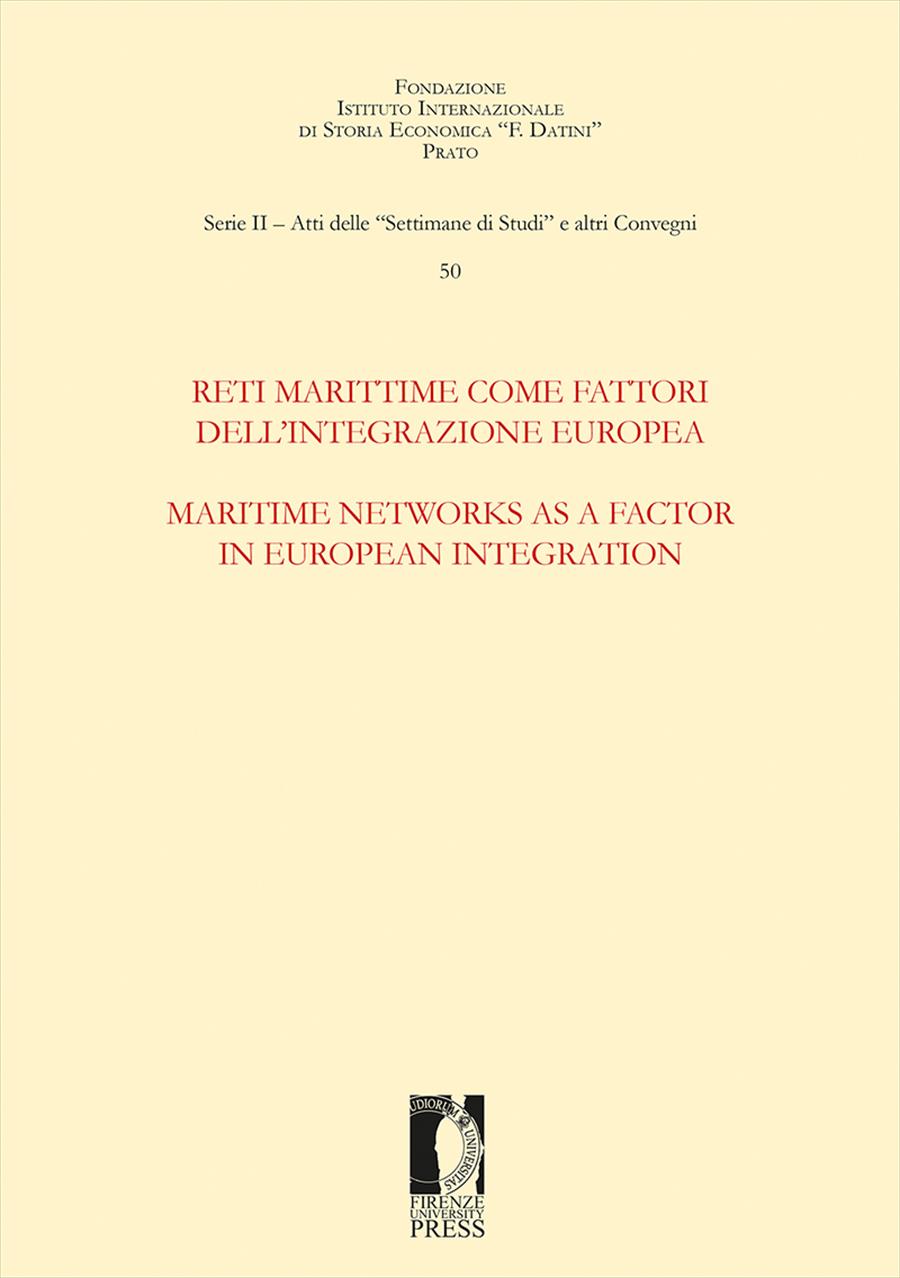 This wide-ranging theme takes Braudel’s concept of the “Mediterranean” as its starting point. Braudel’s vision of an enclosed sea as a geographical opportunity for economic integration between nations with different religions, languages and ethnicities and political bodies still functions as a model for studies on a wide range of contexts. The goal of the 50th Study Week was to go beyond the study of individual systems in isolation, and to combine instead different analysis of open and enclosed seas or coastal areas in order to understand the integration role played by maritime connections in Europe. Since in pre-industrial civilizations water transport was easier than land transport, the time has come to bring attention to the way these relationship networks operated both on a European level and with Asian and North African trade partners. This volume starts from the great research traditions which have, however, rarely been integrated on a larger and continental scale, and analyses them on either a regional or thematic basis. Immanuel Wallerstein has developed Braudel’s concept by conceptualising its intercultural and transnational dimensions and its role in the system of labour. He called it a "world system", not because it involves the whole world, but because it is larger than any legally defined political unit. And it is a "world economy" because the base link between the different parts of the system has an economic nature. The various regional research aspects and traditions have been linked together in a coherent approach which aims at evaluating: - What geographical, nautical, technical, economic, legal, social and cultural elements influenced the emergence of the various regional networks, and how these worked; - The nature and role of seaports as nodal points of sea routes and of their hinterland through rivers, canals and roads; - The commercial and personal ties between merchants and shipowners in various ports; - How regional networks connected with each other and how, over time, they ended up integrating into larger units; - How private networks, initially between merchant and seafarer organizations, ended up dealing with local authorities and, after their growth, with states and empires in order to protect their interests.

Between the Mediterranean and the North Sea: Networks of Men and Ports (14th-15th Centuries)

England’s Maritime and Commercial Networks in the Late Middle Ages

Tracking Venice’s Maritime Traffic in the First Age of Globalization: A Geospatial Analysis

Funduq, Fondaco, Feitoria. The Portuguese Contribution to the Globalisation of an Institution of Overseas Trade

Genoa: Colonizing and Colonized City? The Port City as a Pole of Attraction for Foreign Merchants (16th-18th centuries)

‘A Port of Two Seas.’ Lisbon and European Maritime Networks in the Fifteenth Century

Black Sea and its Maritime Networks, 1770s-1820s. The Beginnings of Its European Integratio

Maritime Networks and Premodern Conflict Management on Multiple Levels. The Example of Danzig and the Giese Family

Markets and Merchants: Commercial and Cultural Integration in Northwest Europe, 1300-1700

Swedish Trade and Shipping in the Mediterranean in the 18th Century

Ships and Trade: The Role of Public Navigation in Renaissance Venice

Economic and Social Aspects of the Trade of Luxury Goods between Africa and Europe: Ostrich Feather 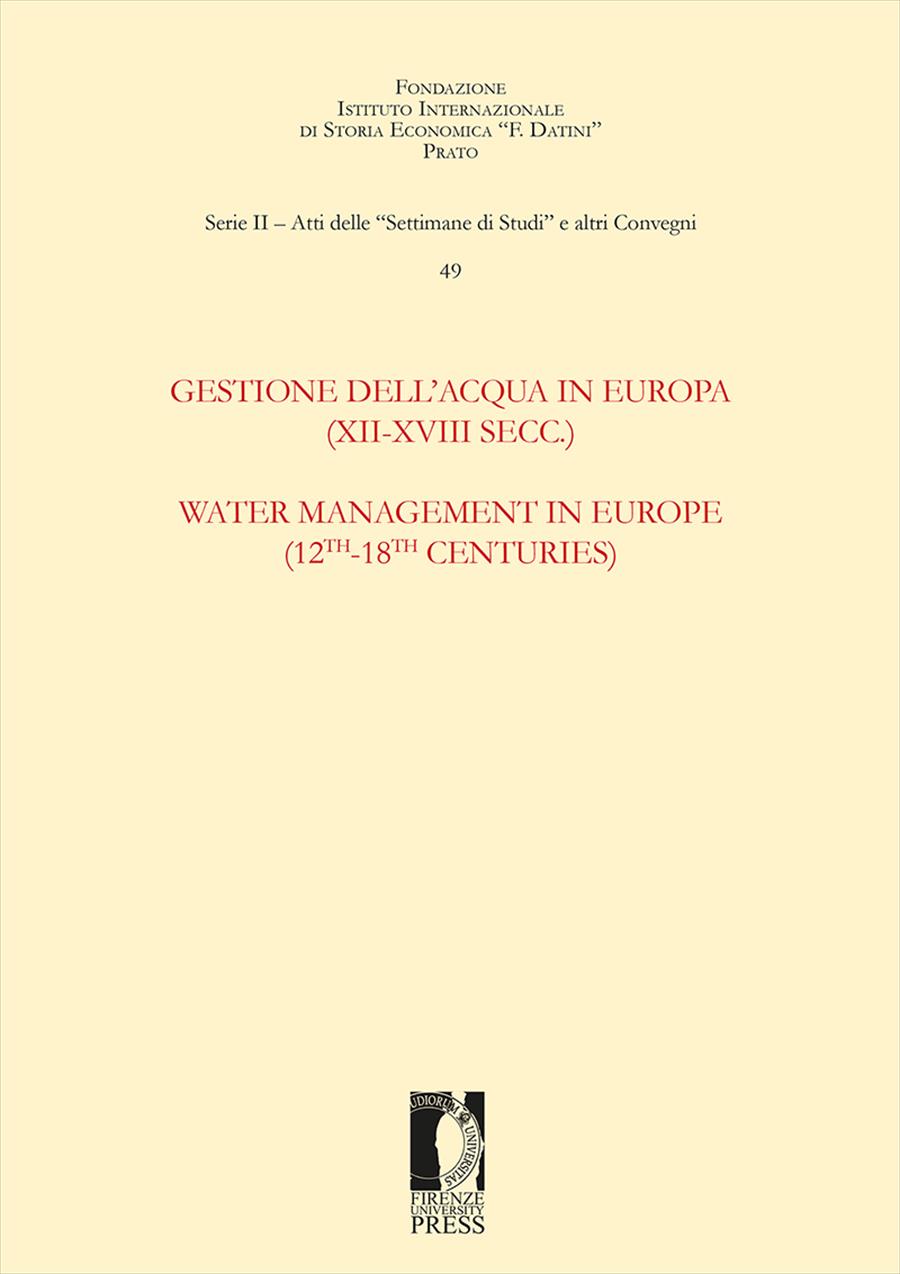 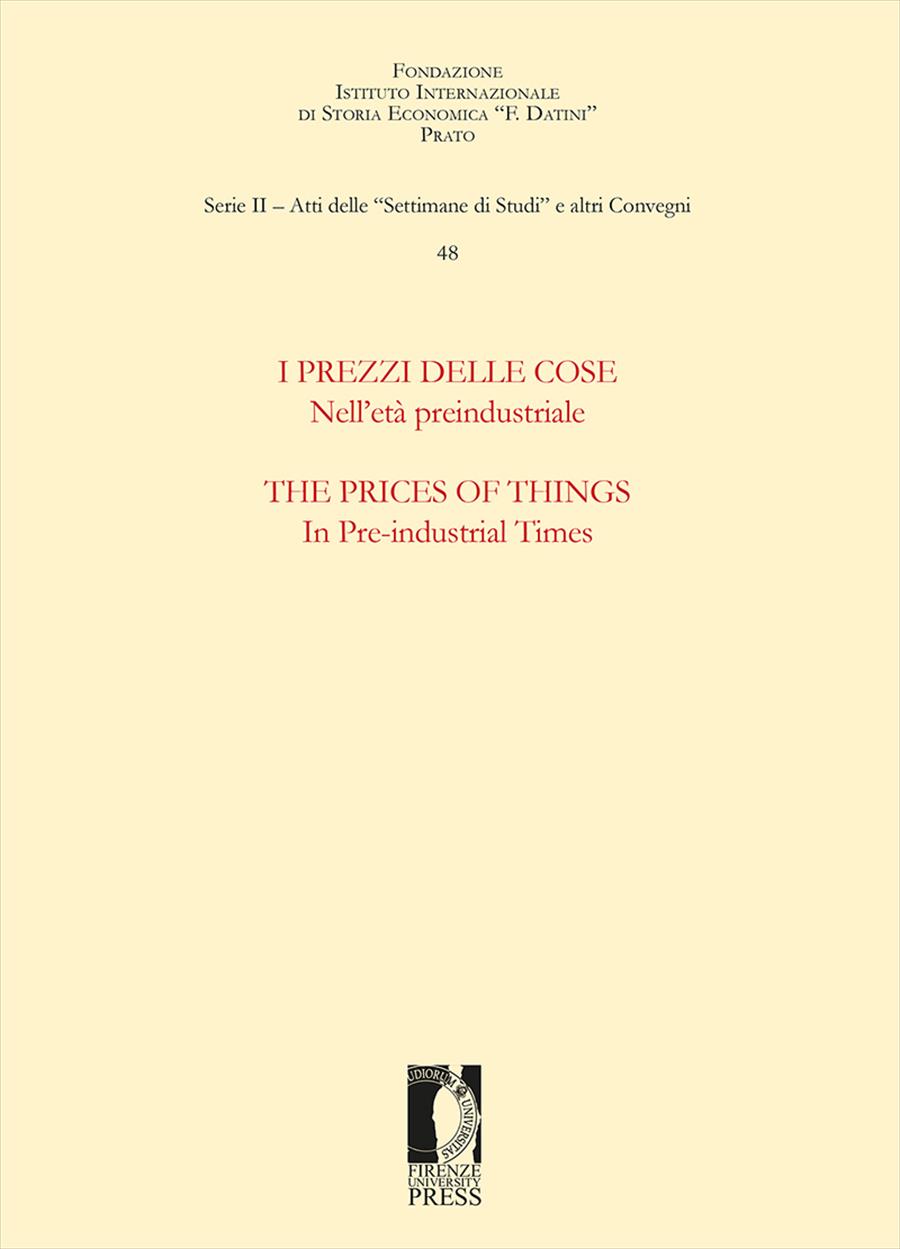 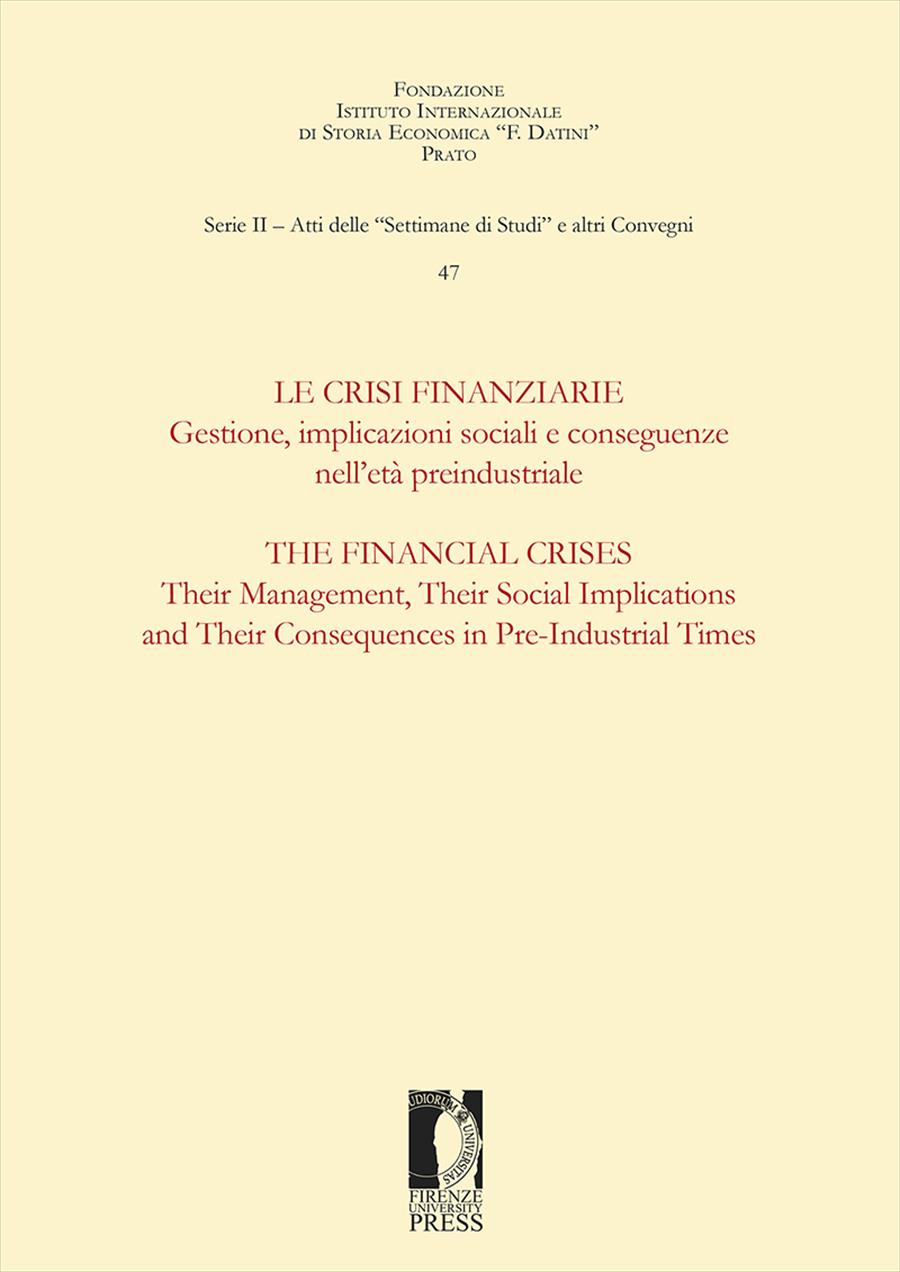 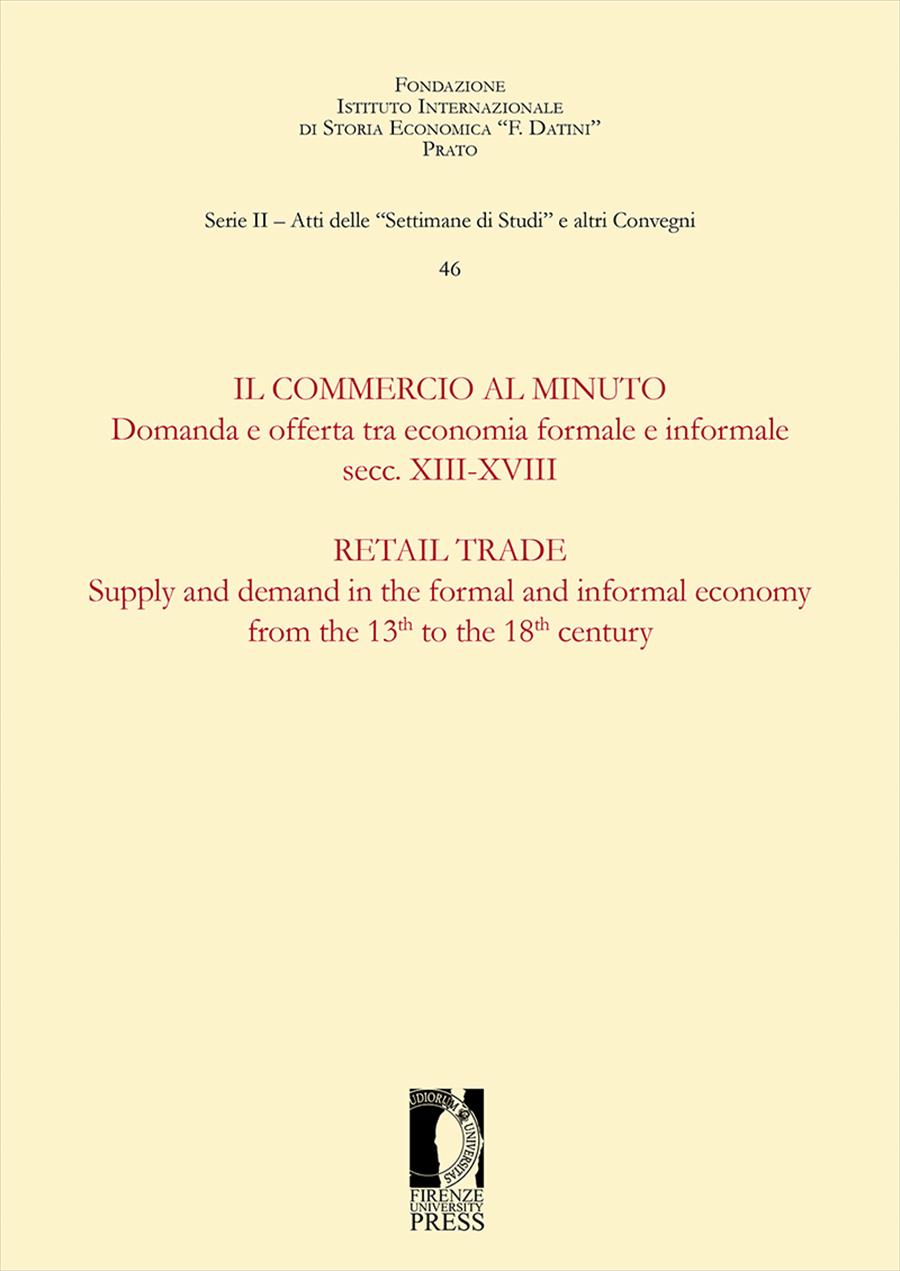 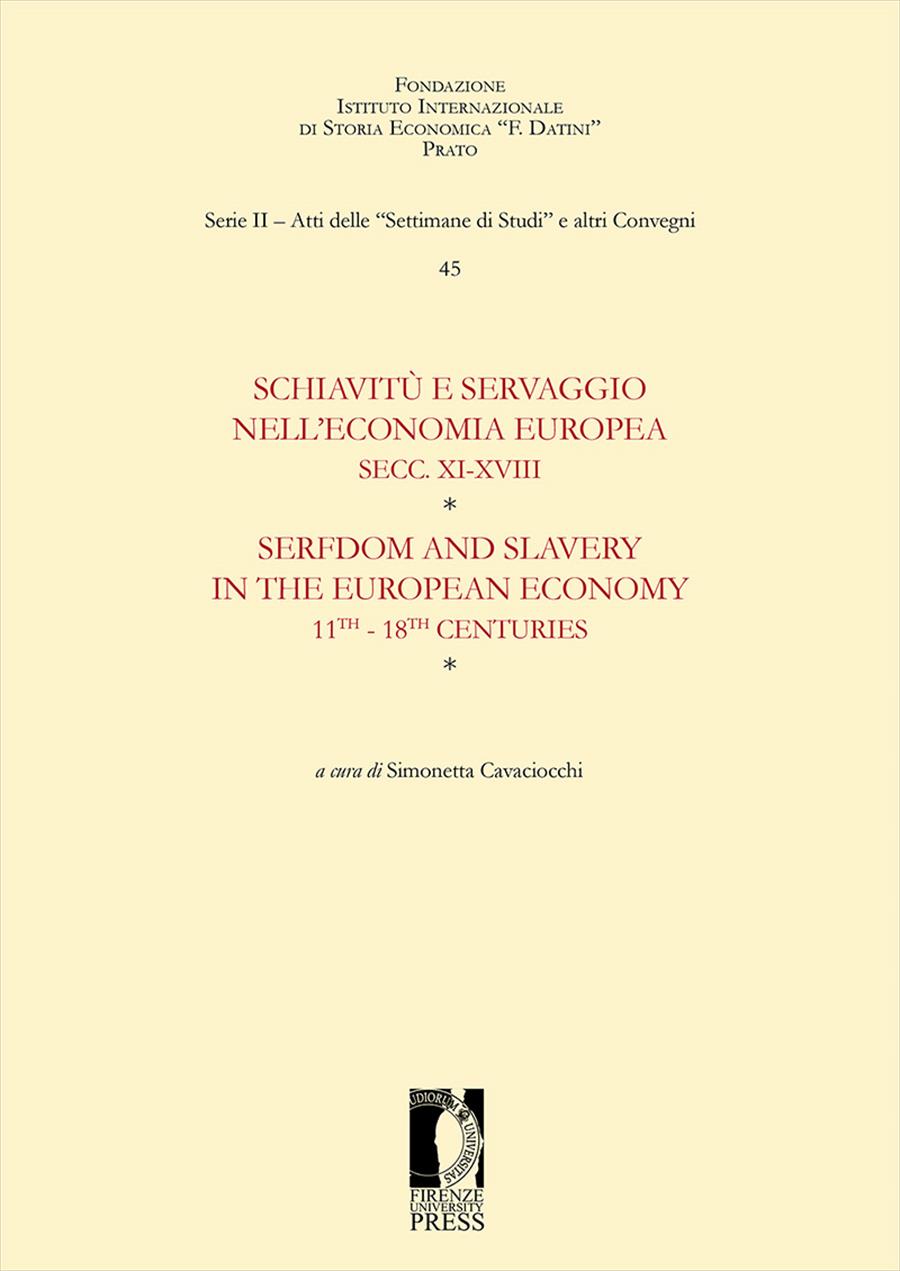