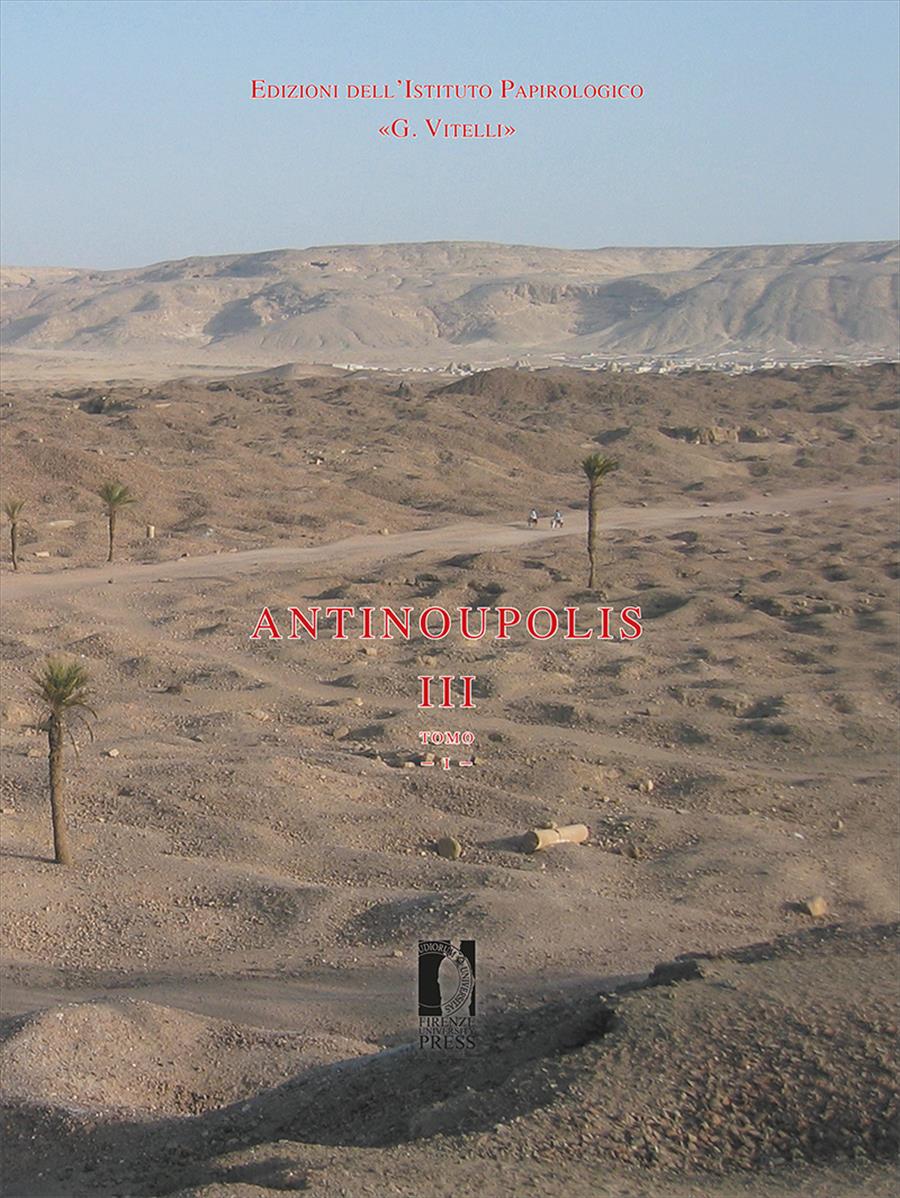 Antinoupolis III, yet another volume having as its object an extremely important archaeological area in Graeco-Roman Egypt: the city founded on the left bank of the Nile in 130 AD by Hadrian in honour of Antinoos. Over 700 pages constitute the two volumes of this publication. The first volume proposes several studies on archaeological materials, such as African sealed ceramics, locally produced wine amphorae (LRA 7), stone mortars, sporadic fragments of ornamental stones, a cup with a glass-painted inside, fabrics of the so-called 'Coptic' type, as well as analysis of forensic anthropology on the bone remains of a certain Theodosia, whose funeral chapel had been discovered and illustrated in the excavations conducted on the site of the University of Florence in the mid-1930s. In the second volume, there are editions of new papyri, parchments and ostraka, with texts based on documents from everyday life or from the Classical and Christian literary culture. The involved languages are Ancient Greek, Coptic and Arabic. The inscriptions in these three languages, most of them funerary, bring forth significant novelties. The documentation is evidence of the life which, especially in the late ancient age, carried on in the remains of a large metropolis located in Egypt, one of the most important provinces of the Roman empire.

Rosario Pintaudi is Full Professor of Papyrology at the University of Messina. Since 2003, he has directed the excavation missions in Antinoupolis on behalf of the B+G. VitelliB; Papyrological Institute of Florence. He runs the magazines B+AegyptusB; and B+Analecta PapyrologicaB;, as well as the series of volumes Papyrologica Florentina. He has published several literary and documentary texts on the papyrus, which belong to various collections, both in Italy and abroad.
More About the Authors Close 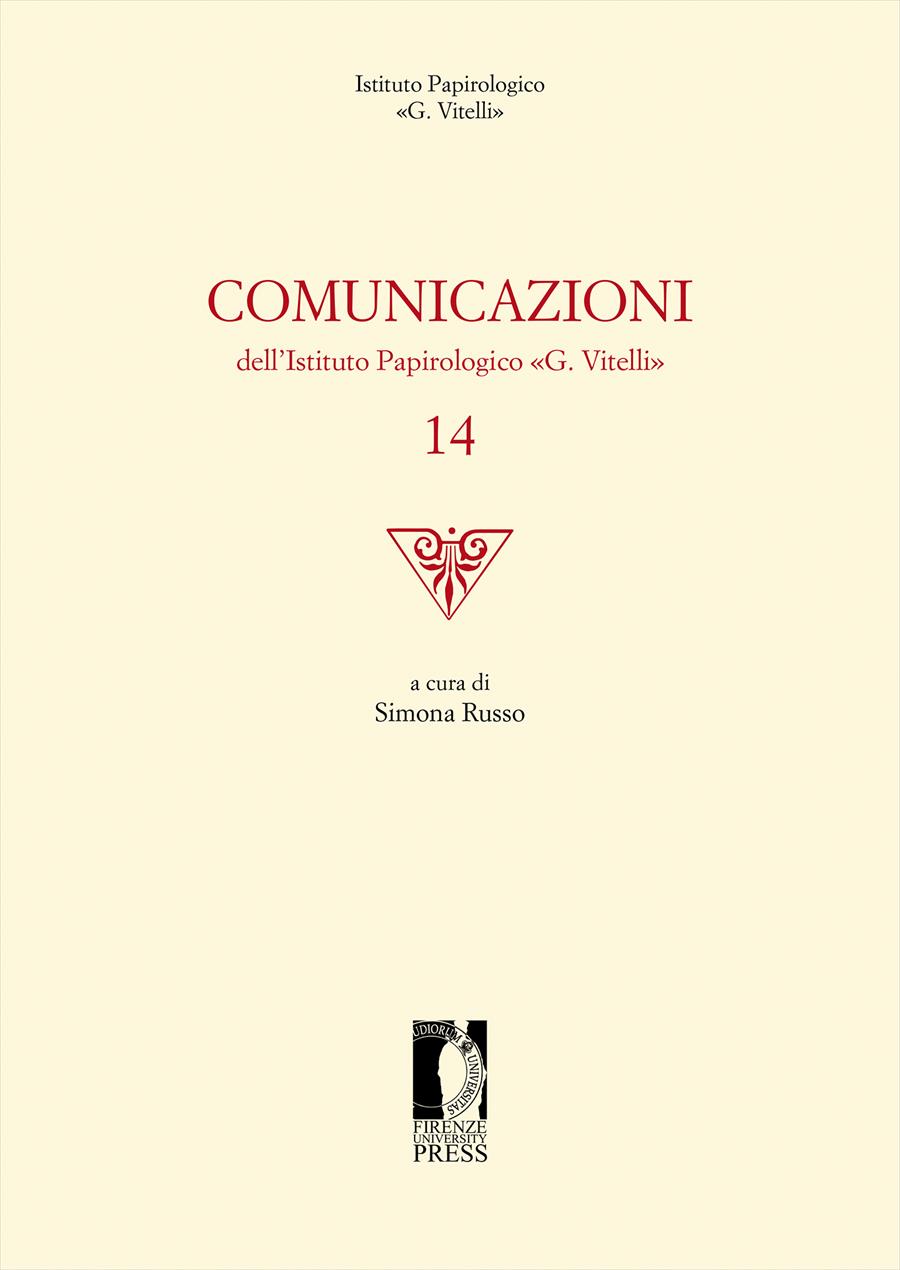 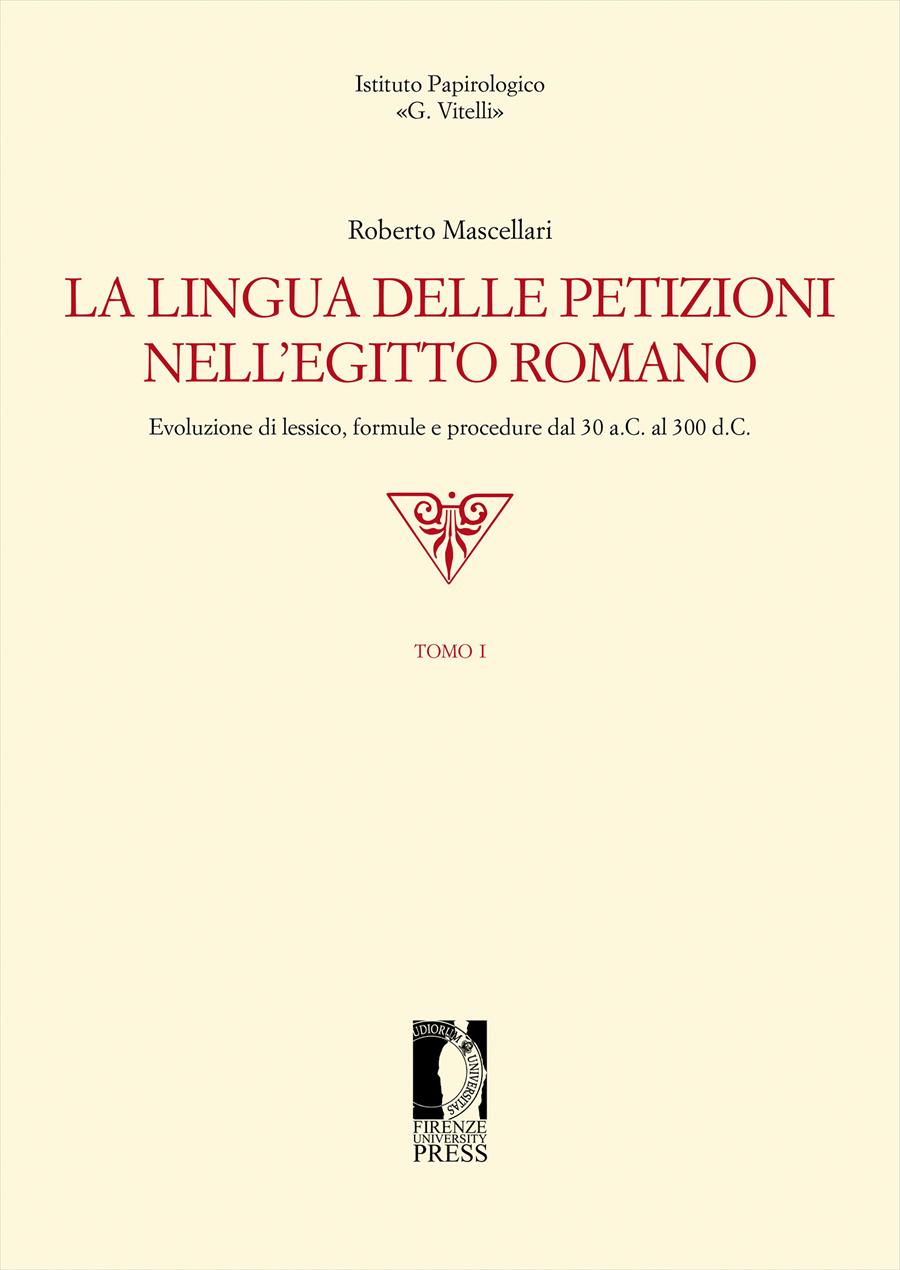 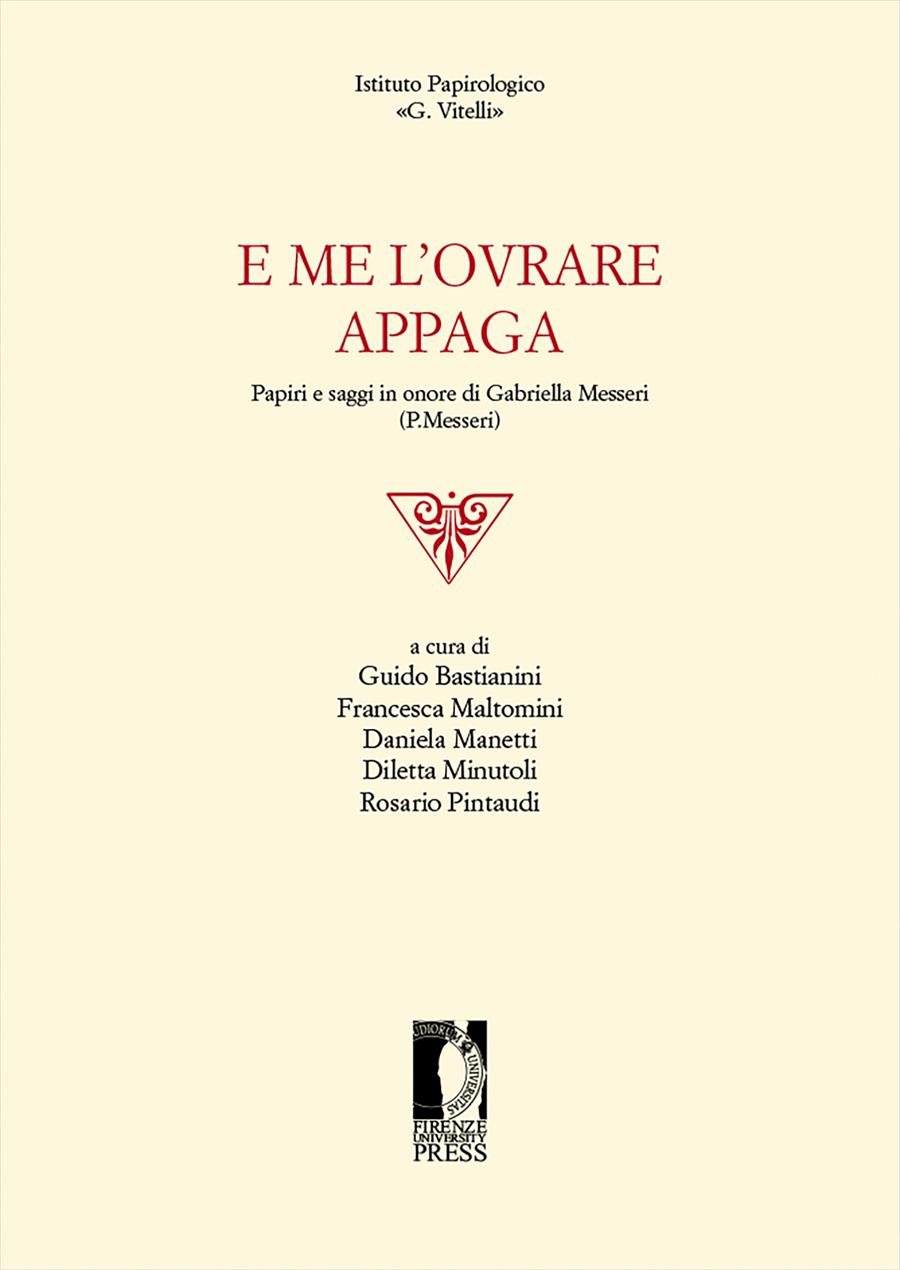 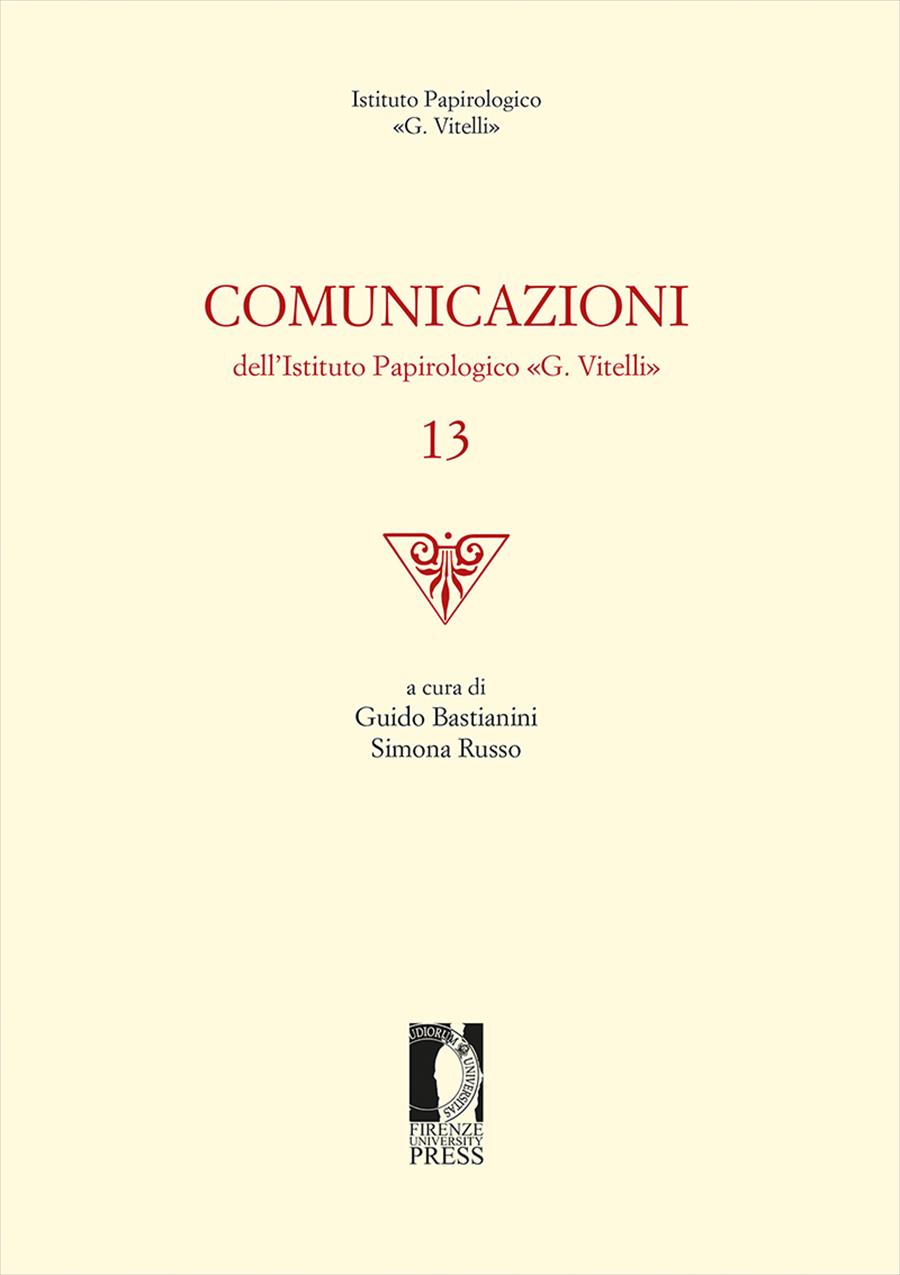 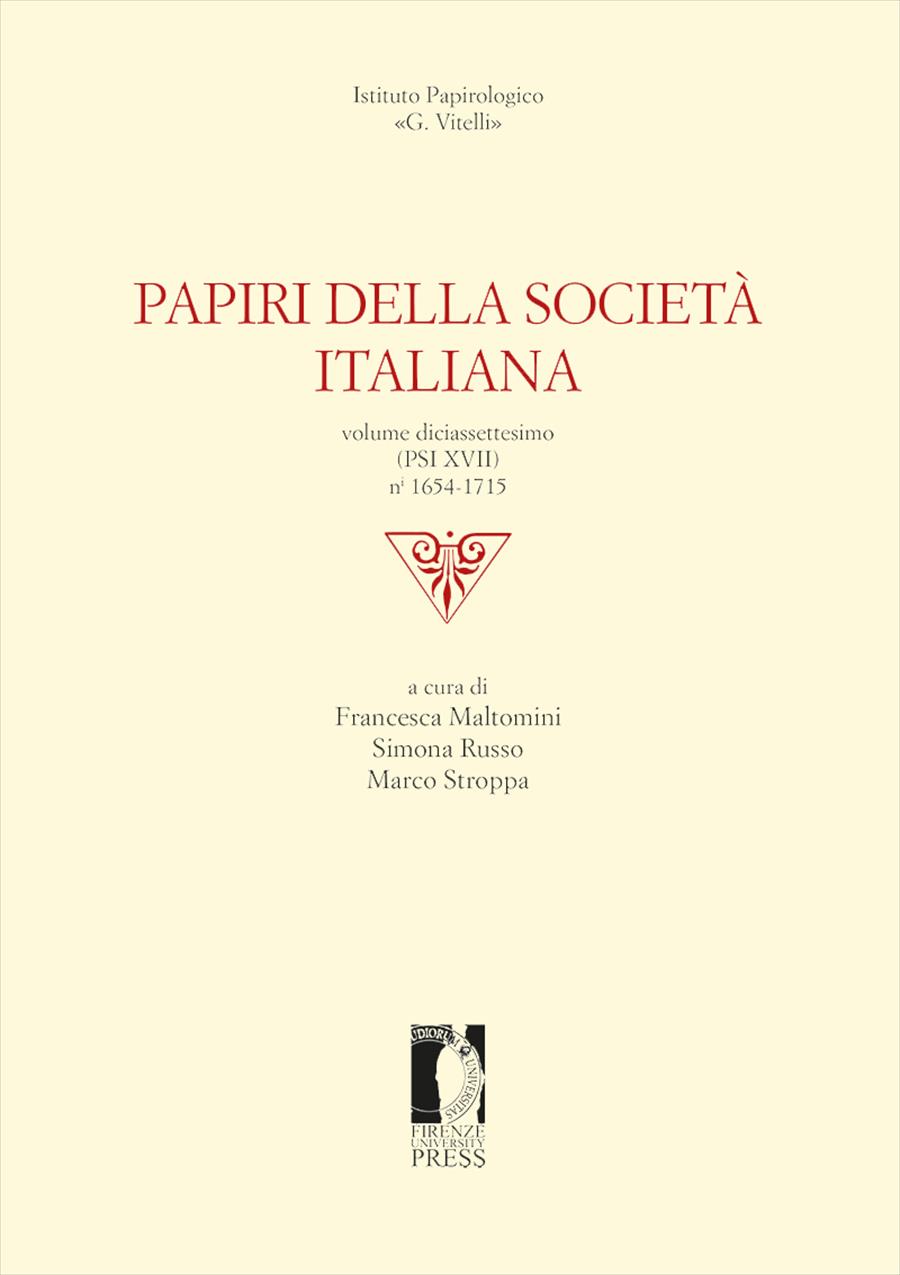