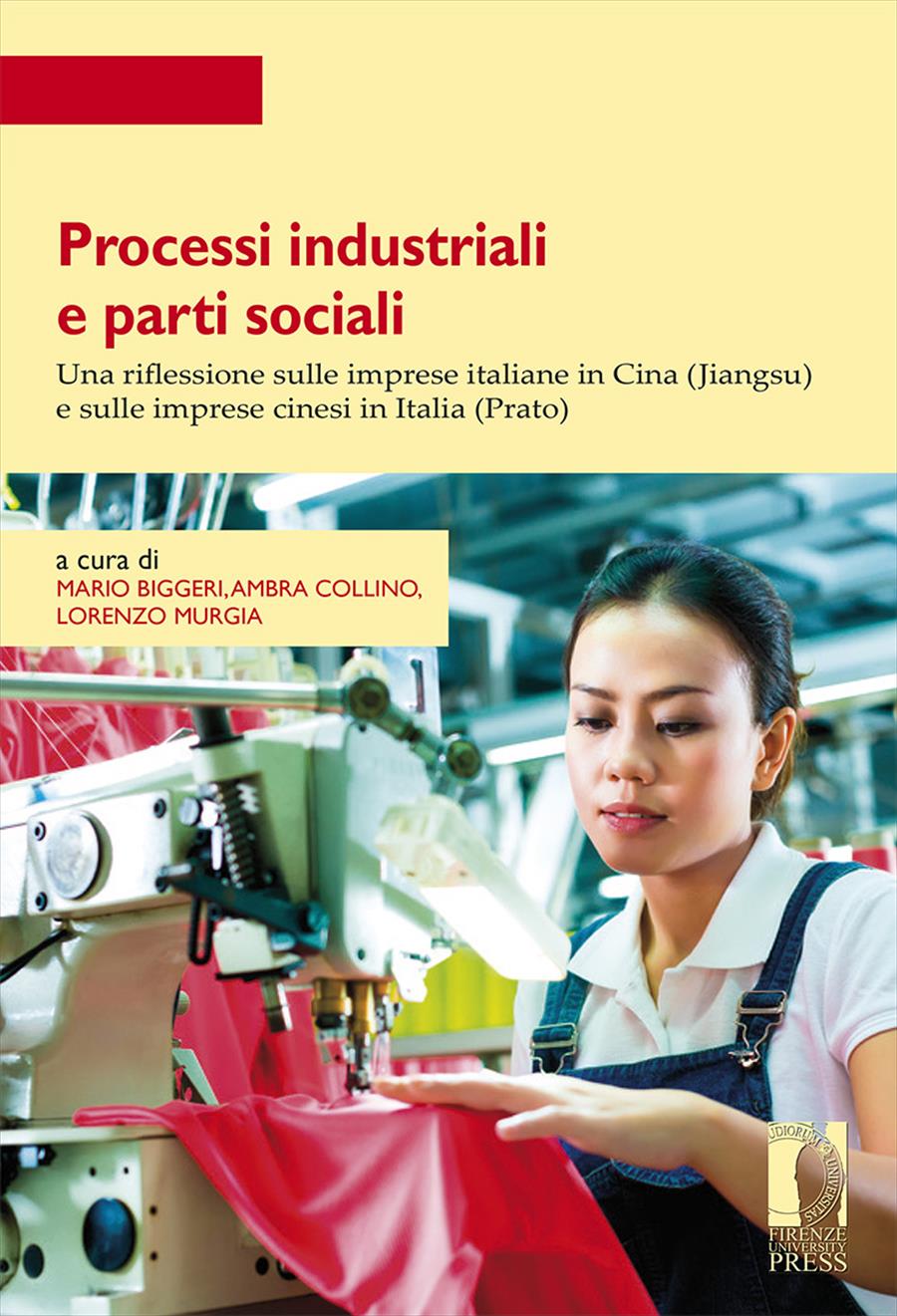 This publication is the result of a project, called "Tuscan enterprises in China and in the Jiangsu Province: a possible dialogue of cooperation between unions", co-financed by the Region in the "PIR 2011 thematic insights” framework. The goal of this research is to provide deeper insights on Italian companies in China and mainly in the Province of Jiangsu, consolidating and qualifying the over ten-year relationship between CGIL Toscana and the JFTU union (Jiangsu Federation of Trade Unions). Tuscany's attention on China is not only determined by the presence of a large and industrious community in the Prato and Florence area but also by the substantial economic interests of Tuscan companies that have decided to take root, through business operations, in the country that has become the point of reference for the world economy for the past 15 years. An example is the Piaggio of Pontedera and the collaborations of the Tuscan universities (in particular Florence and Pisa) with universities and research centers of China and the attention that the Italian business associations (Confindustria, CNA etc.) and Toscana Promozione are dedicating to this country. As is remembered by dr. Franco Bortolotti, the CGIL Tuscany Research Institute (IRES), in collaboration with the Province of Prato, has launched socio-economic research aimed at learning about the evolution and transformations that are taking place in the Tuscan textile district.

Mario Biggeri is an Associate Professor of Political Economy at the University of Florence where he teaches Economics of Development, Human Development and International Cooperation, and Local and Industrial Development. He has written numerous essays in international journals on international cooperation, the Chinese economy, informal activities and local development, child labor and disability. He is the author of four books and editor of eight volumes. He is Fellow of the Human Development and Capability Association. Ambra Collino is a PhD student in Economics and Politics of Developing Countries, graduated in Languages and economic institutions of East Asia (Mandarin Chinese language), at the Cà Foscari University of Venice. He has had various work and study experiences in China and is currently finishing her PhD, with a thesis entitled: "Chinese Economic Reforms and Social Change: effects on Internal Migrants' well-being", for which she spent a visiting period at the Beijing Academy of Social Sciences (department of Population and labor market studies) for data collection. Lorenzo Murgia is a member of CGIL since 1974. He is co-founder of FILEF Toscana of which he is coordinator; in 2000 he was elected Vicar Vice-President of the Council of Tuscans Abroad for two legislatures with delegation on the emigration of the President of the Tuscany Region. He was part of the General Council of Italians Abroad (CGIE) representing the Tuscany Region. For International Cooperation he currently holds the role of President of the NGO of Tuscany’s CGIL, “Progetto Sviluppo”, and is responsible for international relations. In this context, he has coordinated and directed numerous cooperation interventions in Palestine, India, Morocco, China.
More About the Authors Close 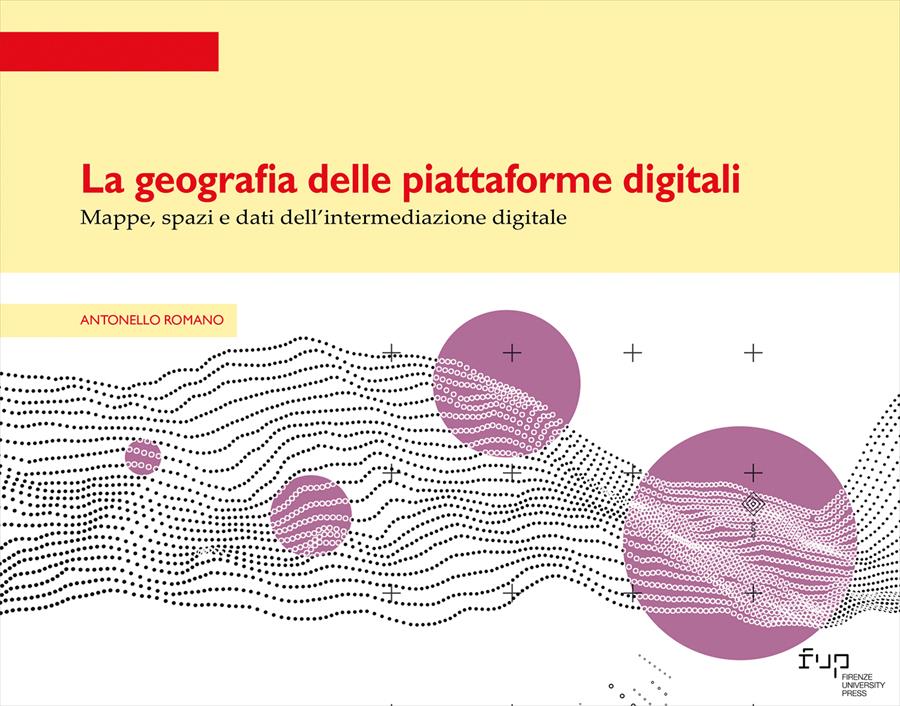 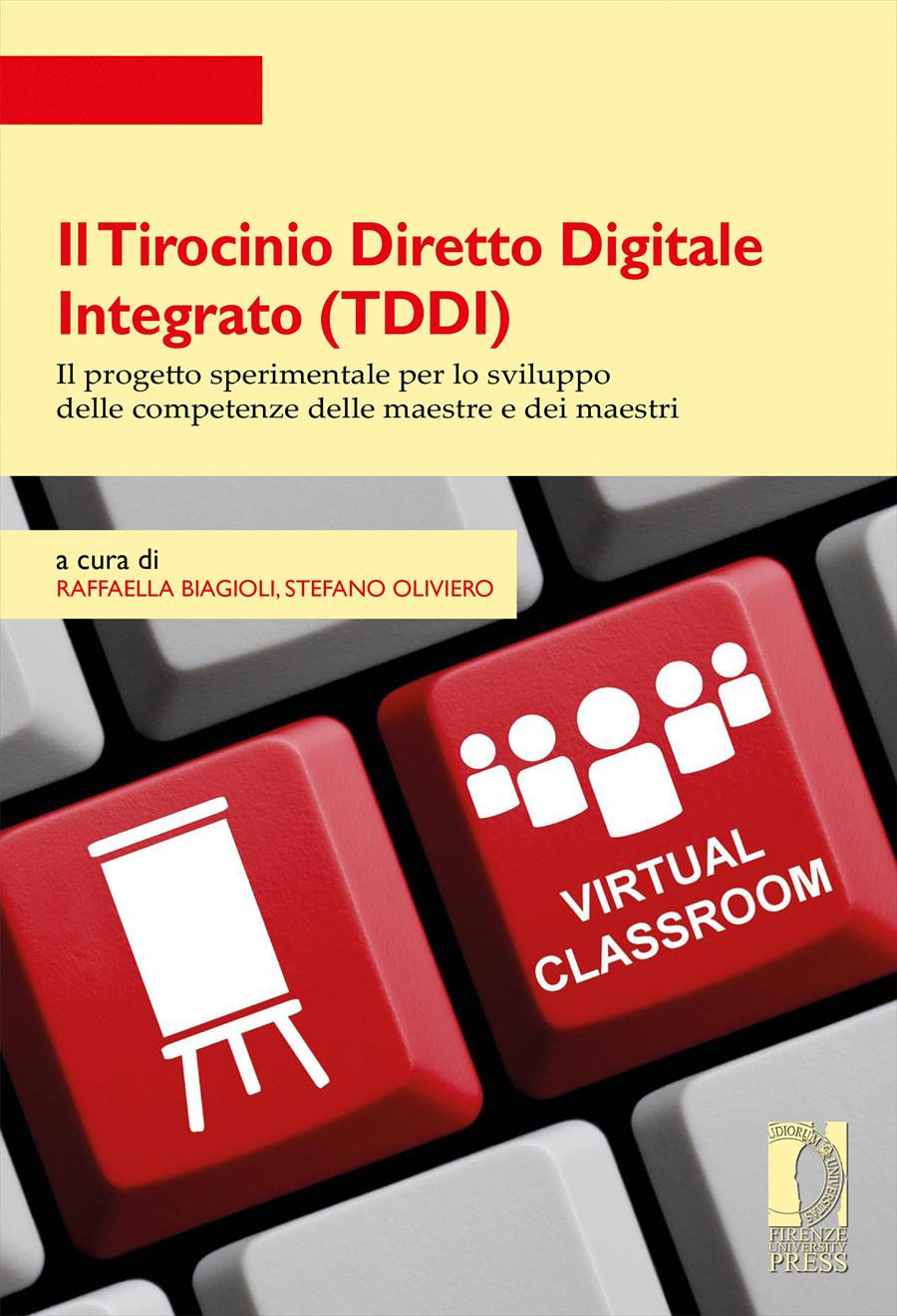 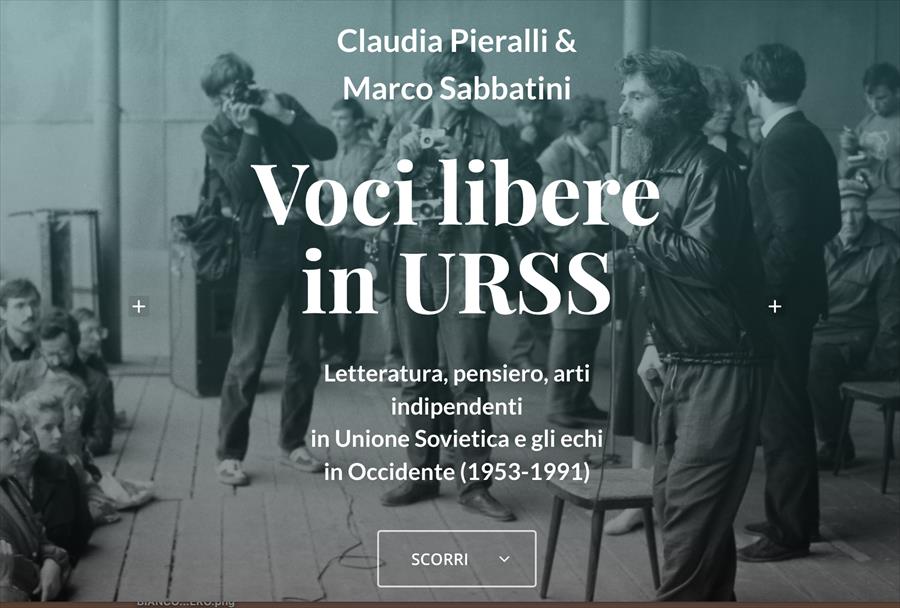 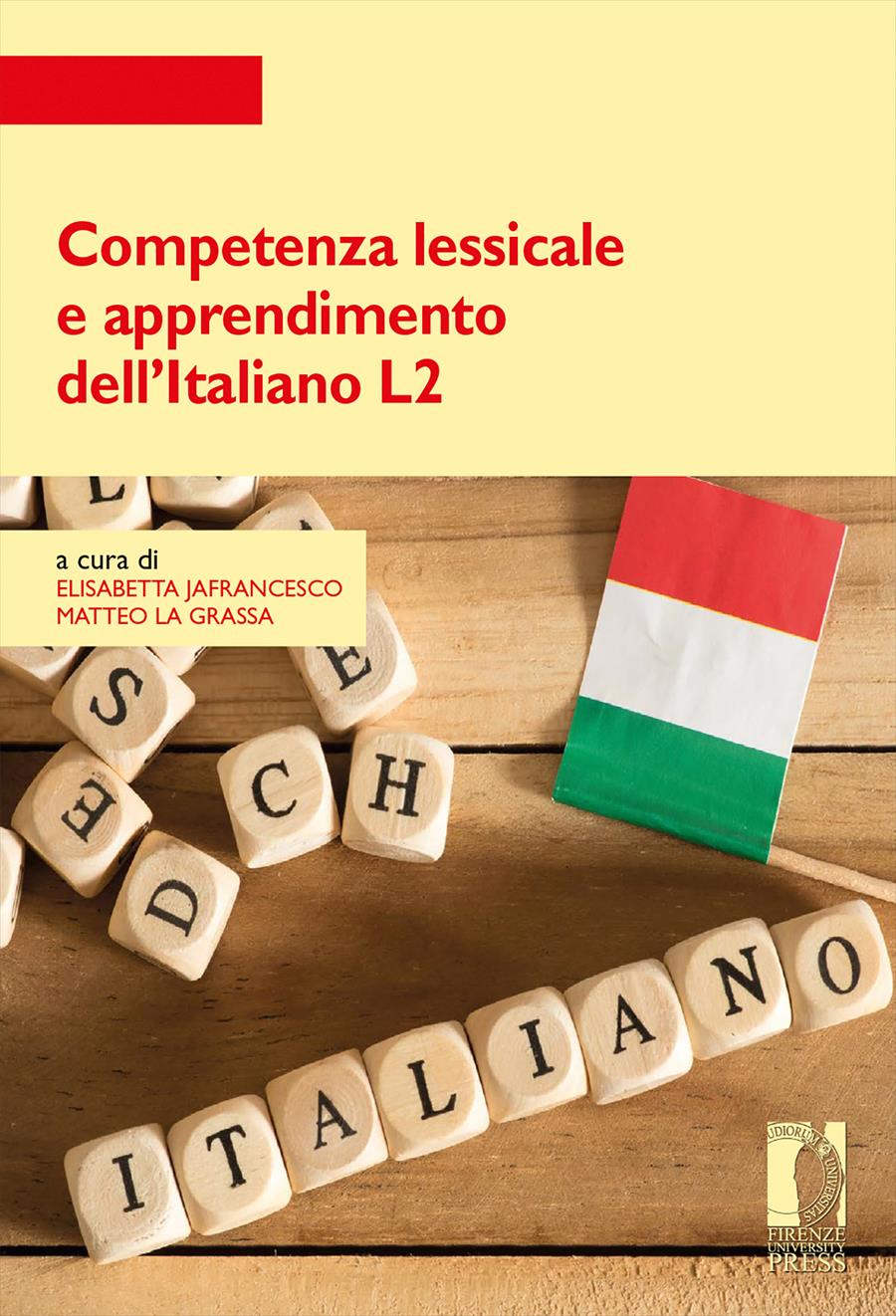 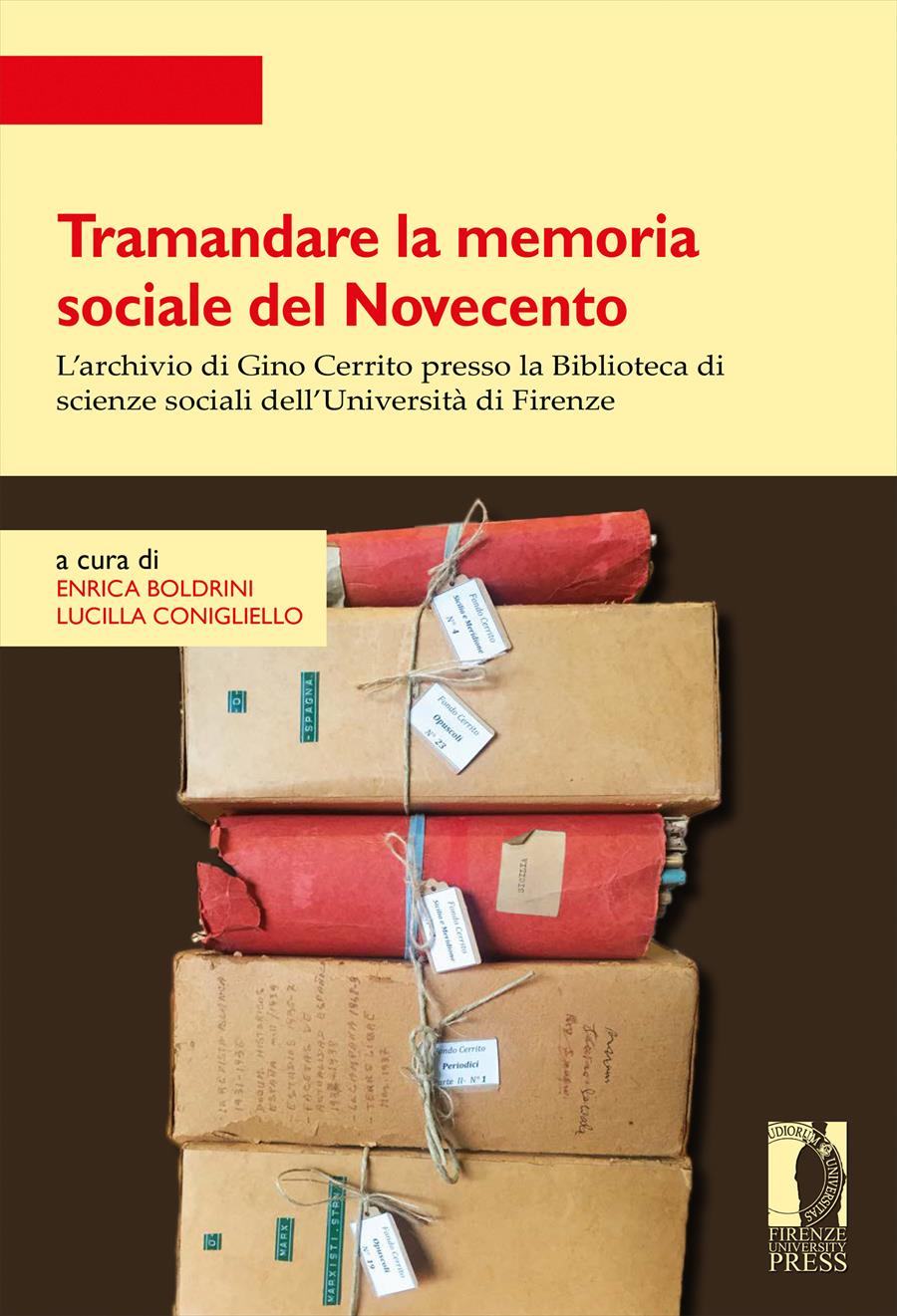 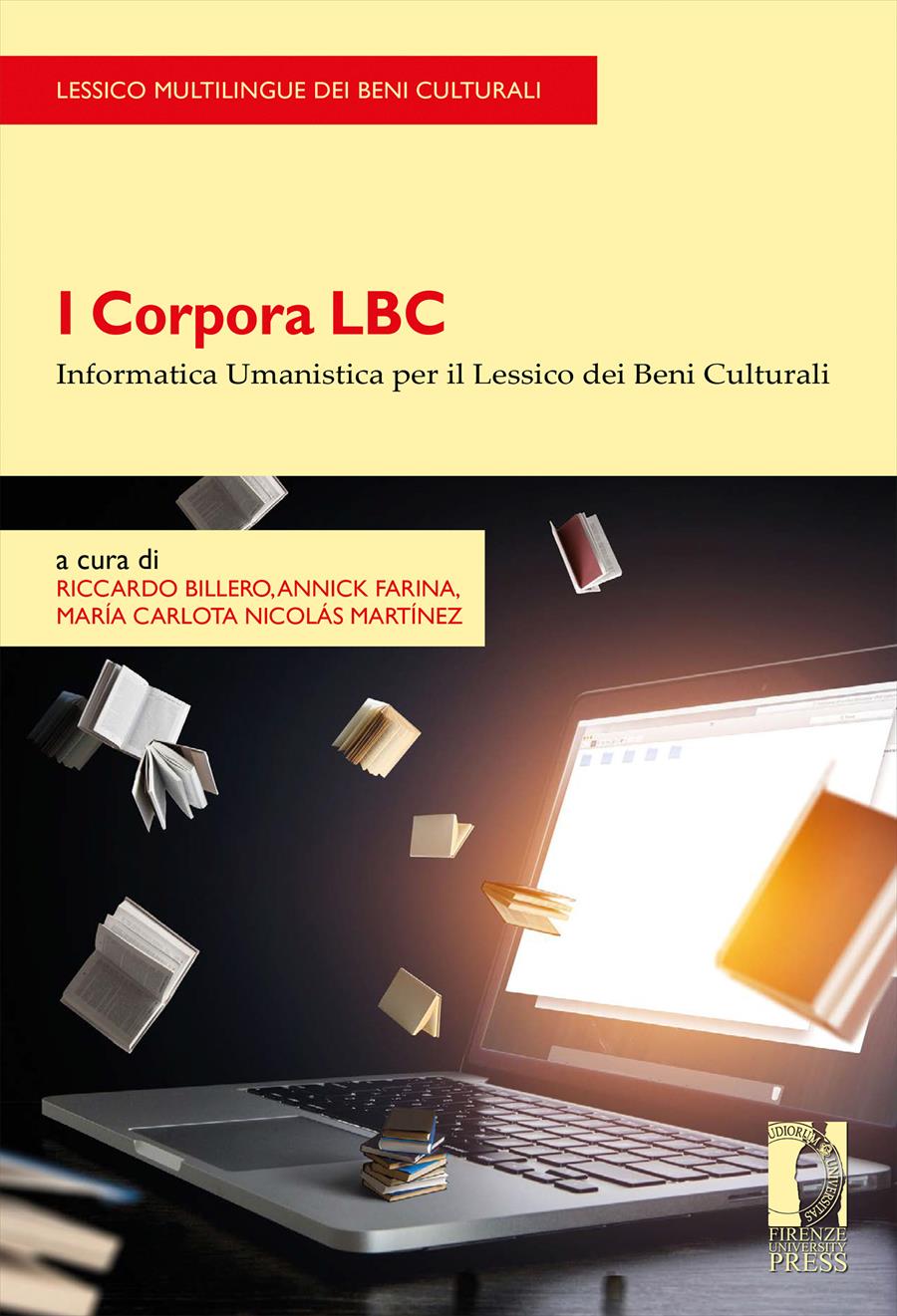