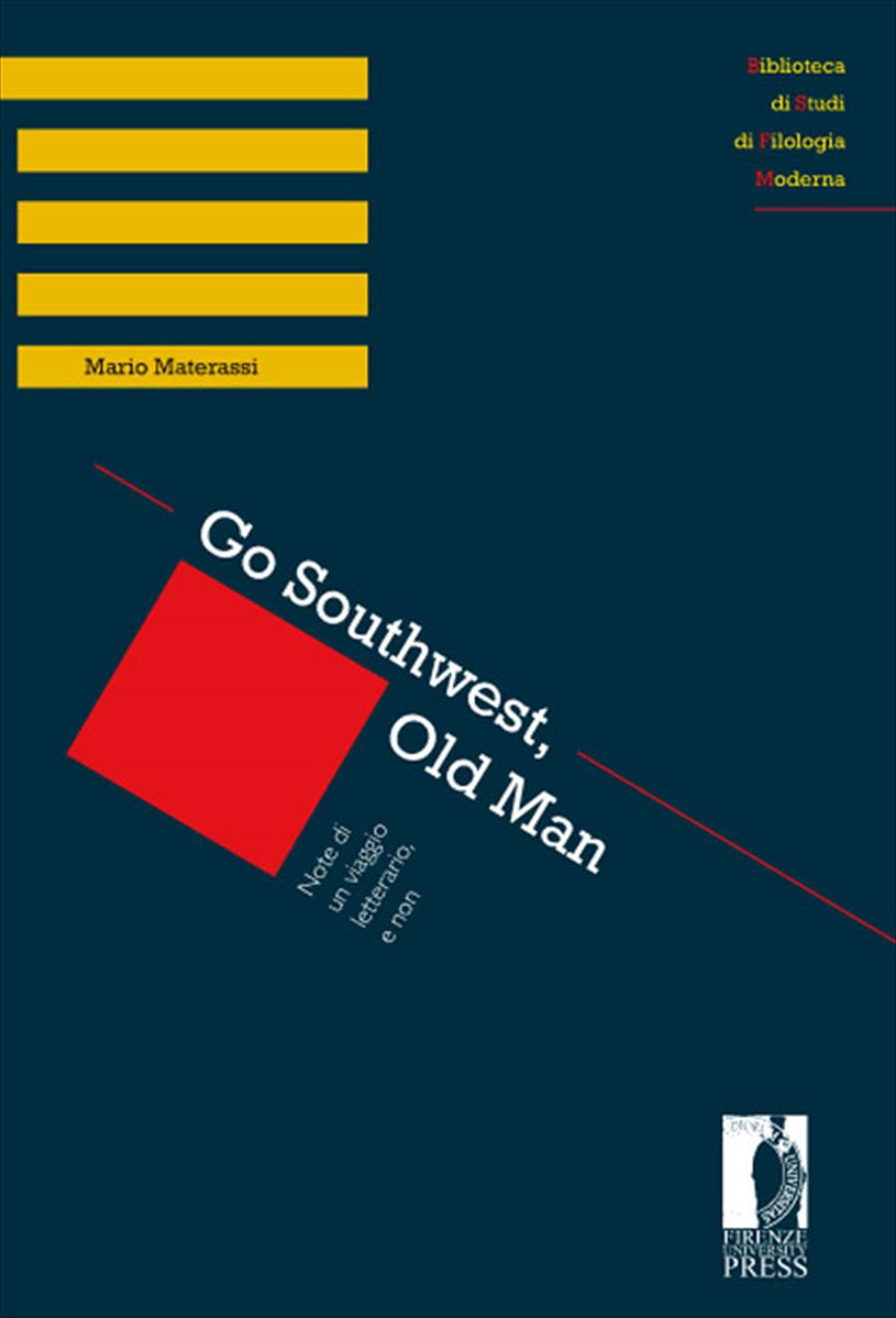 Go Southwest, Old Man,, a sort of personal remake of 'Go West, Young Man', the founding episteme of the American nineteenth century, conciliates these two souls (well, not to be pretentious, let's simply say two sides) that have actually always lived in harmony. This is a book generated by a quarter of a century spent wandering around the canyons and deserts of Arizona, Colorado, Utah and, above all New Mexico, with a view to penetrating the by now universal legend of the West, approaching the cultures (English, Hispanic and native American), and mastering the literature. The slant is composite: melding the scholarly with the informative and the travel journal, and the writing is composite too, because the book speaks English and Italian. It talks about cinema (lots of John Ford) and about detective stories, the most popular genre here, about visual arts and Latino folklore, about the legend of the West, the so-called 'Soul of the Southwest', and the kitsch style of Santa Fe. And it talks about (and with) some of the greatest writers that the Southwest has spawned: Rudolfo Anaya, Stanley Crawford, John Nichols and Hillerman. So what we have is a first-hand experience of the Southwest; where the ego is not entrenched within a precise disciplinary role but opens up – and exposes itself – to the thrilling risk of the discovery that can renew it. 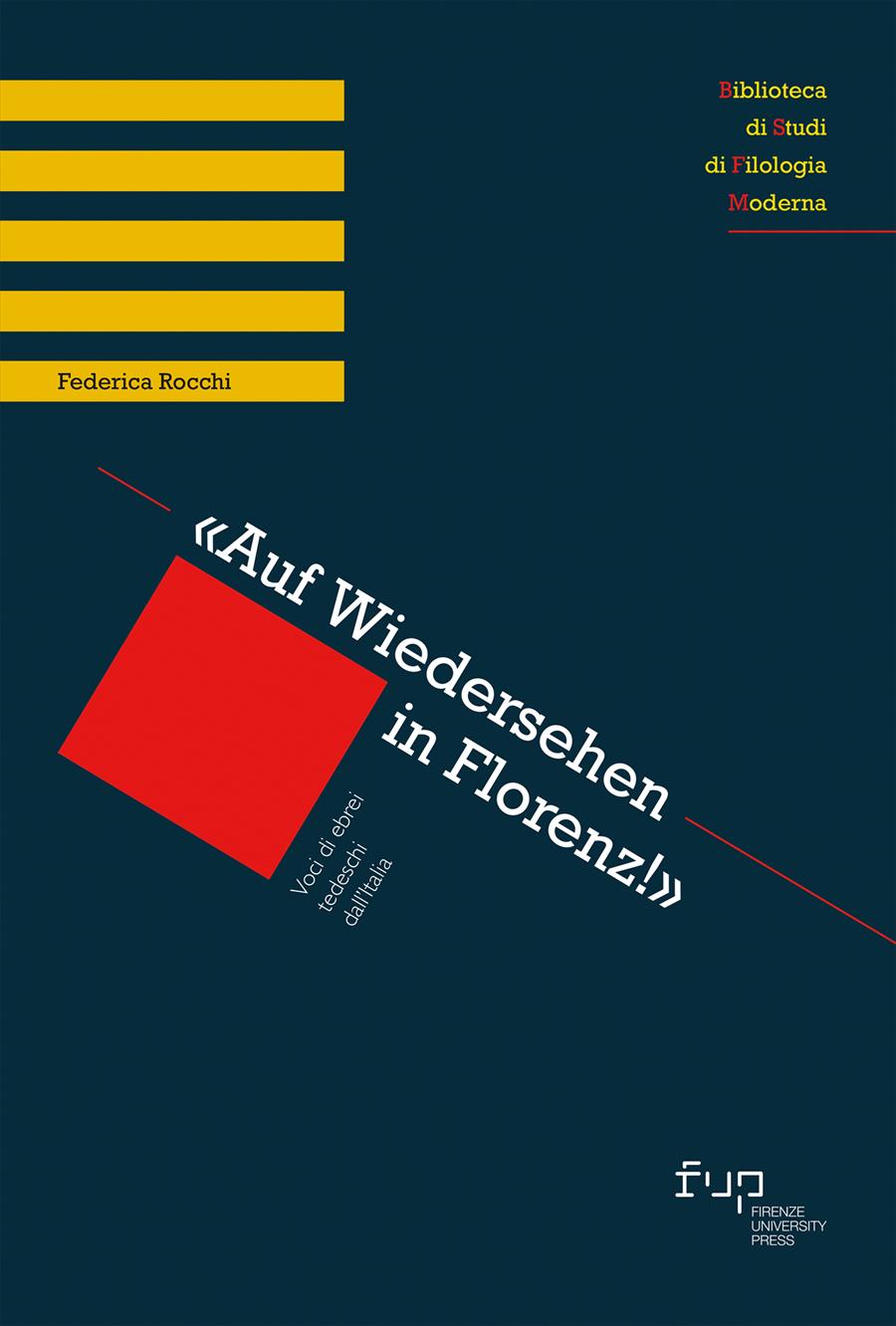 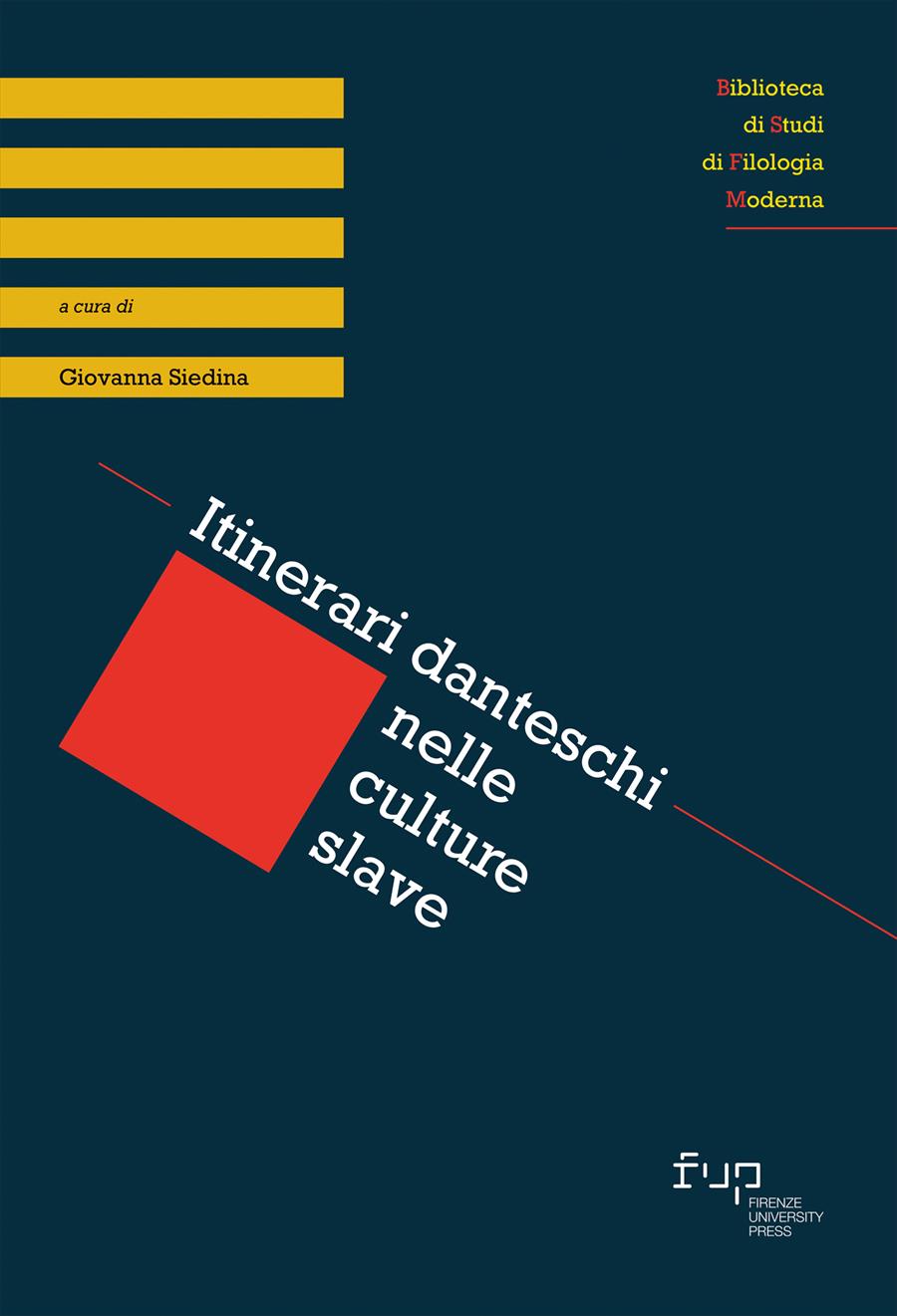 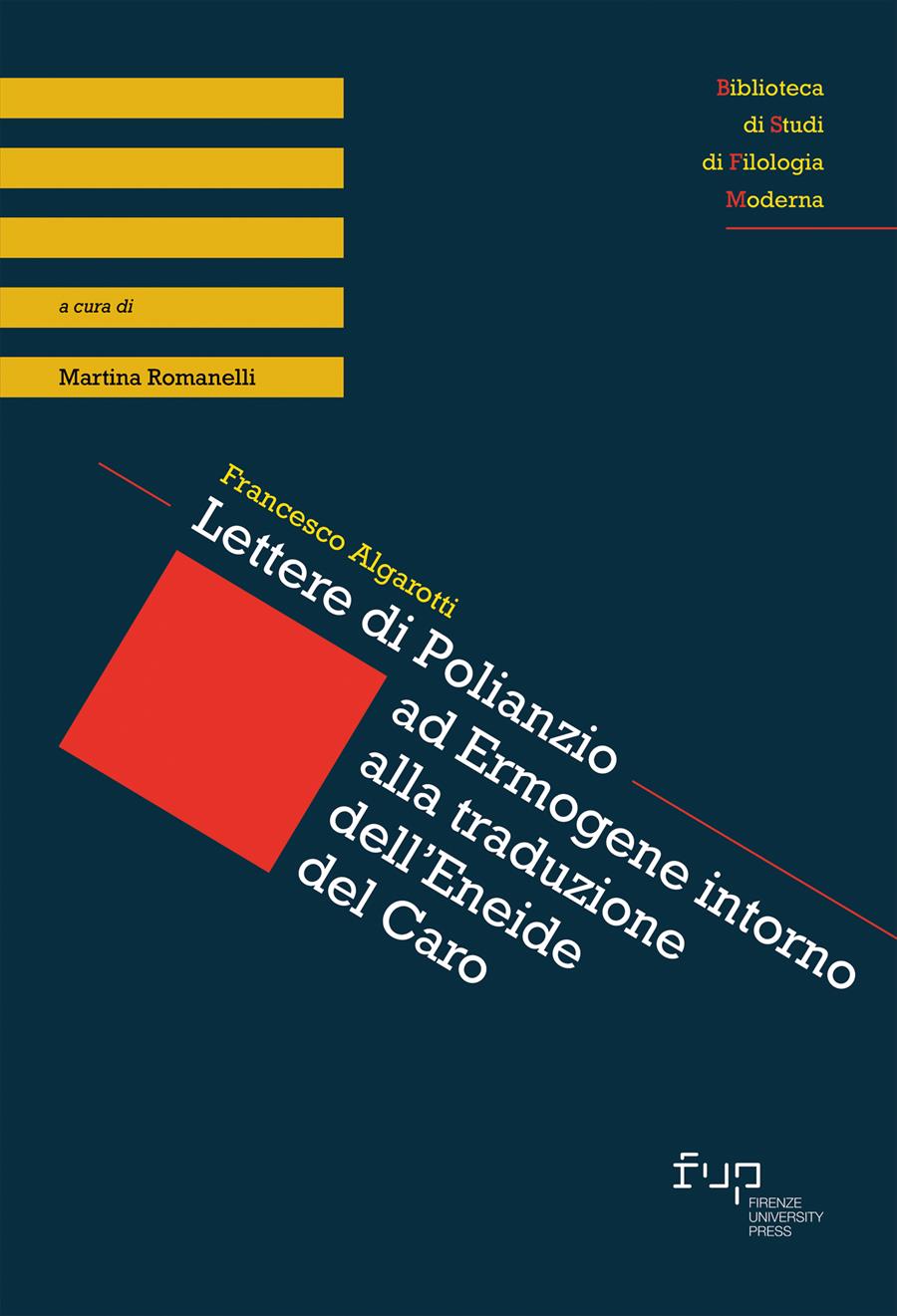 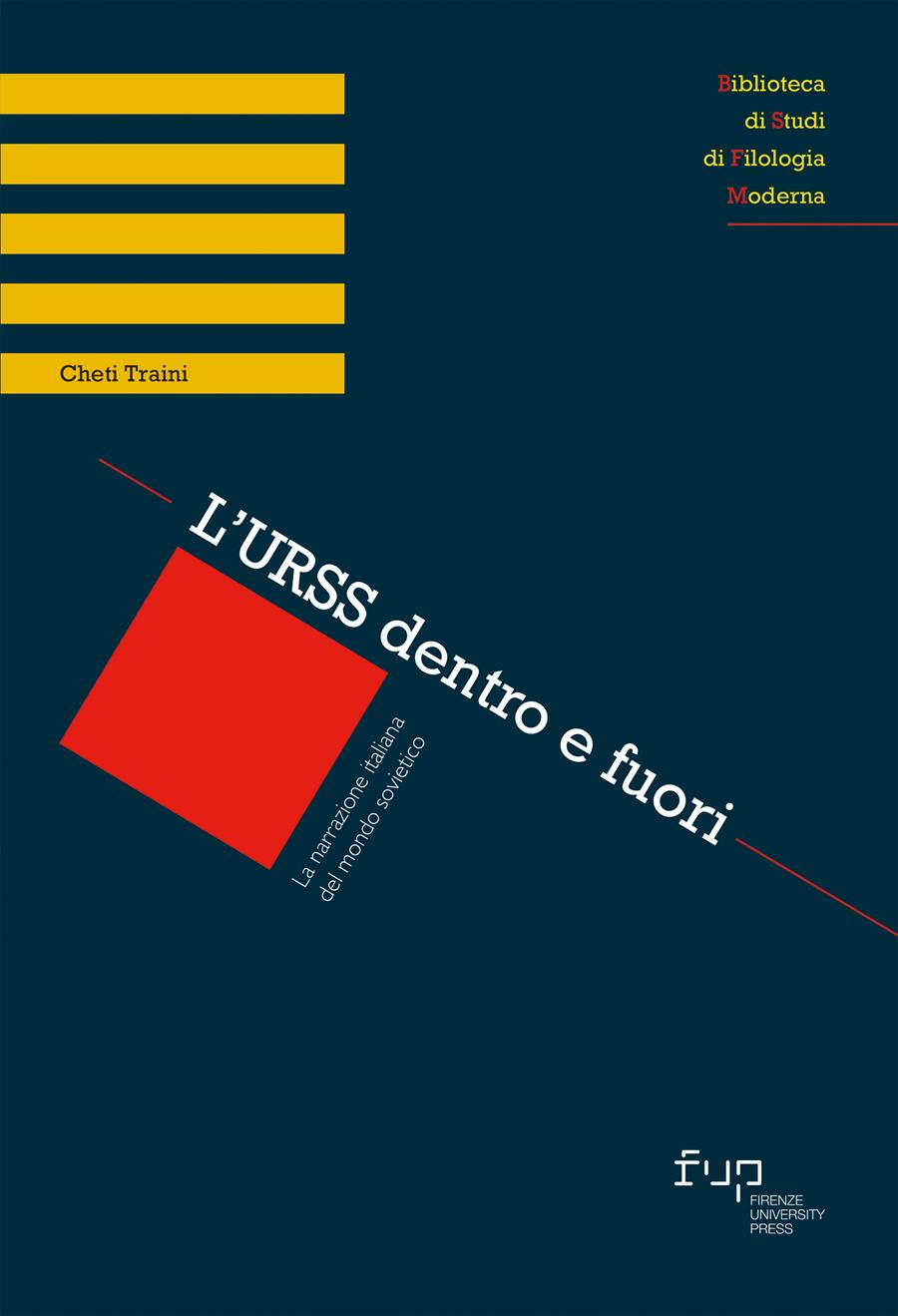 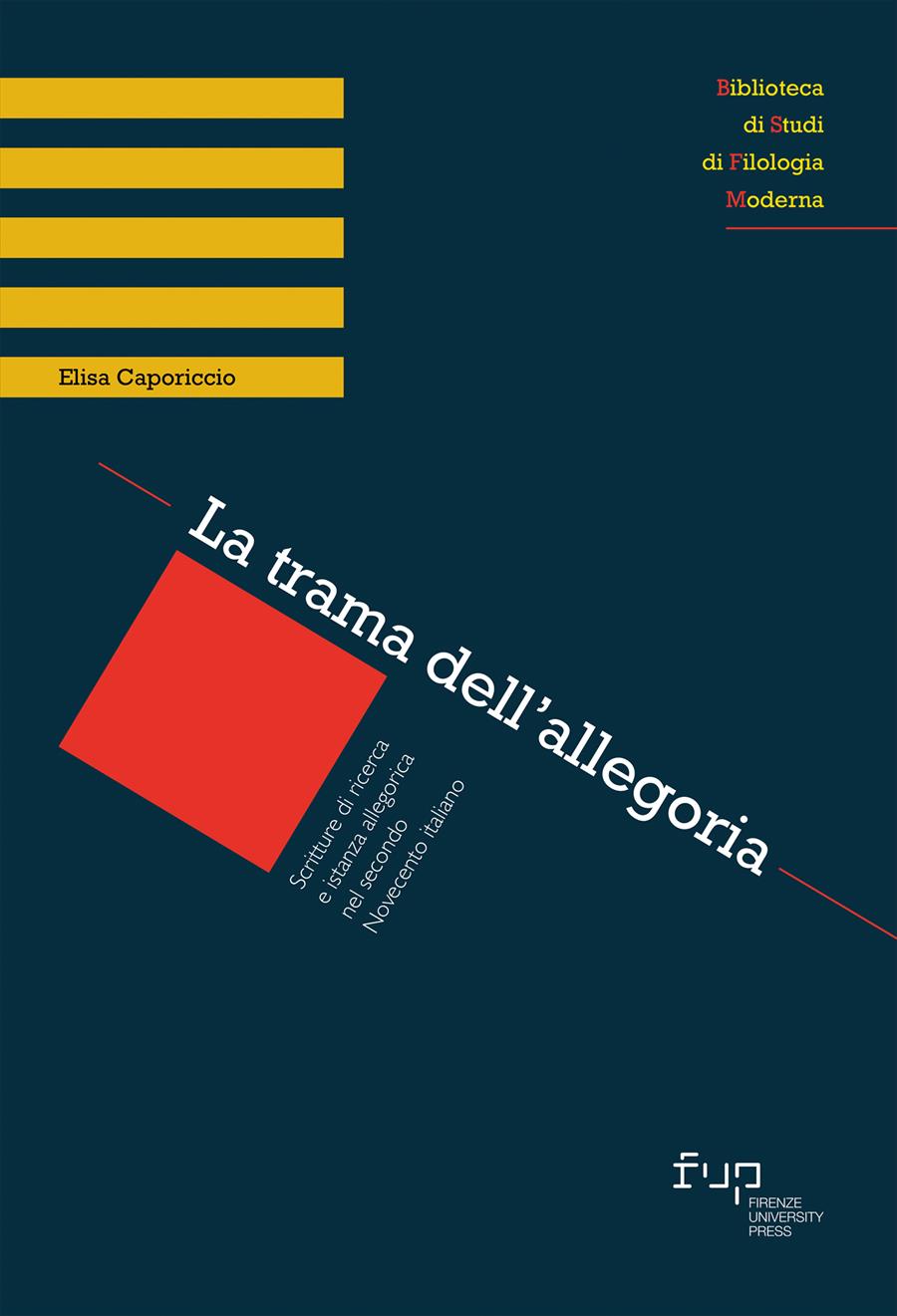 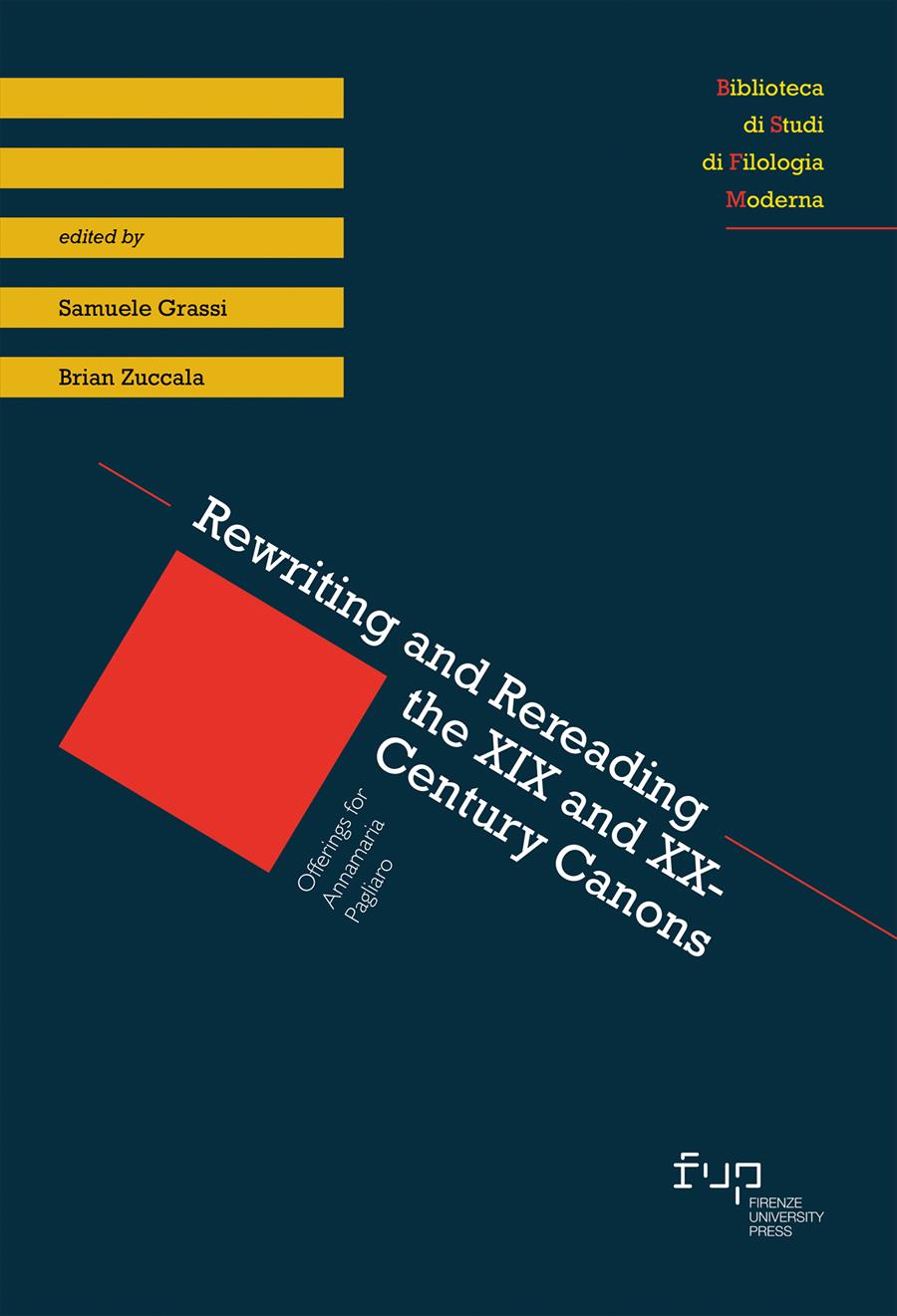