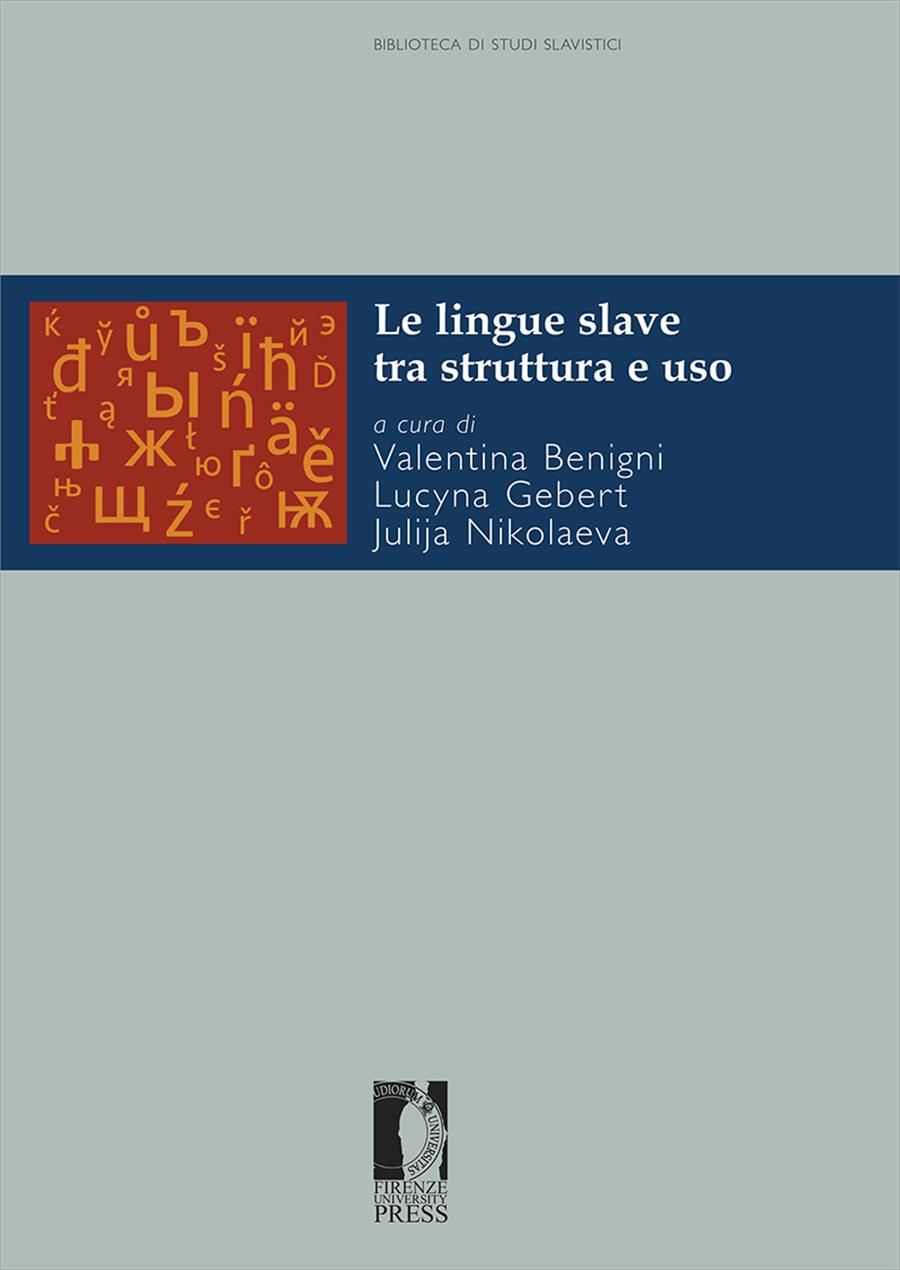 The volume, originating from the 5th Slavic Linguistics Meeting (Rome, 25-27 September 2014), reflects the state of the most recent research carried out in Italy in this discipline. It aims to continue the tradition already started at the end of the 1980s from the series Morphosyntactic problems of Slavic languages (Bologna 1988, 1990, 1991; Padua 1994, 1995), which has been recently renewed in the volumes published after the Meetings of Bergamo (2007), Padua (2008), Forlì (2010) and Milan (2014). This contribution testifies an expansion of interest beyond the boundaries of morphosyntax, towards other areas of theoretical and applied linguistics, such as pragmatics, semantics, language acquisition and sociolinguistics. Due to the variety of topics and methodologies used, the publication could interest not only those who carry out both theoretical and applied research in the field of Slavic languages, but also scholars in General linguistics.

Changes and Developments in the Linguistic Landscape of Present-Day Crimea 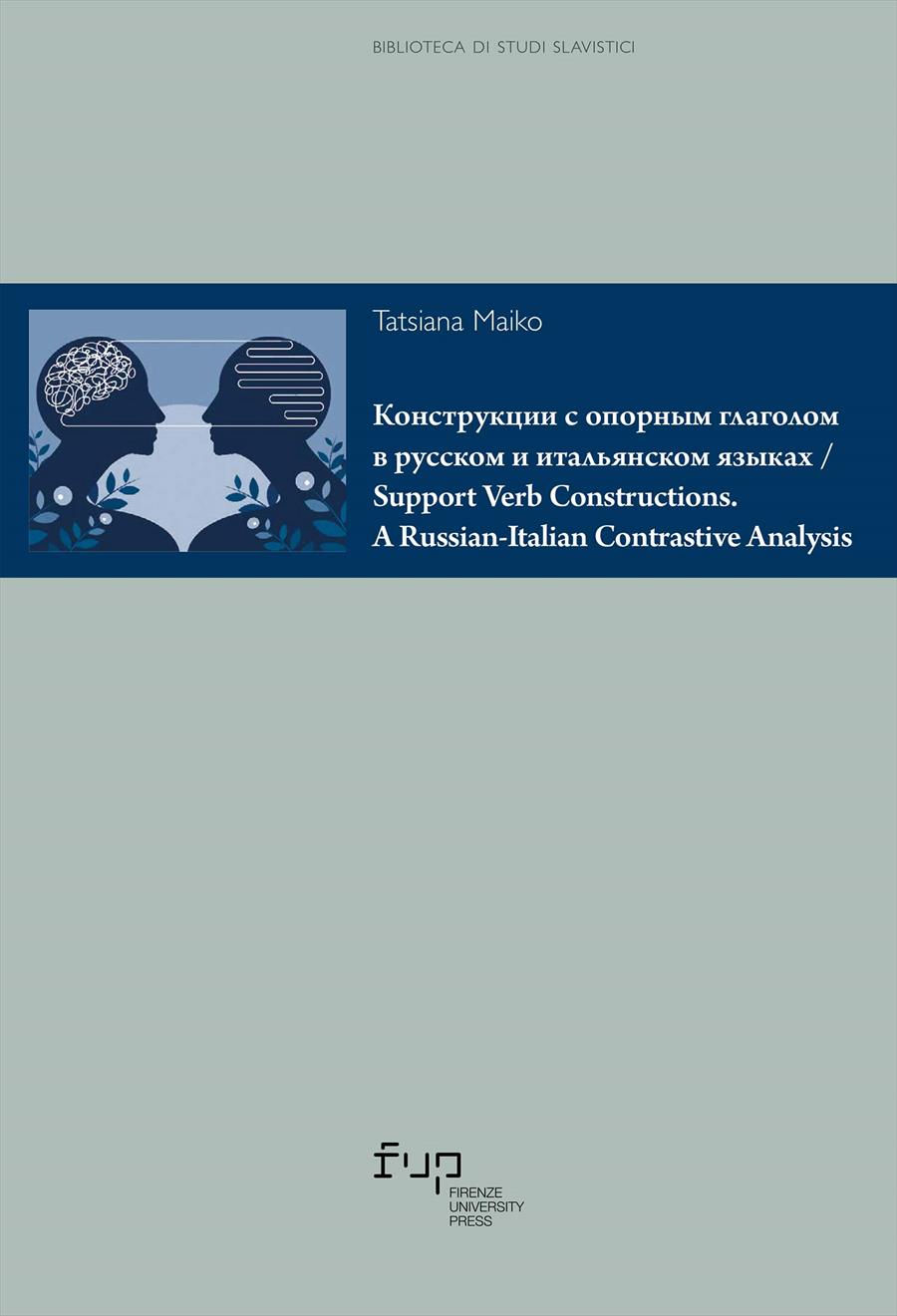 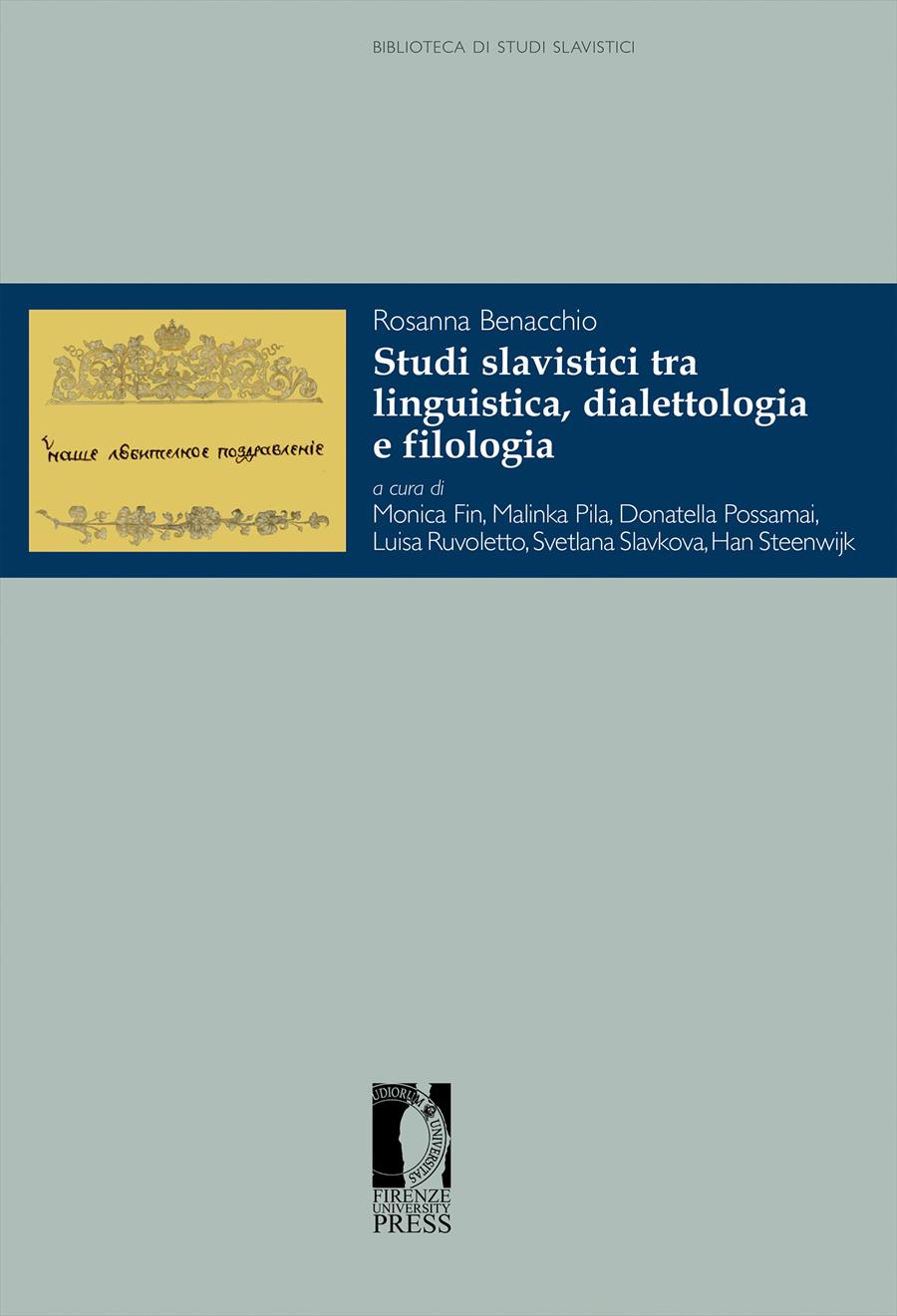 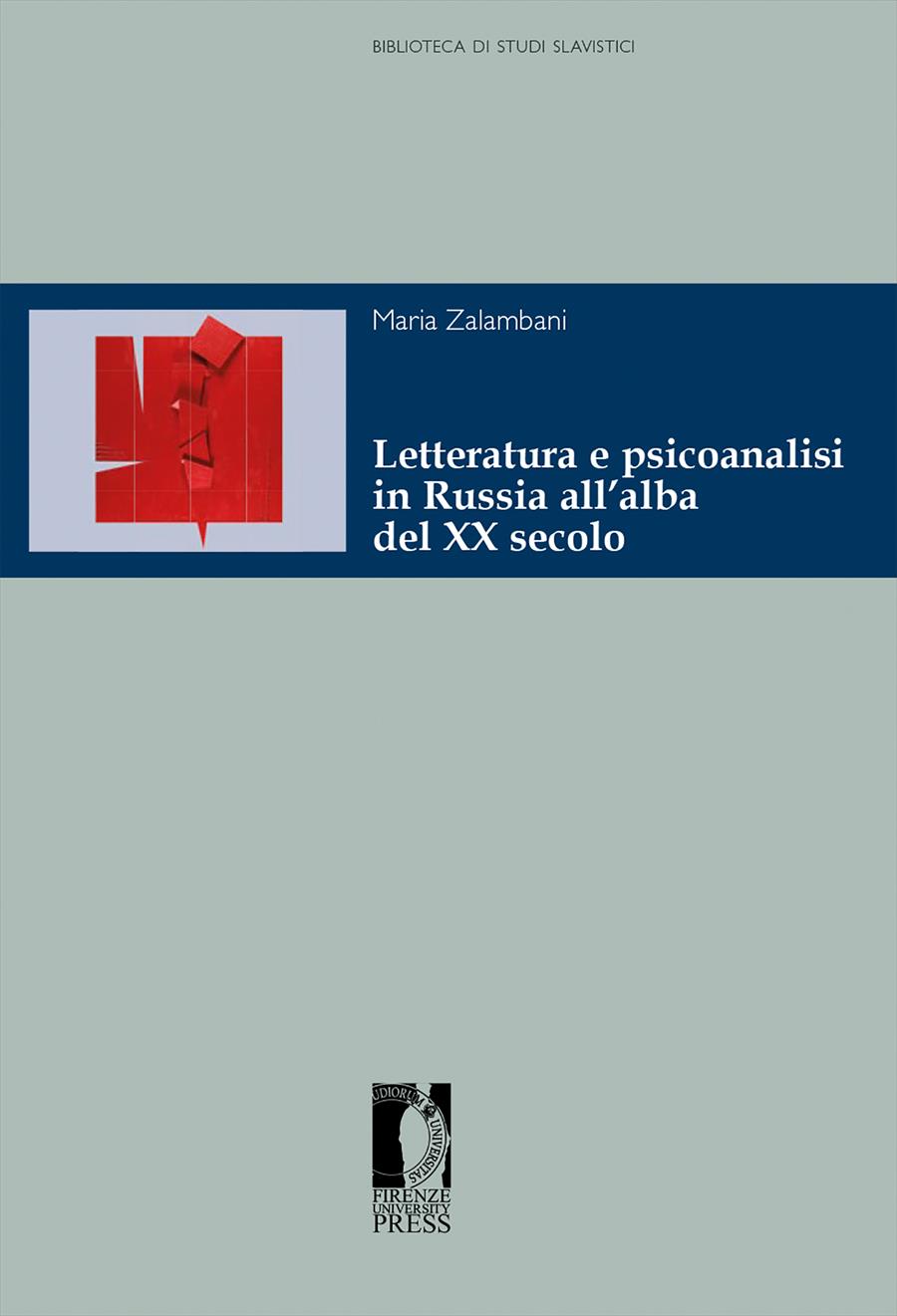 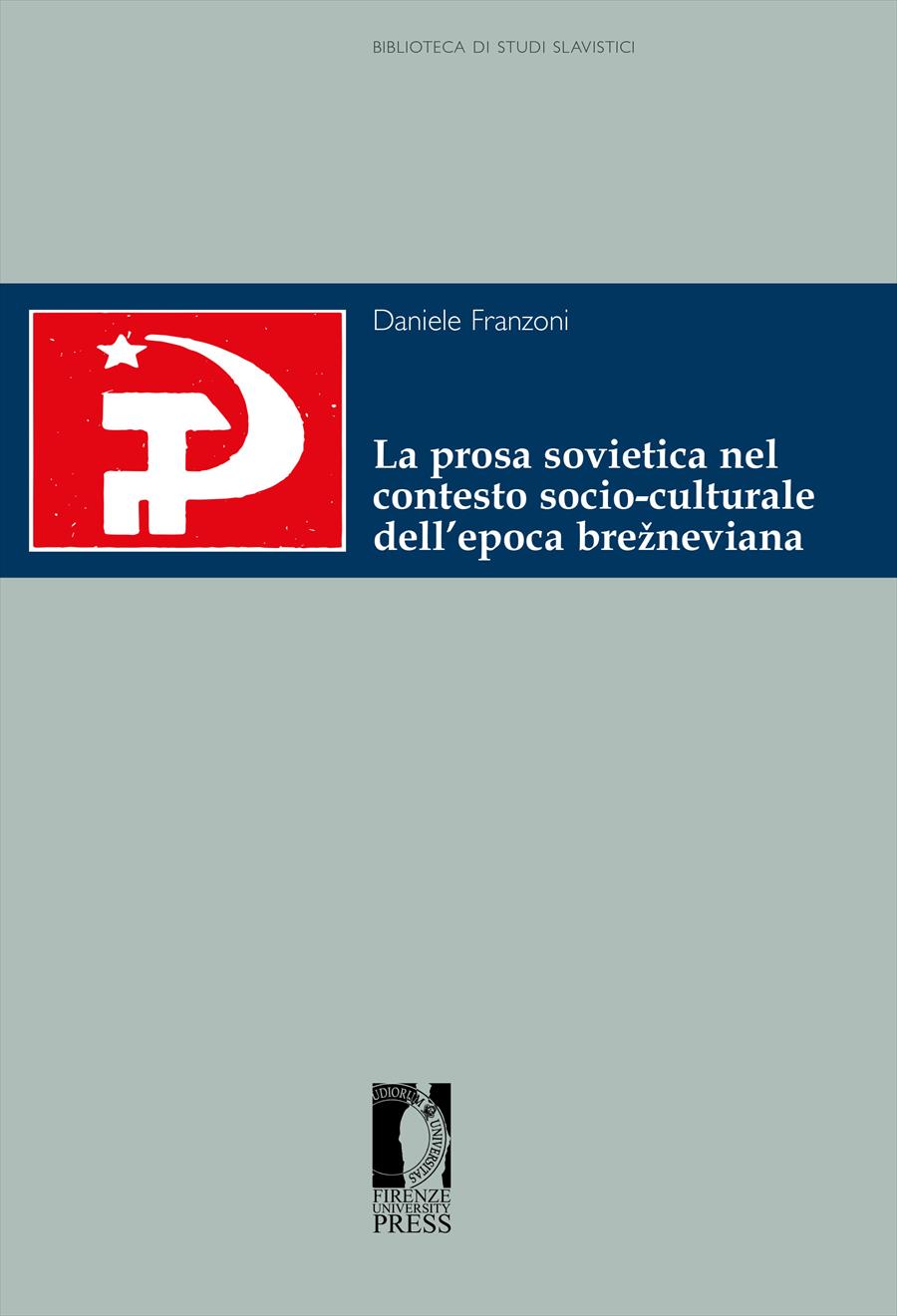 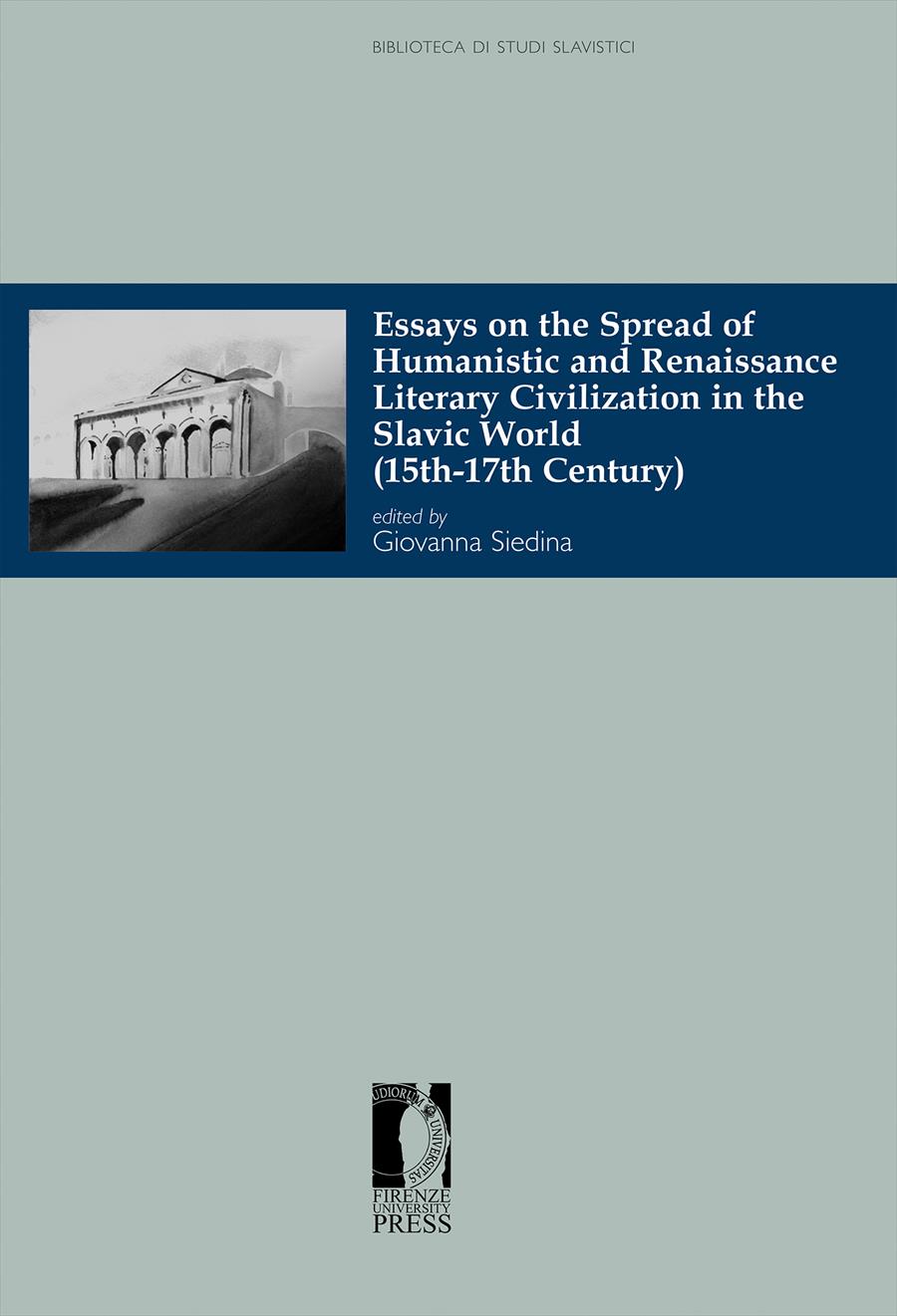 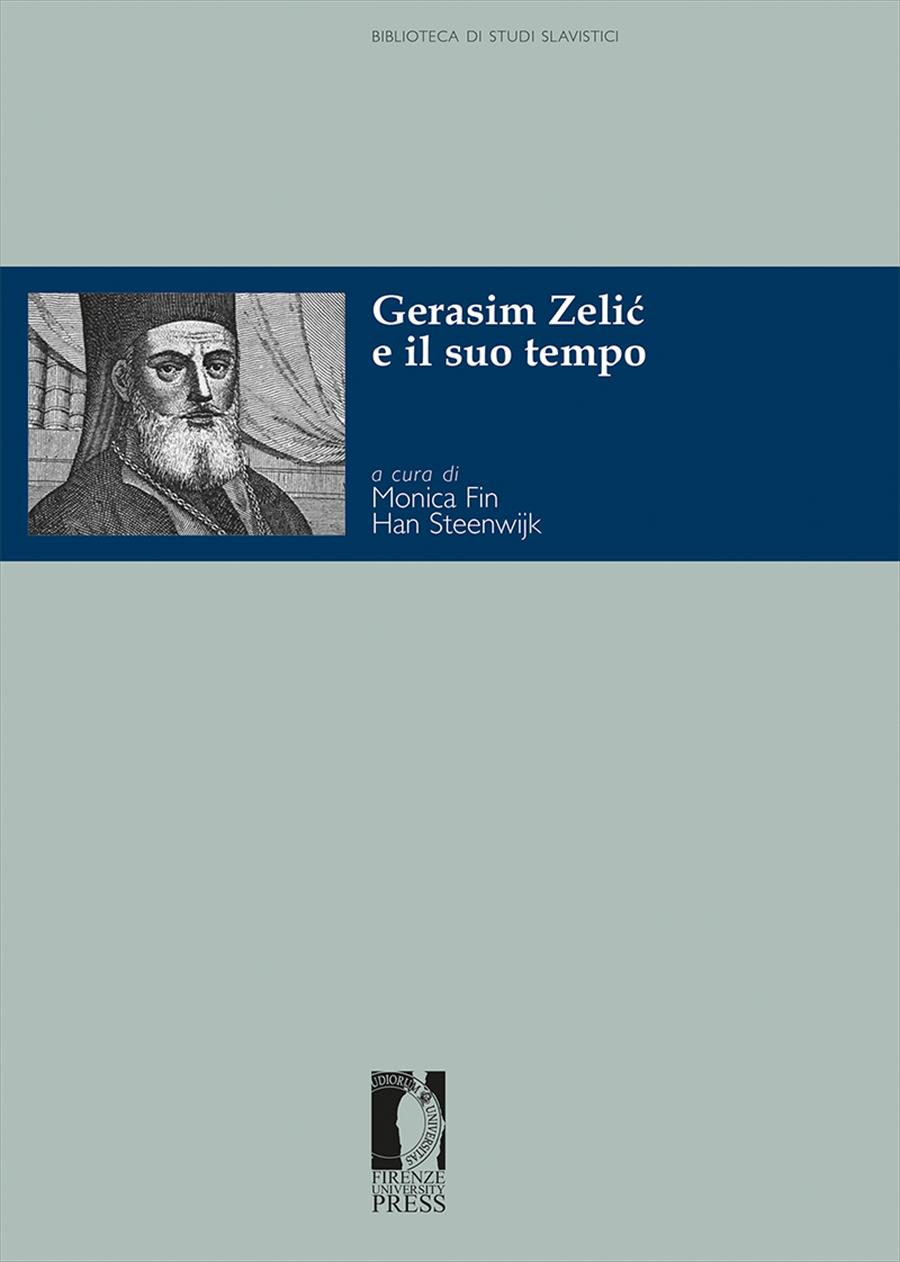